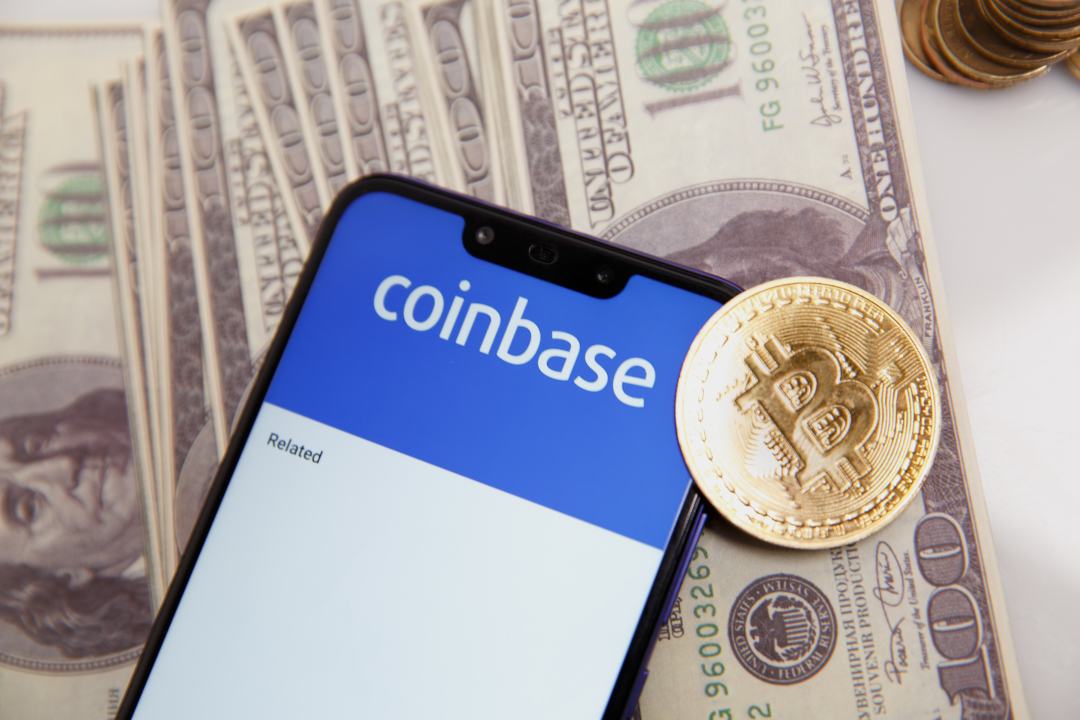 News about Coinbase keep coming every day in 2019: yesterday the exchange team announced the EOS listing on the Pro platform and the so-called credential stuffing for greater security.

In addition, Coinbase was also announced today that they have entered into a partnership with VISA for a new debit card that will allow spending bitcoin, ethereum, litecoin and other cryptocurrencies. Unfortunately, this service is currently only available to UK users.

Not only EOS was listed on Coinbase Pro, but also Augur (REP) and Maker (MKR), making their prices rise thanks to this announcement.

The Coinbase security team has implemented a system of notifications that will alert users if their passwords were to be found on other websites, automatically blocking the Coinbase account if these are not eligible to access the platform.

This is precisely the so-called Credential Stuffing, a type of attack with which the credentials of different accounts are stolen and then used to access other services and platforms given the fact that the average user uses the same credentials on all the platforms they use.

As Coinbase reports in a post, this additional level of protection will be unnoticeable and will not slow down the regular use of the exchange.

In addition, Coinbase will use an algorithm, called bcrypt, to transform the password into a unique hash string related to the account.

This security system is not new of its kind, other companies like Google also use this technique, although it is the first time it is used on a crypto exchange.

Previous article Twitter: Jack Dorsey has a salary of $1.40
Next article Brave Browser: users increase by 450%