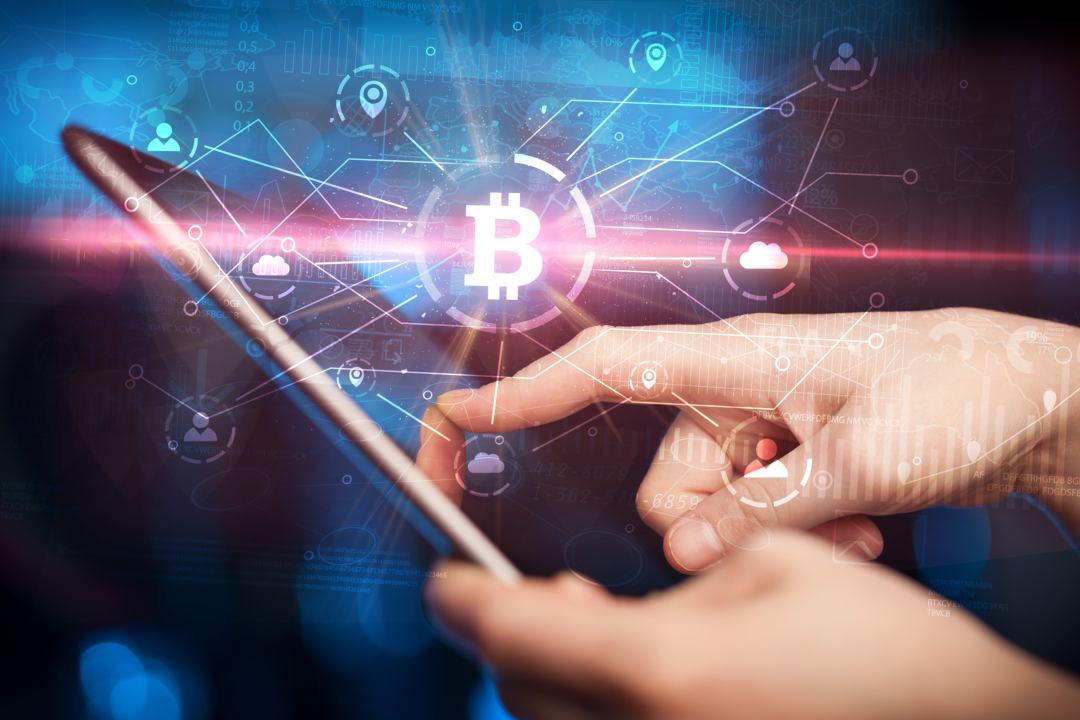 Bitcoin: record in the number of transactions

At the 570,761st block, the number of Bitcoin transactions exceeded 400 million, setting a new record.

Since its first introduction in 2008 and the first mined block the following year, Bitcoin has dominated the crypto landscape, bringing a not inconsiderable financial revolution.

According to a post on Reddit, at the 570,761st block, the blockchain recorded 400,001,789 transactions, a number that represents the historical total of transactions that took place on the Bitcoin blockchain, obviously not including off-chain transactions and those executed on other layers.

Transactions on the Bitcoin network have been increasing thanks to the various updates and solutions implemented on the blockchain to make the network faster.

In fact, in the last period, Bitcoin has managed to sustain a rate of 400,000 transactions per day, touching 490,000 transactions in the period of December 2017 and the increase in the value of the price of the crypto could increase this value even further, reaching new records.

Inevitably it is also necessary to make a comparison with other payment systems such as Visa and MasterCard in terms of the enormous capacity of the network compared to the one operated by Bitcoin.

Visa alone, with its VisaNet system, handles over 150 million transactions per day.

Obviously, in this case, we’re talking about a centralised system, so in theory it doesn’t even make sense to make a comparison, whereas a sensible comparison to make is with respect to other cryptocurrencies that are able to support a greater number of transactions, one example is Tron which supports 2000 transactions per second.

Previous article Brave Browser: users increase by 450%
Next article USA Department of Energy could use the blockchain