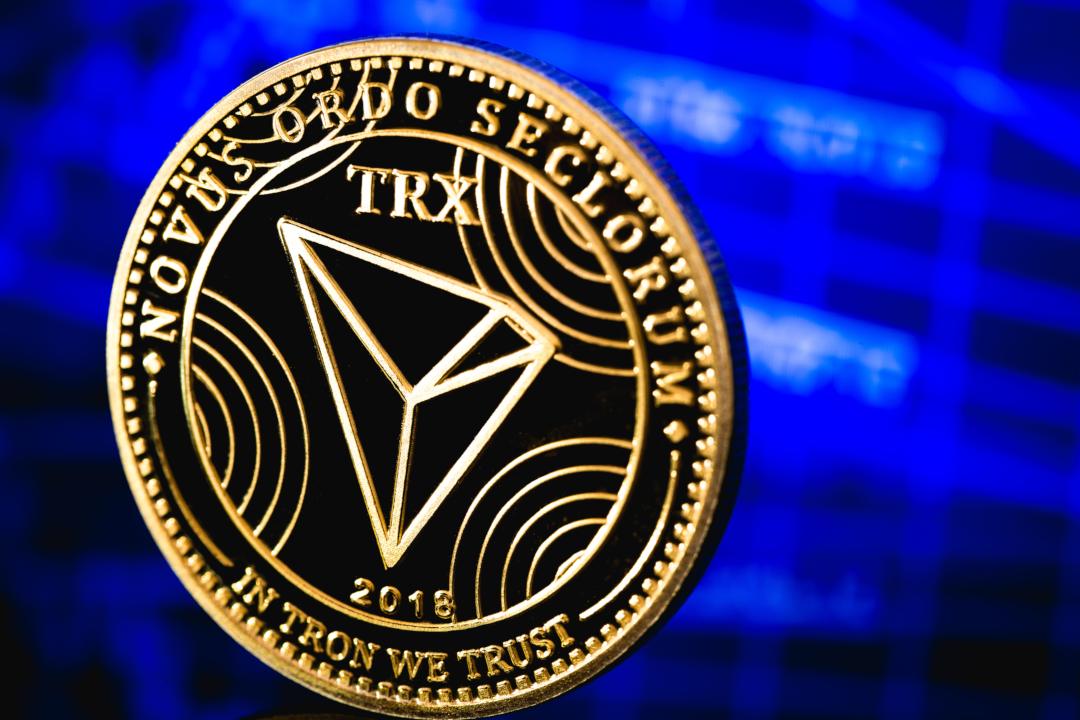 Swarm: how to issue security tokens on Tron

Introducing Swarm, a new technology to emit security tokens on the Tron blockchain.

The announcement was made directly by the Tron Foundation, which presented Swarm as

This company’s technology will allow asset providers with KYC licenses and measures to issue security tokens on the Tron blockchain.

“Swarm is one of the preeminent builders of digital investment infrastructure and its decision to adopt the TRON blockchain will further our push to make decentralized finance the next big thing for the investment community“.

“Swarm creates tools to make it easy to unlock and capture value across a broad array of assets and opportunities. Tokenization on TRON will allow for customers to complete transactions faster, with few fees“.

Tether goes on the Tron blockchain

The same press release also mentions the fact that Tether, in collaboration with Bitfinex, will launch a stablecoin anchored to the US dollar based on a Tron token, the USDT-TRON. The aim is to use it within smart contracts for security tokens that offer a dividend, to reduce the volatility that could keep institutional investors, who are not very risk-averse, away from these investments.

“TRON’s dedication to delivering fast, free solutions using decentralized infrastructure make them a natural fit for Swarm’s open tokenization technology. Issuers will be able to offer security tokens on Tron’s blockchain, and will allow investors to use TRX and USDT-TRON to purchase security tokens”.

With this move, Tron proposes itself more and more as an alternative ecosystem to Ethereum, also for the issuance of tokens.

In fact, while Tron’s dApps already handle larger volumes of money than Ethereum’s, the latter still dominates in terms of ICOs and token emissions in general.