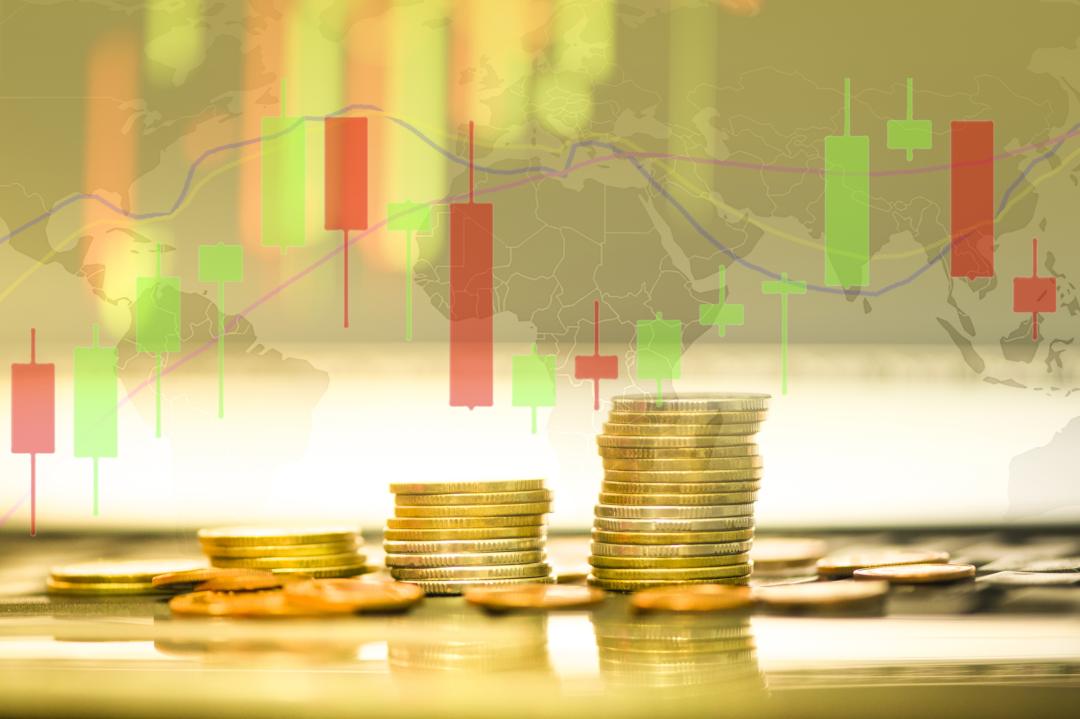 Crypto.com Chain: the value of the token rises

Crypto.com Chain is a token that has linked a wallet with a debit card that allows using and converting the various cryptocurrencies into fiat currency for daily spending. It is widespread in Asian countries and in particular in Hong Kong where it is based as a company.

Volatility has increased in the last 24 hours and, from a monthly average of just over 3%, it has jumped to 10% with very significant fluctuations. Last night most cryptocurrencies updated their year’s highs. This also applies to BTC and other cryptocurrencies that have experienced profit taking and then slipped to the lows of the last week.

Nothing to worry about, yet, but in any case, these are movements that could begin to provide a perspective on the closure of the weekly cycle with indications of minimum swings, necessary to assess the intensity of this rise.

Among the worst this morning is Ethereum who slips below $175 again with a daily drop of 5%, similar bearish intensity affected Stellar (XLM) and Ripple (XRP).

A little more serious is the drop in Bitcoin Cash which, after the rise of the last few days, tries to stabilise looking for a level of support below $285.

Among the worst in the top 20, there’s also Tron, which loses more than 8 percentage points, a drop following three days of sharp rises.

Despite these difficulties, the dominance of bitcoin returns to recover the share of 52%, to the detriment of Ethereum and altcoins that fall again in the lows of the last 15 days.

After breaking the medium-long term threshold of 5,400 dollars, yesterday afternoon bitcoin managed to push itself close to the 5,500 dollars, where profit taking prevailed, which caused prices to drop in the following 6-12 hours to test the threshold of 5,000 dollars.

However, prices continue to travel at a safe distance, but it is always better to follow the evolution of the next few hours and days.

After the dangerous slide below the $175 area, Ethereum tries to keep the threshold of the $170-165 that is the former triple maximum area violated at the beginning of last week.

Ethereum requires an upward movement above 185 dollars threshold but, considering the current moment where we are in line with the closure of a monthly under-cycle, it is necessary to follow the holding of the levels of support that remain in the $170 area, more precisely $165 (levels where prices are fluctuating in these hours) and then the threshold of medium-term on a bimonthly basis of $135.