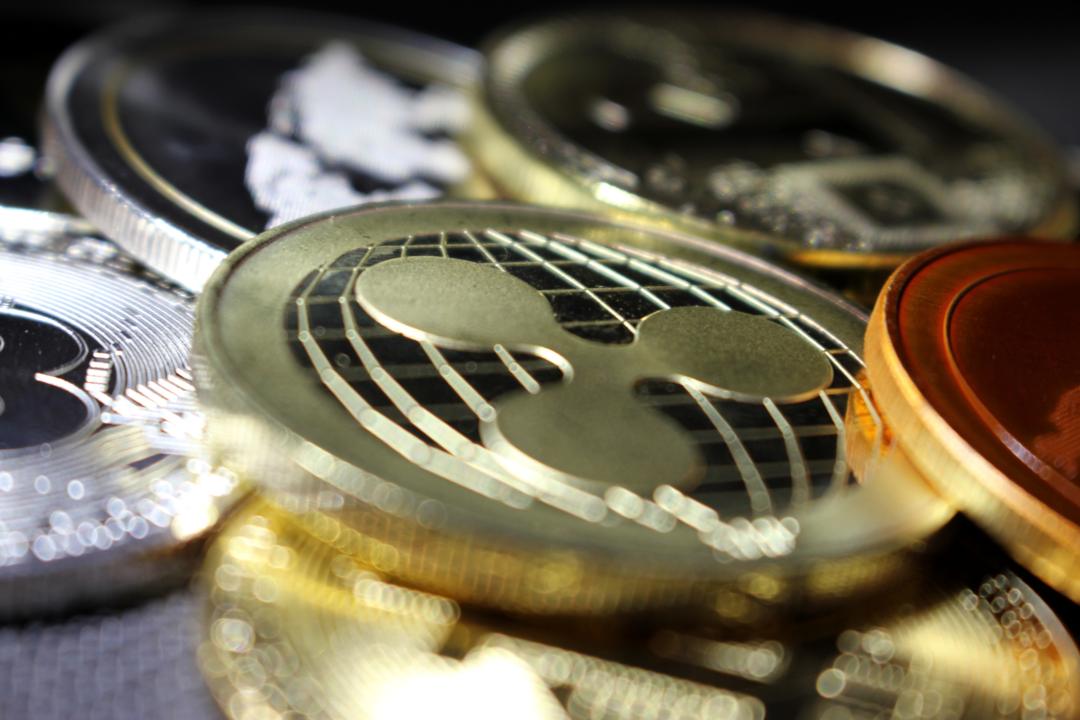 According to the official announcement published a few days ago by the company, Uquid Card will include the crypto Ripple (XRP) among the payment methods available for utility bills and phone top-ups

Specifically, users will be able to purchase their own phone top-ups with XRP. This new feature will be available to more than 600 of the world’s telephone companies in 150 countries around the world.

Telephone top-ups also refer to operators such as TIM and Vodafone, which are very common in Italy, and indeed Uquid’s service is also available in Italy.

However, for XRP payments of data packages, Uquid’s offer is a little more restricted and applies only to countries such as Bangladesh, El Salvador, Guatemala, Honduras, India, Indonesia, Nicaragua, Nigeria, the Philippines, Qatar and South Africa.

Whereas in Indonesia you can also pay electricity bills and insurance in XRP, in El Salvador and Guatemala you can also buy food vouchers.

Furthermore, in Guatemala and the Philippines, there are pharmacy vouchers that can be paid for in XRP, while in the USA, it is possible to make calls without a PIN.

Finally, while in Nicaragua it will be possible to pay for transport in XRP, in countries such as the Dominican Republic, Guatemala, India and the Philippines thanks to Uquid it will also be possible to use XRP to pay for TV bills.

With this new adoption of XRP, users in the above-mentioned countries can already easily access all the listed services and use the third crypto for market capitalisation for various activities. Not only that, Uquid announces that it will extend its support to other countries.

Meanwhile, the news appears to be a step forward for the mass adoption of XRP. Ripple also recently made a name for itself for revealing that it has increased its workforce to 12 employees in the Asian office in Singapore in order to be able to expand its range of activities beyond just customer service.

Previous article USA Department of Energy could use the blockchain
Next article Crypto.com Chain: the value of the token rises
Stefania Stimolo