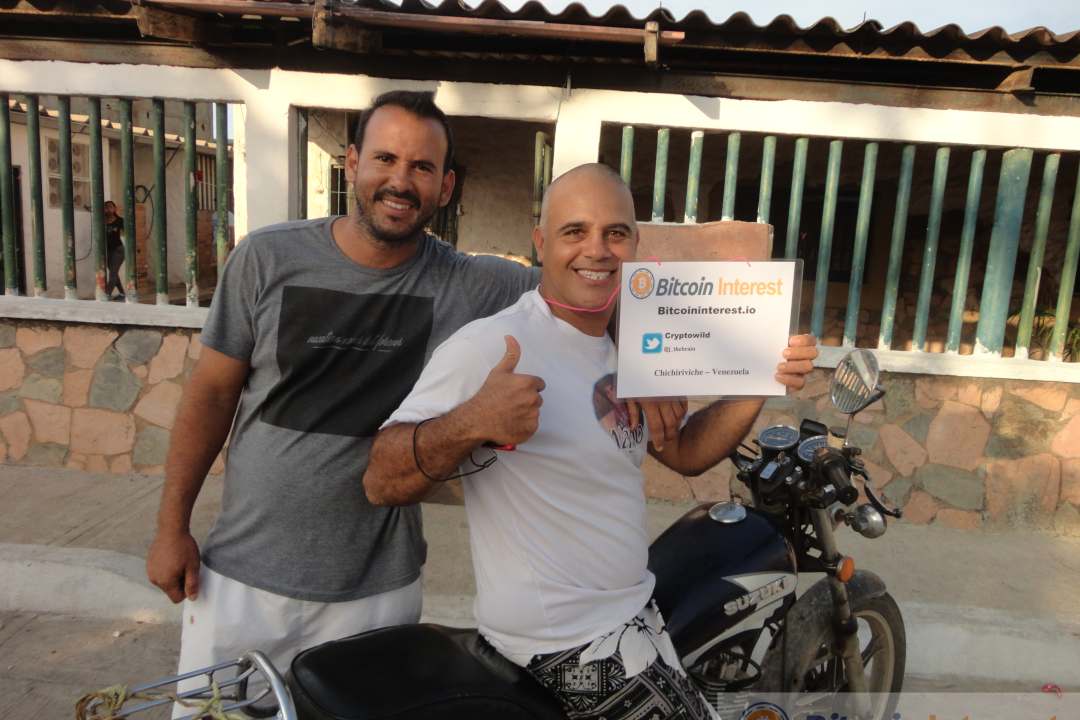 A project called Bitcoin Interest (BCI) has used bitcoin to purchase and deliver 12.5 tonnes of food to the people of Venezuela.

The story was shared on Imgur, starting with the name of the project: “Food Not Lambos”. It’s the story of how a small team has brought aid to Venezuela while no one else has been able to.

The name used is a fictional one, but they tell us that a certain Carlos was involved in the group’s mining activity for about a year. Recently this Carlos would have asked for help to the team pointing out the difficulties that his city of 5,000 people in Venezuela was facing.

Lack of food, water and electricity has made people’s lives very difficult, so one of the members of the BCI team, Core Pekka, convinced others to use the power of cryptocurrencies to solve the lack of cash problem given that cryptocurrencies have no borders and can be moved easily around the world, without barriers or obstacles. The team thus raised personal funds and financed the project. 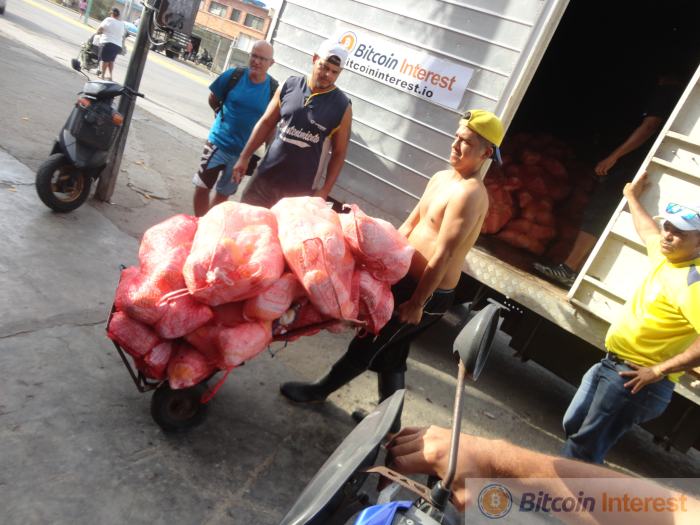 At the moment, it is practically impossible to send aid to Venezuela. Only recently, 280 tonnes of subsidies were sent, but they were then burned at the border. In addition, there is always a risk that the aid sent will be wasted, however, both of these problems can be solved with bitcoin.

All previous attempts to send food and aid to Venezuela have met with enormous resistance and to get around the problem the BCI team has developed a plan with Carlos to send him bitcoins so that he himself, directly on the territory, could buy everything he could from local markets and shops.

They were able to find local sellers who agreed to receive bitcoin payments, and also offered significant discounts on items. They bought five tonnes of chicken and seven and a half tonnes of rice and cornmeal.

In total, 12.5 tonnes of food were purchased from local retailers and paid for with the bitcoins sent by the BCI team, after which Carlos found two large trucks to deliver the food. Thanks to a group of volunteers who worked for free, these products were then delivered to Carlos’ fellow citizens.

Unfortunately, there were problems with the local army and police, who stopped the trucks fearing that the food came from the US government. However, Carlos was able to prove the purchase made on the spot, so after being held for hours, they were eventually let go.

It didn’t take long for the people of the city of Carlos to learn about this initiative, and so people came from far away, walking for several kilometres to come and get some food.

Carlos also documented everything with several photographs depicting the volunteers, the trucks, the food purchased and its distribution.