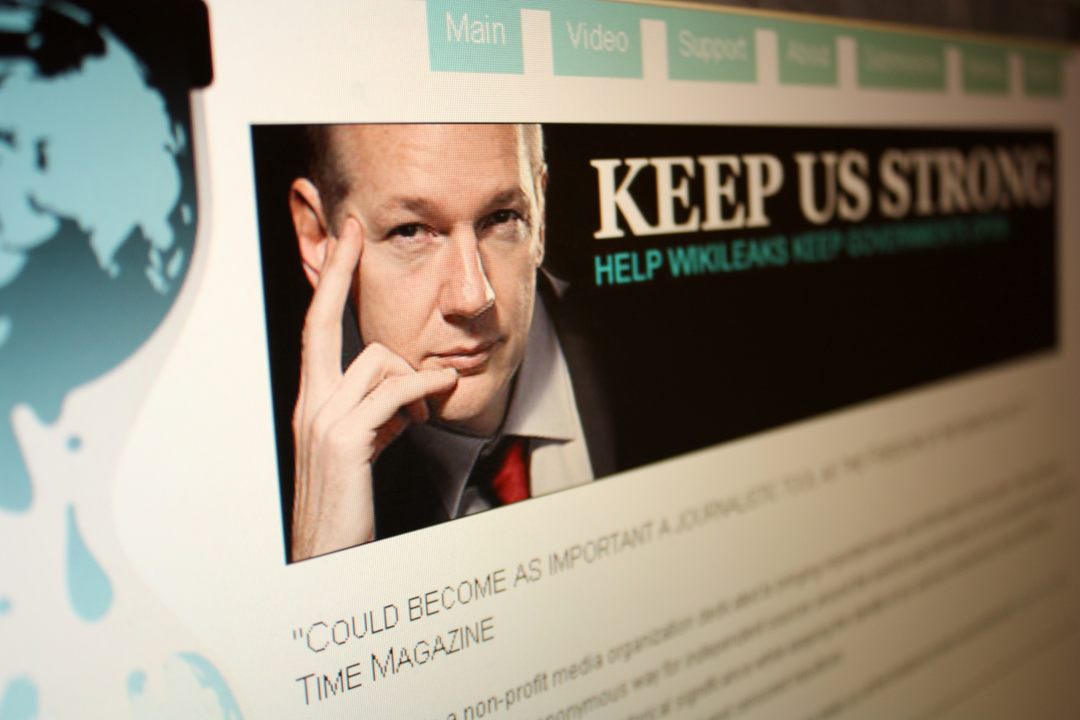 The arrest of Julian Assange

Yesterday, April 11th, Julian Assange, one of the minds behind Wikileaks, was arrested in London after 7 years of confinement inside the embassy of Ecuador, where he had applied for political asylum. 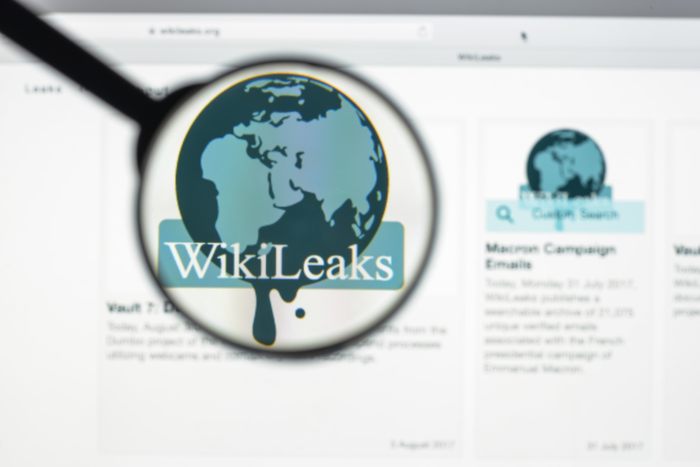 In recent years, the investigative journalist has lived in a limited space, with no possibility of communicating with the outside world and without being able to see anyone but his own lawyers, since the South American country, also due to external political pressures, had changed its internal asylum system. His refugee status was cancelled a week ago and yesterday, a clearly aged man, almost a shadow of himself, was dragged by the police out of the diplomatic headquarters to be taken first to a police station then to court, where the arrest was confirmed.

The charge comes from the United States and is very serious, of conspiracy, for which he risks a five-year federal prison sentence. The fact for which extradition is requested is the dissemination of data collected by the former US military Chelsea Manning who downloaded 400 thousand confidential documents concerning attacks in Iraq, Afghanistan and the fight against terrorism, and that the former serviceman sent to Wikileaks.

The spread led to a scandal of great resonance at the time because it was discovered that there was heavy collateral damage caused by the US attacks in the Middle East and inhuman treatment applied to prisoners accused of terrorism.

The US administration acted with great severity against Manning, who was arrested, accused of espionage and sentenced to prison, but was then pardoned by President Obama.

Whereas Assange was immediately accused of sexual violence in Sweden and, to escape arrest in the United Kingdom, took refuge in the embassy of Ecuador, at the time seen as a friendly country. So the accusations of violence fell, to be replaced directly by those of conspiracy against the United States.

The defence and therefore all costs of lawyers will certainly be very expensive and that is why the Wikileaks Defence Fund has decided to accept donations allowing also the use of bitcoin.