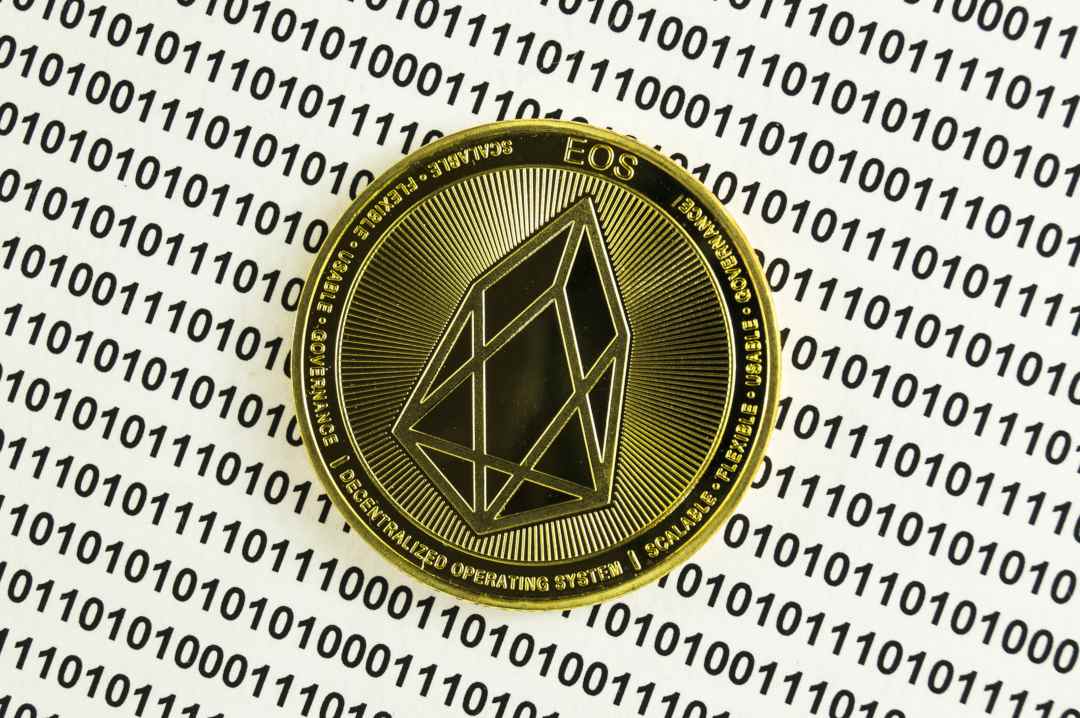 Moonlighting: 700,000 accounts on the EOS blockchain

As recently announced in a post, Moonlighting, a platform for outsourcing work, will move to the EOS blockchain, bringing with it over 700,000 accounts.

The company, which operates a platform that allows to search and propose freelance jobs, was launched in 2014 and has raised over $5 million in investments from the FinLab EOS VC fund, a joint venture of FinLab AG and Block.one.

This investment will expand the platform and increase the user base thanks to the EOS infrastructure and its scalability.

“We have been exploring blockchain protocols since the end of 2017 and [have] chosen EOSIO due to its ability to scale transaction processing, maintain low transaction costs and enable ease of user account management“.

In addition, as the CEO, Jeff Tennery, has stated, entering the accounts on the EOS blockchain will allow to import them also on other platforms in a fast way and at greatly reduced costs, since there are no fees on EOS. And it will be the users themselves to manage how their accounts will be used by the company since Moonlight has also in mind to experiment with a technology to authenticate the certifications of users on the blockchain.

“We decided that we want our users to be able to port their profile to any platform and provide them a simple way to use their Moonlighting profile wherever they chose to use it,” explained Tennery. “The gig economy is so fragmented, and our plan is to let freelancers control the use of their profile and provide a single sign-on, aggregated gateway”.

For obvious privacy reasons, not all data can be stored on the blockchain, at least for the moment, but it will start to secure, through hashing, the data that are still decrypted in the centralised databases of the company.