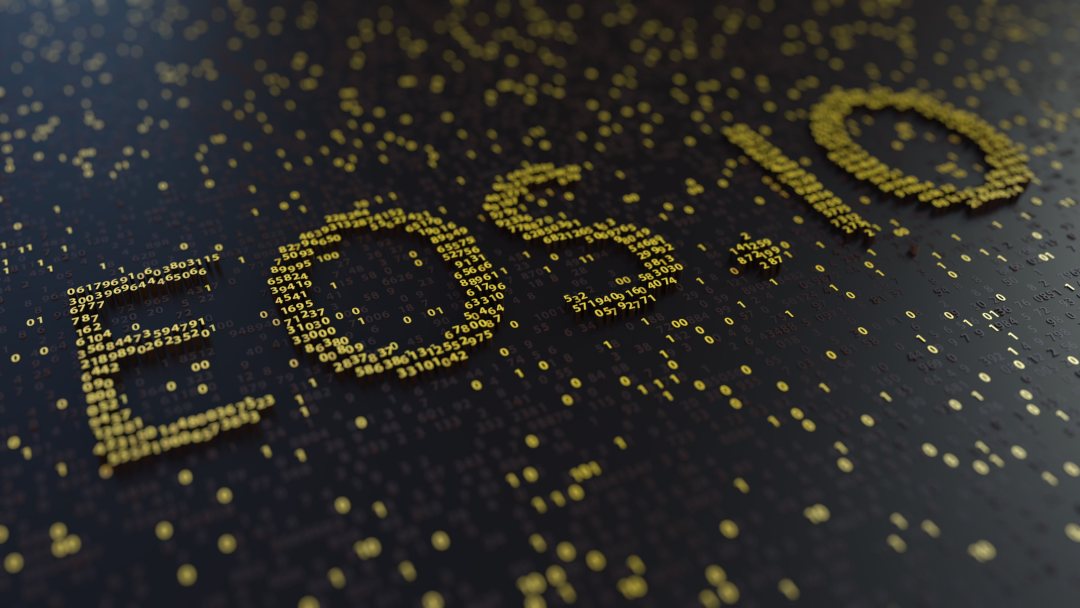 The developers of EOSIO have published a post on Medium in which they explain how they are working to improve the security of smart contracts on the EOS blockchain with FireWall.X.

The firewall works in a similar way to traditional firewalls that control network traffic, but Firewall.X also manages to control inline actions and prevent unauthorised access to smart contracts. In addition, by using oracle technology, it also prevents the loss of account information.

The security issue is central in the crypto world, also because there are almost daily cases in which, through deceptive sites, users unknowingly authorise the change of their account credentials, losing control of their cryptocurrencies.

Moreover, some of the features of this EOS blockchain firewall include malicious account screening, blacklist and whitelist management, statistical analysis, access reporting and blocking of suspicious transfers, all accessible via a developer-friendly platform.