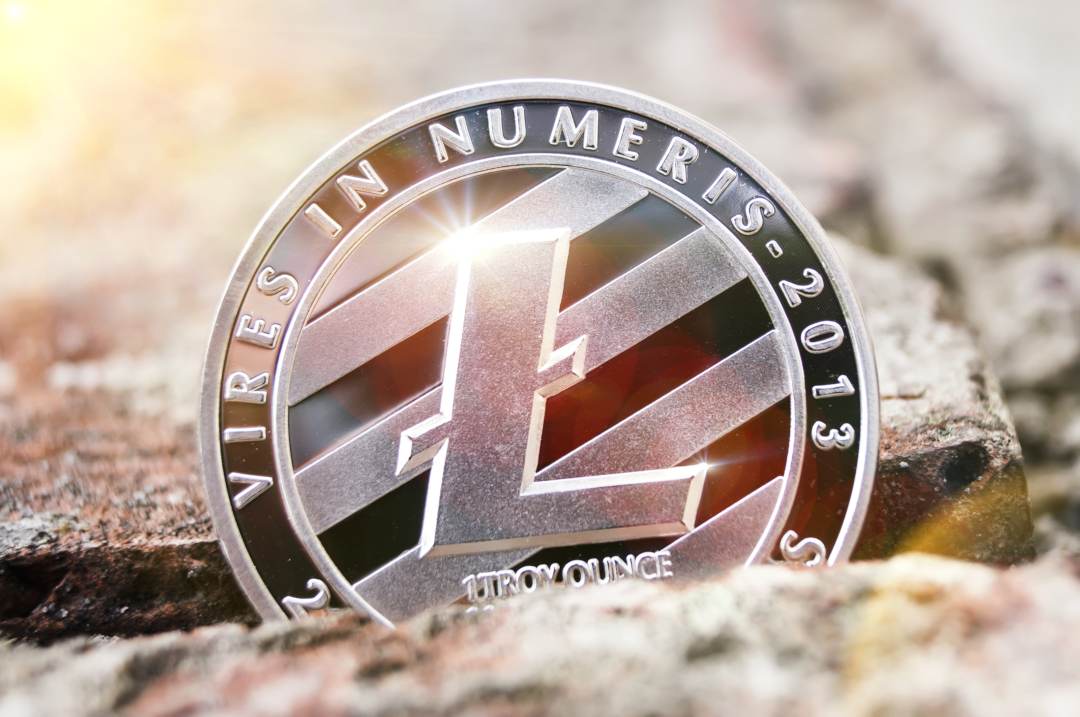 Tone Vays: halving Litecoin will lead to a decrease

On 6 August 2019 there will be a halving of Litecoin and Tone Vays claims that this could lead to a bearish phase of LTC.

Halving is the halving of the miner’s premium, while the next Bitcoin halving is scheduled for May next year, but for Litecoin the scheduled date is August 6 this year.

In the past, the two previous Bitcoin halves, in 2012 and 2016, were accompanied by a bullish phase of the price, so many expected something similar for Litecoin too. But the experienced cryptocurrency investor Tone Vays thinks differently.

In fact, during a meeting held recently in Philadelphia, Vays said he was completely bearish on Litecoin, despite the upcoming halving, while it would be bullish on Bitcoin.

Vays has in fact explained that Bitcoin halving usually reminds miners of a shortage of bitcoins, and this factor usually raises the value of a virtual asset.

‘’In the case of Litecoin [LTC], the scarcity is not a major factor because Litecoin is unsecured inflation on top of Bitcoin’’

Furthermore, he added that LTC has more competitors on the market than BTC, and halving could instead remind miner that there is no value in undermining Litecoin in the current market.

‘’Litecoin is easily replaceable, so investing a lot of money in Litecoin mining infrastructure only to watch Litecoin disappear in the halving is a problem. Hence, halving is a major problem for Altcoins but, not necessarily for Bitcoin’’

Therefore, for the well-known investor, the prices of Bitcoin and of the other minable cryptocurrencies would react differently to the halving of the premium for the miners, with BTC strengthening, while the altcoins would weaken. In the first case the reduction of the premium would make BTC more valuable, while in the other cases it would only be a halving of the revenues for the miners.