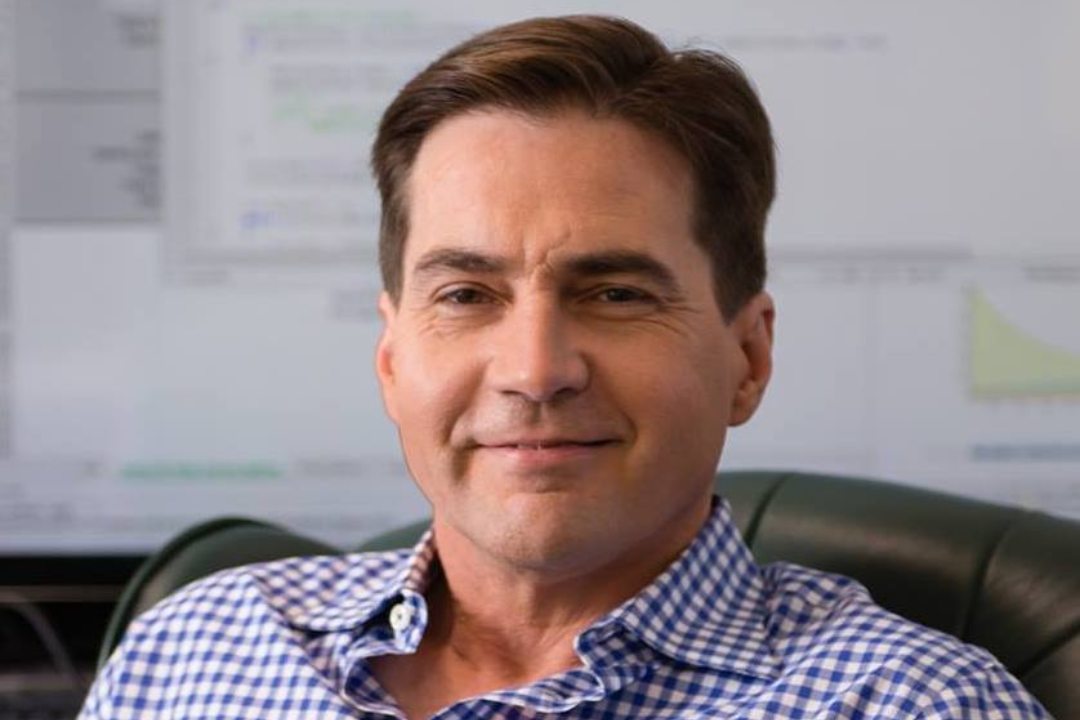 In the letter, Craig Wright is called:

“computer scientist and businessman […] part of the team that created Bitcoin […] the person behind the pseudonym Satoshi Nakamoto”.

This is a letter written in accordance with the defamation Pre Action Protocol applicable to the claims at the High Court of England and Wales.

According to that letter, a Twitter user would be accused of having started a real campaign of harassment and defamation against Craig Wright.

“With the Twitter profile Peter McCormack from October 2018 has created a targeted campaign on Twitter to harass and defame our client, posting highly defamatory and violent tweets, knowing that they would be read not only by your 52,500 followers but also by our client”.

Several tweets are also mentioned, including one from April 2019 in which the user said:

So he is not only accused of defaming Wright, but also of encouraging others to do so.

Lawyers then ask the user to delete all tweets or other online publications stating that their client has fraudulently claimed to be Satoshi Nakamoto, not to repeat such accusations, and to tweet their apologies in this form:

I was wrong to allege Craig Wright fraudulently claimed to be Satoshi. I accept he is Satoshi. I am sorry Dr Wright. I will not repeat this libel.’’

Furthermore, the lawyers also ask for consent to declare these excuses in court: by doing so Wright would give up compensation for damages and legal costs. Otherwise they threaten a legal action with which they will demand damages and the payment of legal fees.

The answer was not long in coming and was published on his Twitter profile. There is no trace of any excuse, and instead the opinion is reiterated that Craig Wright is not Satoshi Nakamoto.

Furthermore, he asks that Wright prove to be the real Satoshi Nakamoto and threatens a counter-complaint in case the lawyers persist with these demands.