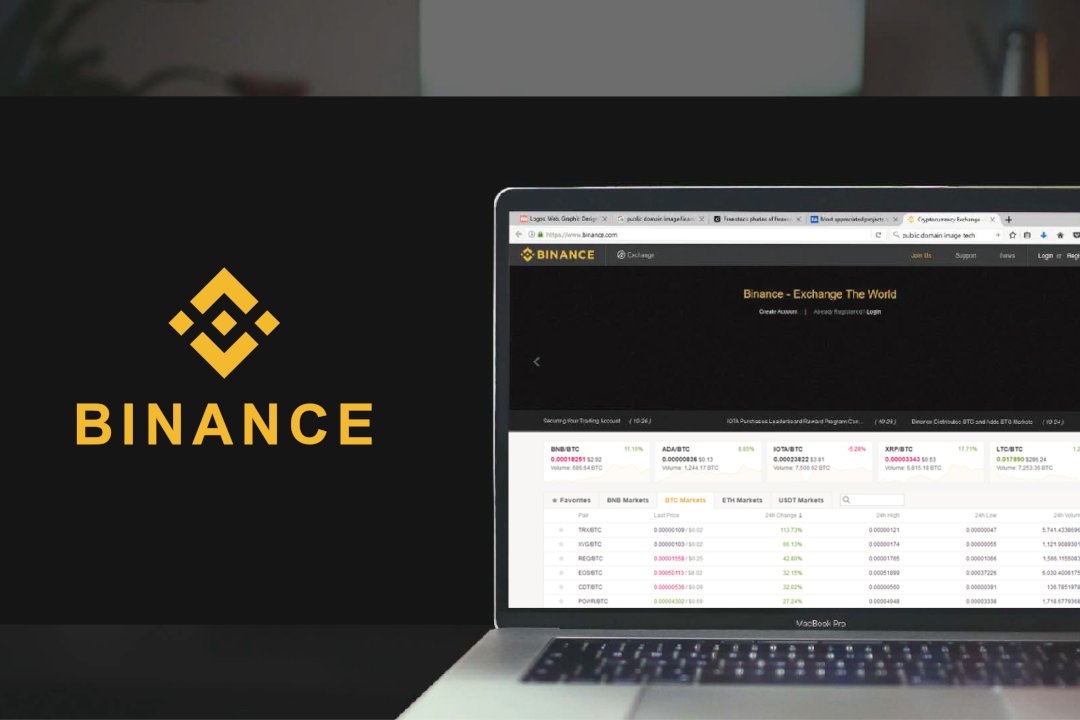 The official announcement talks about a decision made during the periodic reviews of the listed tokens in terms of project commitment, communication, quality level and response to the due diligence and information requests.

Based on these elements, Binance will delineate couples with BCH SV starting April 22nd, 10 am Greenwich Mean Time. From that moment on, orders will no longer be accepted and executed in this crypto, while customers will have the opportunity to withdraw their virtual assets until 22 July.

This is a sudden decision that has hit hard even the general prices of the currency that have lost 6% in a few minutes as soon as the news has been made public. Currently BCH SV shares 1.15 billion dollars, with daily exchanges up to 160 million dollars, volumes that suggest the possibility of further declines.

Comments on Twitter were mostly positive for the decision, with experts like Anthony Pompliano who also publicly invited other exchanges to remove the virtual currency from the quotes.

For some days rumors had been chasing for a possible BCH SV delisting, mainly due to the behavior of its promoter Craig Wright, who had come to offer a prize of $ 5,000 in BCH SV for anyone who had discovered Hodlonaut’s identity, the developer who created Lightning Torch and who declared false the claims that Craig Wright was Satoshi Nakamoto.

To these statements the Australian entrepreneur had first replied with a legal injunction to have Hodlnaut’s tweets reported to him cancelled and then placed a price on his head, which shocked the world of virtual currencies and pushed Changpeng Zhao, the CEO of Binance, to evaluate the decision of the delisting and then to execute it.