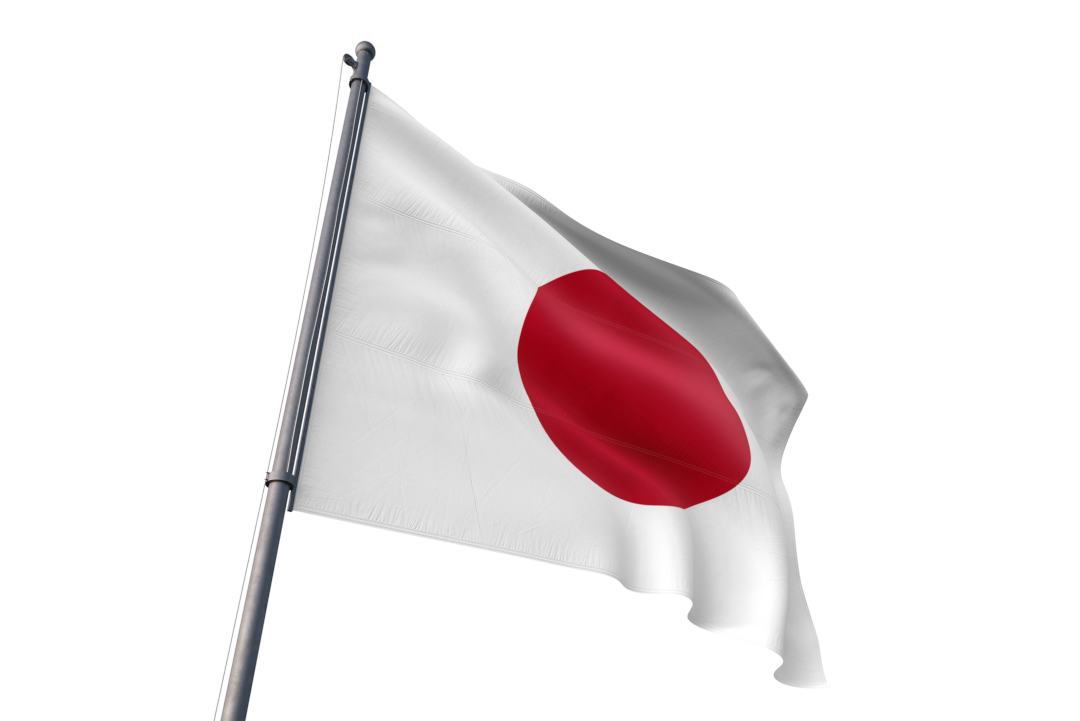 The FSA, Japan’s financial control body, has decided to put pressure on exchanges in regards to control over cold wallets, as reported by Reuters.

Last October, the FSA authorities had already intervened to limit as much as possible the use of the so-called hot wallets, i.e. storage platforms directly connected online, establishing a relationship between hot wallets and cold wallets, the latter being accessible only outside the network, and placing a threshold on what can be stored directly online.

Now the FSA’s control is shifting to cold wallets whose quality of preservation has not been under the eyes of the authorities until now. The FSA, though, is also concerned that there may be risks related to possible thefts and hacking activities within the same exchanges, also because many companies do not have internal security procedures, such as multiple keys or rotation of managers.

The fact that the funds are stored offline does not mean that they are absolutely safe, as demonstrated by the recent QuadrigaCX case in which the cold wallets were emptied and then became inaccessible due to the sudden death of the CEO.

In addition, every type of cold wallet, from paper to hardware to CDs, presents specific risks: paper wallets can be destroyed, magnetic devices demagnetized and even external devices are accessed by maintainers and programmers. All of this requires security procedures that keep customer funds safe and henceforth this aspect will also fall under the watchful eye of the FSA.