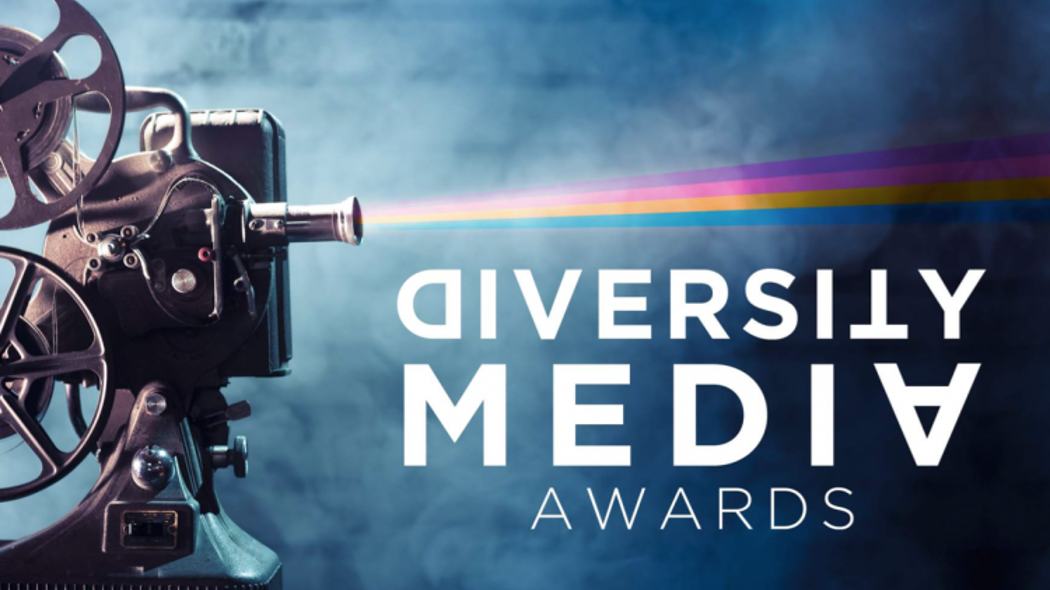 Eidoo is one of the sponsors of Diversity Media Awards 2019, the initiative conceived and promoted by the non-profit Diversity founded by Francesca Vecchioni.

Natale Ferrara, founder of Eidoo, has explained this decision like this:

“Cryptocurrencies were born to get rid of the differences between populations and territorial and linguistic barriers, hence we wanted to support this event as it is in line with the objectives of the cryptocurrency sector, which could increasingly reach the mainstream also thanks to Diversity”.

At its fourth edition, the event enhances the themes of diversity in information and entertainment thanks to the collaboration of Diversity with the Observatory of Pavia, an independent research institute specialising in media analysis. 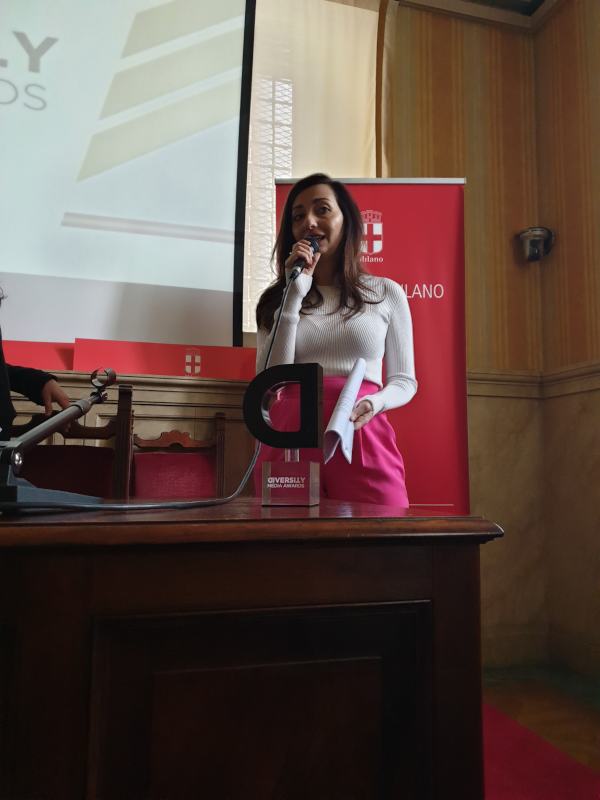 “Those in charge of communication have a great responsibility because they contribute to building our collective vision. Being able to represent and give voice to all people serves to reduce the distance between us and others and is the essential prerequisite for the growth and well-being of the entire society. An inclusive representation not only respects the real social composition but brings out the differences by promoting knowledge and thus helping to reduce prejudices”.

In addition to Eidoo, also Google, Carrefour, Jack Daniel’s, Lierac, YAM 112003, Esther Burton and Carpeneta are partners and sponsors of this edition of the Diversity Media Awards.

The Diversity Media Awards 2019 will be handed out during a show that will be held on May 28th in Milan at the Alcatraz. The event will be hosted by RAI showman and artistic director Fabio Canino, and Melissa Greta Marchetto.

“We decided to immediately adhere to Diversity’s request for support: diversity is an absolute and precious value both in nature and in the world of technology, a highly competitive sector where differentiation factors become substantial elements to overcome these challenges: the Diversity Media Awards are, in our opinion, an extraordinary context to strongly reaffirm these concepts”.