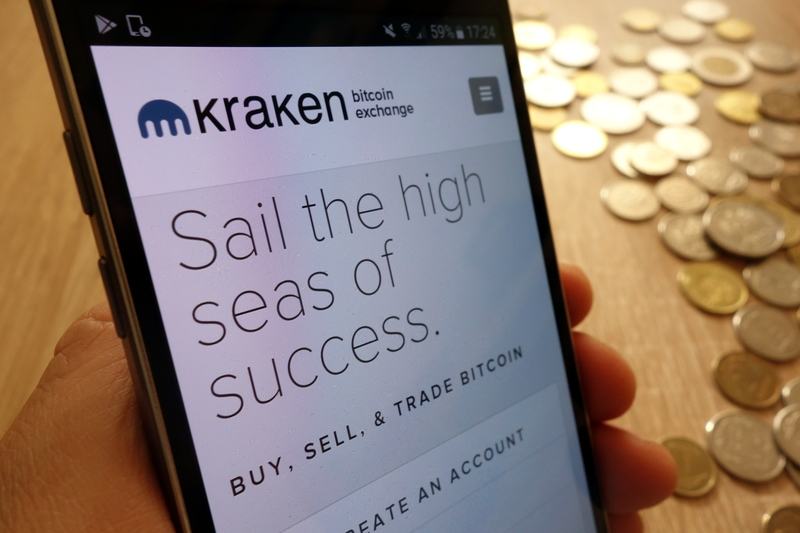 Kraken officially announced the delisting of Bitcoin SV, or Bitcoin Satoshi Vision, the cryptocurrency resulting from the hard fork of Bitcoin Cash of a few months ago.

The announcement came yesterday following Kraken’s decision in recent days to conduct a survey on social media, asking users if they should delist Bitcoin SV.

71% said “Yes, it’s a toxic [crypto]” and for this reason, the exchange decided to remove BSV from its platform.

Bitcoin SV (BSV) deposits will, therefore, be disabled as of April 22nd. Trading will cease on all pairs starting on April 29th. Bitcoin SV withdrawals will last until May 31st so that users can have a chance to withdraw their funds in order not to lose their money.