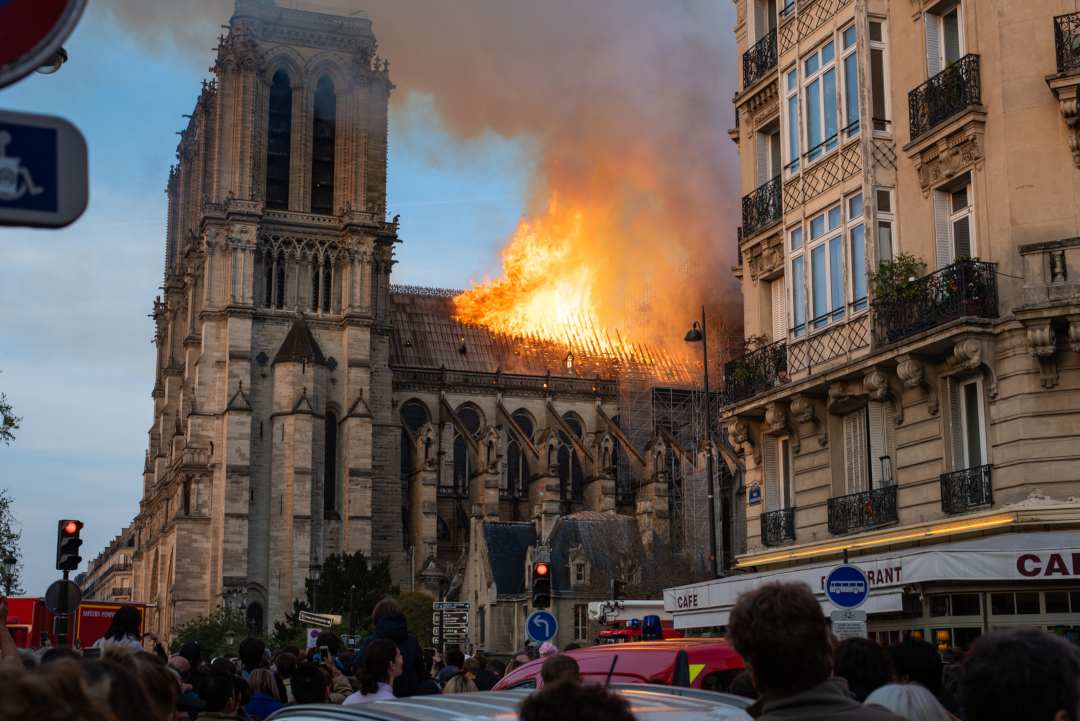 The French Minister for Digital Affairs has stated that he is in favour of donations in bitcoin and other crypto for the reconstruction of Notre-Dame in Paris.

The government has already launched an official website to collect money for the reconstruction of the cathedral, but at the moment there is no option for donations in bitcoin or other cryptocurrencies. However, this website was created in a hurry, in just one day, and so it is not in its final version.

During a press conference on the sidelines of the Blockchain Week in Paris, the minister said:

“I’m not sure every bitcoin player can do it but, anyway, we are open to the discussion. People should be able to make donations through whatever means they want to use”.

Cédric O then added that the same terms as those for fiat currencies could be applied to donations in cryptocurrencies, namely that there must be no commissions, the information must be collected for tax deductions, and the money must be collected through the officially authorised organisations listed on the website.

In reality, Helperbit and AidCoin are already doing something very similar, thanks to an initiative launched by Eidoo that already complies with the rules mentioned by the minister. So, for example, it would be sufficient to add this initiative to those published on the French website to ensure that donations can also be made officially in cryptocurrencies.

In addition, the government website is designed for small donations, while there are no limits to those in cryptocurrencies.

French President Emmanuel Macron said the cathedral would be rebuilt in just five years, while Minister of Culture Franck Riester reported that over $900 million have already been raised.

The independent non-profit organisation Fondation du Patrimoine has stated that it is still too early today to estimate the real cost of damage and restructuring.

Previous article Binance Chain: the date of the Mainnet and the swap
Next article XRP: the price today rises by 2.5%
Marco Cavicchioli