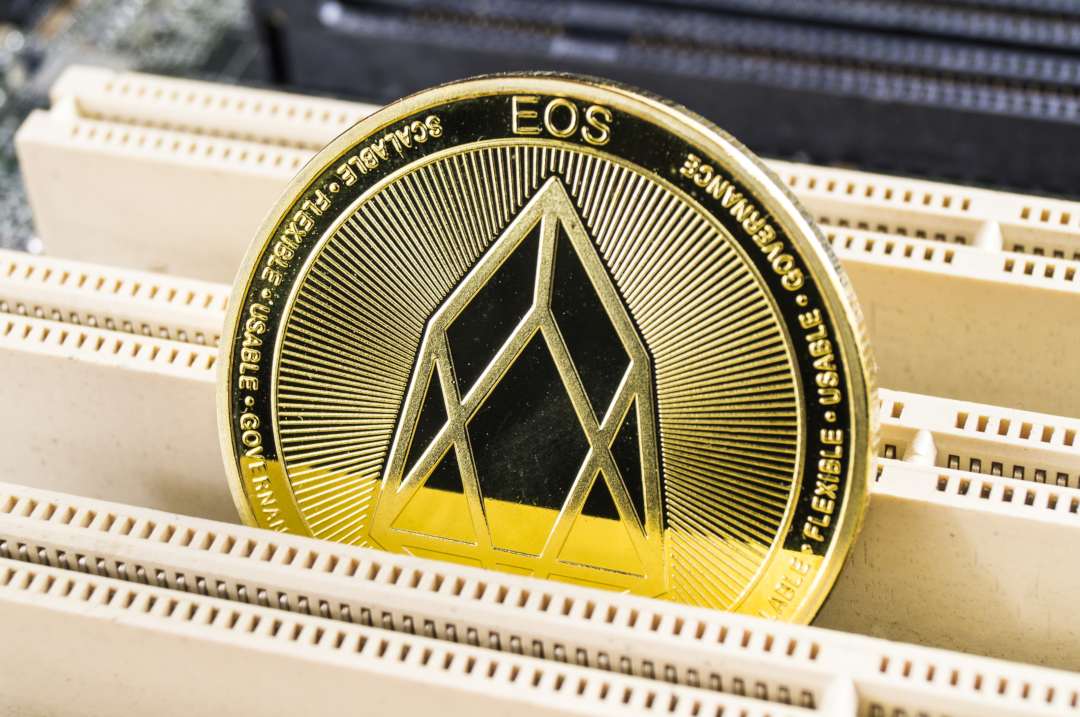 Thanks to the service made available by EOSAuthority, it is now possible to view the completion of the REX (Resource Exchange) test phase on the EOS blockchain. 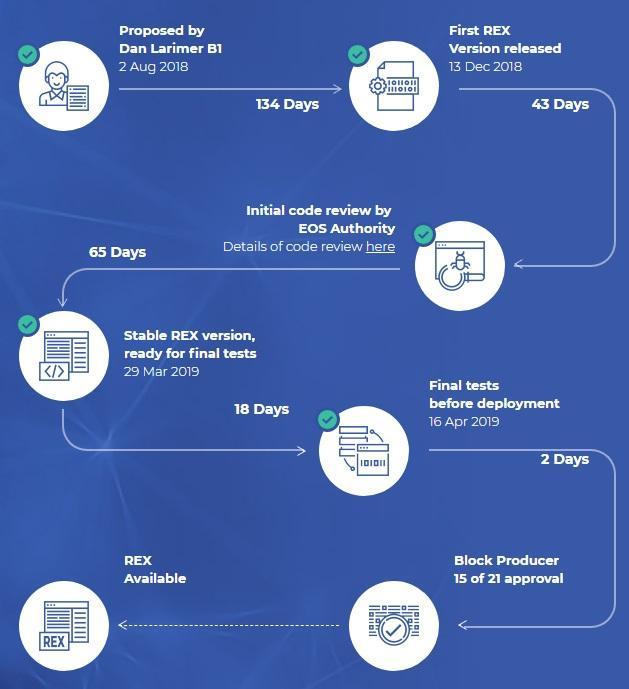 The next step is the approval of the Block Producers (BP) which, according to an approximate calculation, should take place within 14 days.

Basically, in less than two weeks, there will be the final approval and then REX will be available, allowing to enter the final phase that is in line with the next event organised by Block.one on June 1st, 2019.

On this date, the EOS blockchain team will make important announcements and revelations and perhaps one of these will precisely be the official launch of REX for all users, since it is already being tested and it is possible to see more or less the final operation of the system: anyone can now try the system using a Jungle account and the Scatter wallet.

REX is a platform that allows EOS tokens holders to give their cryptocurrencies to those in need, receiving an “interest” in return for the time during which the user has made them available. Something similar to the dApp Chintai, a very useful service for all those who do not intend to use the tokens but still obtain a passive income from them.