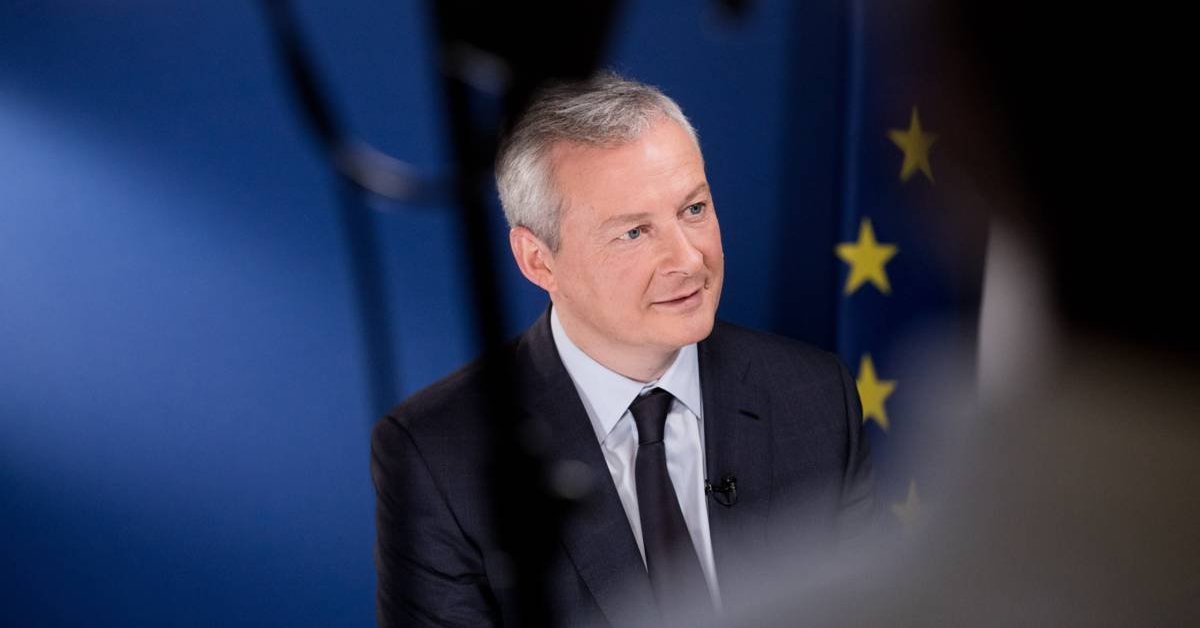 Bruno Le Maire, Minister of Economy and Finance of France, praised Tezos during an interview given to the French magazine Capital.

The Minister said that the development of the blockchain ecosystem is a priority for the French government because this is a technology that can potentially contribute to the modernisation of businesses and the economy.

Bruno Le Maire also added that the current French government would already have an ambitious strategy, with sufficient resources to make the country a leader in this field. Indeed, the government has already identified over 200 innovative blockchain-based projects developed in France that it is likely to focus on.

France, in fact, in the next five years will invest 4.5 billion euros in innovative projects, including those based on blockchain, with the aim of bringing a technological advantage to France and Europe to compete against the Chinese and American technology giants.

“France has some nuggets on the entire value chain of new services to companies, hardware, and protocols. I am thinking in particular of Tezos and which allows the development of a blockchain protocol overcoming the known defects of public blockchains.”

It is worth noting that Le Maire had already spoken of Tezos at the 2019 Blockchain Conference held in Paris, saying that the Bank of France is testing a Tezos node.

The initiative was also confirmed on Twitter by Thierry Bedoin, the Chief Digital Officer (CDO) of the Bank of France itself. The aim would be to use this protocol at central and commercial banks based in France.

During the interview, the Minister also mentioned Liquidshare, which aims to improve SMEs’ access to capital markets, Iznes, for the distribution of fund shares through blockchain, and Ledger, which has all the credentials to become the first French unicorn in this sector.

Another important development is that of public ownership, but not state ownership, of decentralised distributed ledgers.

“The blockchain does not belong to anybody: it is healthy that all actors can understand this technology. Nevertheless, we will be careful that the uses of the blockchain are fully compatible with our standards of security, protection of individual rights and the exercise of our sovereignty”.