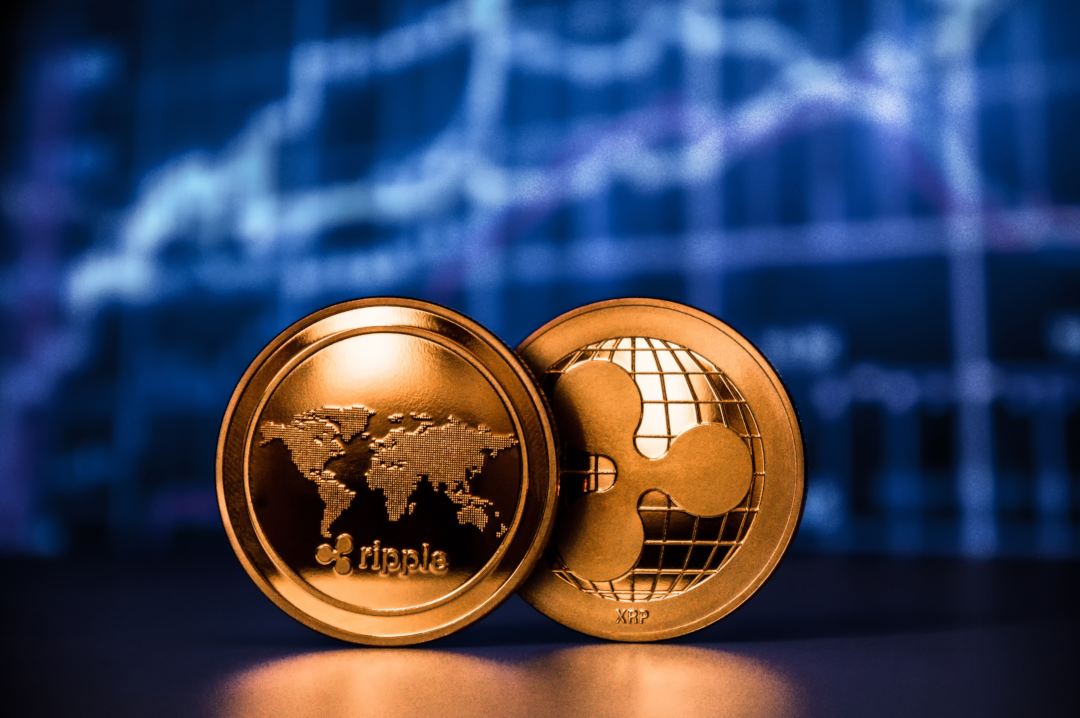 The remaining transactions, for their part, were distributed as follows:

These are certainly significant transactions, however, Ripple isn’t the only one, also Bitcoin (BTC) and Ethereum (ETH) have moved funds for $64.2 million (1,430 BTC to Coinbase) and $21.6 million respectively. Moreover, three of these ETH transfers were to three exchanges:

Is it possible that some big players are perhaps preparing for the next Bull market with the aim of being ready to have a head start as soon as the price starts to change significantly?