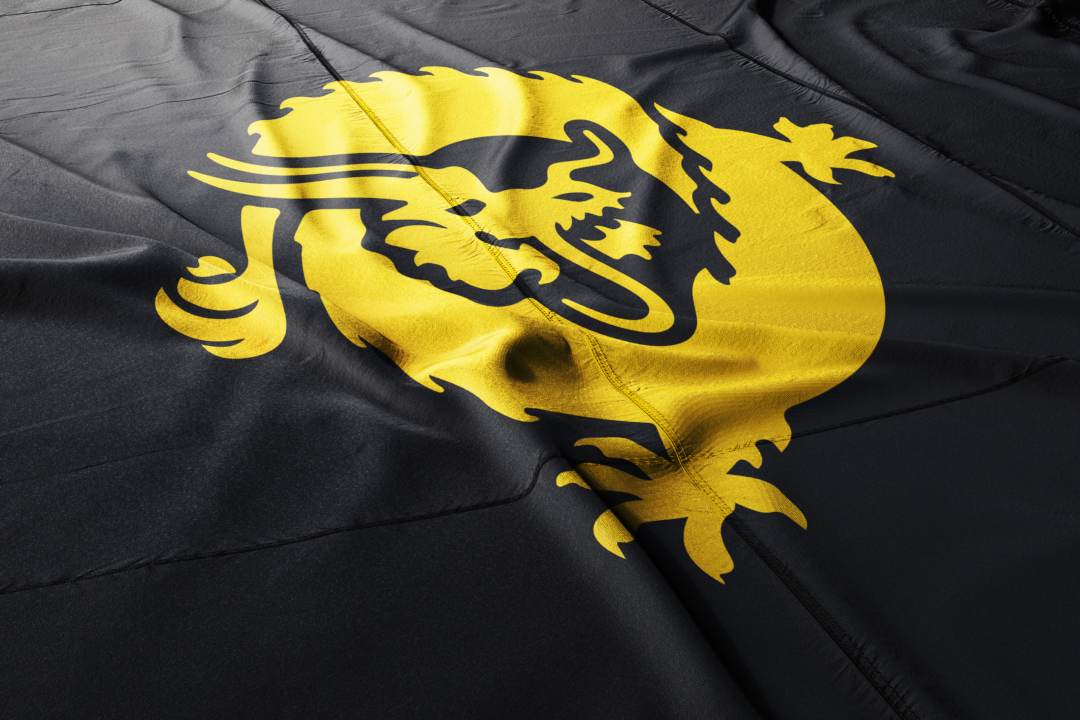 In the past hours, Bitcoin SV has been experiencing new problems due to 6 consecutive orphan blocks.

This led to the net freezing for about an hour and a half. The news of the reorg has been reported in a tweet by Nikita Zhavoronkov, developer specialising in blockchain security.

Whoops! $BSV has experienced yet another reorg, this time 6 (six!) consecutive blocks were orphaned (#578640–578645), this chain included a 128 MB block #578644 🤦‍♂️ The network was basically stuck for 1.5 hours, and this shows that even 6 confirmations are not enough 🤷‍♂️ pic.twitter.com/dwGZmUCqtm

The cause of this reorg, which led to the creation of these orphan blocks, is not yet clear

“This is basically exactly the problem the BU gigabock testnet identified. At sizes >100mb the mempools were so out of sync that blocks were basically transmitted as full blocks. BSV had ONE 128mb block and it caused a six block reorg”.

This problem occurred in conjunction with the tweet by Calvin Ayre, BSV’s attorney, regarding the action taken against podcast author Peter McCormack.

because the world needs to know the truth now! All sides are treated fairly in UK courts so this should be welcomed by all.https://t.co/y65sqZE2Bc