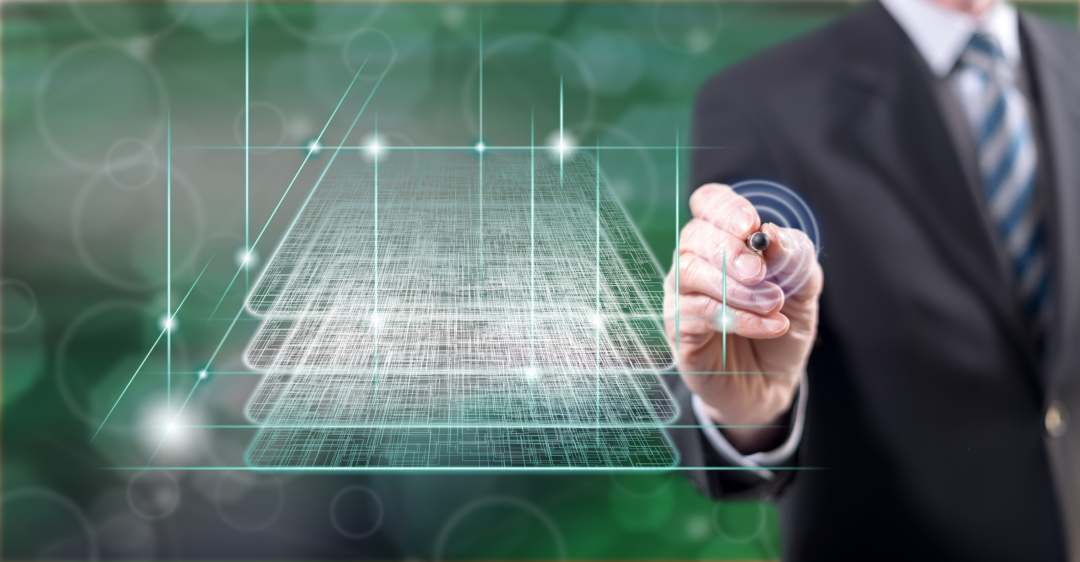 The Italian Chamber of Deputies held a conference dedicated to legal professionals, aimed at preparing technology for a world that includes tokenomics, blockchain and AI at the heart of the future, including the legal sector.

The conference, which was attended by Gianmarco Battaglia, startupper Maxim Gaina, and Alex Grech, a well-known Maltese strategic consultant, addressed the legal challenges that will be posed by the new economy of dematerialised assets on the blockchain for the future and the legal challenges that will have to be addressed in the face of a system that no longer foresees frontiers and in which many functions are carried out automatically through smart contracts.

This is also why the MiSE is working on this issue, trying to find a way to regulate crypto, which, especially in Italy, lack a real regulatory framework.

In fact, a few weeks ago, in an interview with Marco Calabrò, manager of the Italian Ministry of Economic Development (MiSE) and more specifically of the division of analysis of the production system and redevelopment of the territory in crisis, he explained that Italy is trying to promote the adoption of blockchain, AI and 5G so as not to lag behind as a country:

“We are trying to understand how to promote the processes of introduction and diffusion of blockchains also in the traditional sectors of Italian production and manufacture, for example, I am thinking of agribusiness and supply chains, and all the Made in Italy activities in general”.

Artificial intelligence will revolutionise the future of law.

A striking case in the matter is being examined in Estonia, where the Ministry of Justice has decided to implement the application of a Robot Judge for cases of minimum value, ie less than 7 thousand euros, and although it’s still at the planning stage, it will still allow the parties to have a quick trial.

The lawyers will simply have to upload all the documents available to them and these will be evaluated by artificial intelligence that, cross-referencing the data, the testimonies and the rules of law will determine the ruling.

The system will initially be experimental and will accept feedback from judges and lawyers to improve its operational capabilities, but it is not the only area in which algorithms are applied.

The British company DoNotPay, through the use of intelligent chatbots, has allowed the contestation and correction of 160 thousand fines issued irregularly between London and New York, while in the US AI goes as far as the criminal field with some states that recommend the use of algorithms in the definition of penalties related to sentences.

This type of technology also extends to the defence side, with a legal company in Tallinn that, through the use of chatbots, allows the preparation of simple legal documents useful for oppositions in cases of legal seizures.