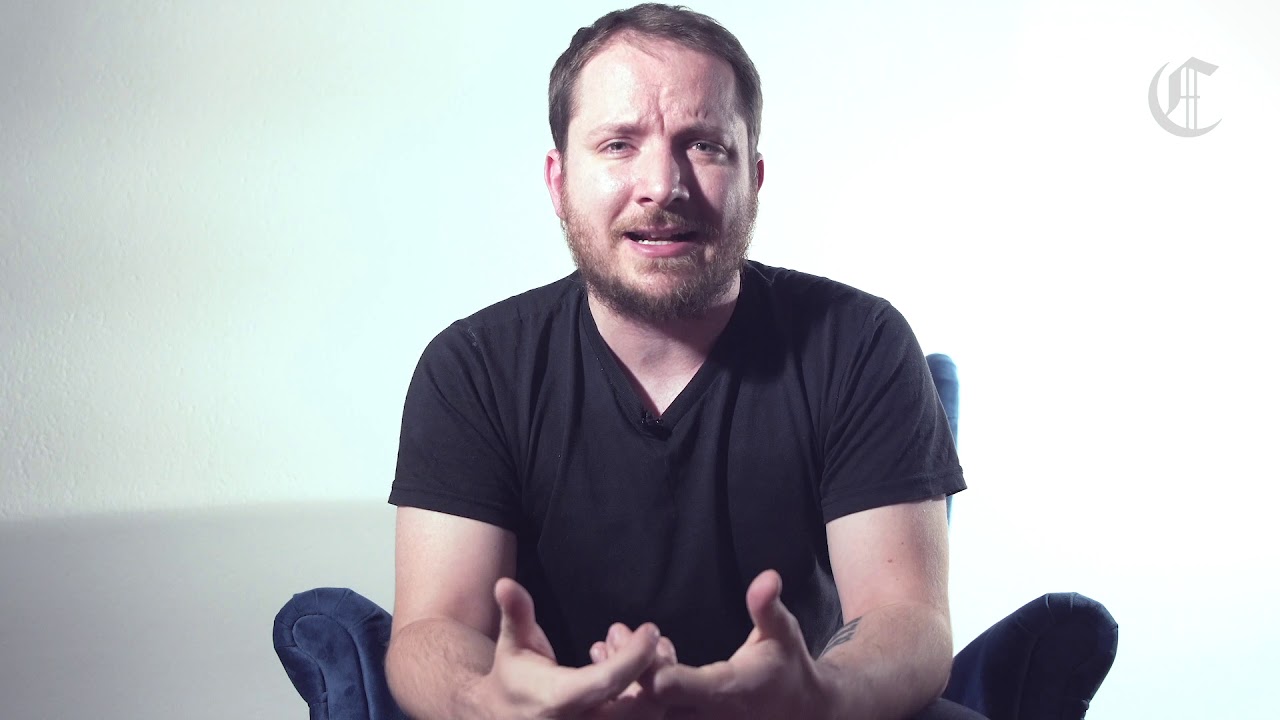 Zucco talks about digital gold and silver: Bitcoin vs Litecoin

A month ago Giacomo Zucco held a YouTube live Q&A for Cryptonomist in which he answered many questions from the readers, but not all, and so in this article the founder of BlockchainLab explains his theory about digital gold and digital silver, in other words, the virtual “feud” Bitcoin vs Litecoin.

If bitcoin is digital gold, can there also be a digital “silver” in your opinion?

I think it is unlikely that there is a digital analog for Bitcoin like what physical silver was for physical gold at the monetary level. The question mentions Litecoin, one of the many centralised clones of Bitcoin, I believe it is more likely that, for smaller transactions, we will use submultiples of Bitcoin as units of account. In short: the satoshi is the digital silver of bitcoin, the digital gold.

Physical silver has been useful as an alternative currency especially when there was a trade-off, a direct opposition, a choice, a necessary sacrifice between two characteristics: transferability and divisibility.

When I move physical gold, it has excellent transferability, because I can move the entire family’s generational wealth with few chests. But physical gold has very bad divisibility: I can’t pay for a pizza in gold, because a single gold coin minted is worth much more than a pizza, so I would have to start splitting the gold coins in two. If I wanted to pay for coffee, I’d have to use gold powder and it wouldn’t be practical.

Vice versa, physical silver has excellent divisibility, because its market value per unit of volume is such that, thanks to coins that are very easy to verify and exchange (unlike gold dust) I can pay small amounts. In the past, this function has been pushed to extremes with metals even less “dense in value”, such as copper or bronze. But these metals are very bad in terms of transferability, in the sense that if I wanted to move multigenerational savings in physical silver it would take several trucks.

In the centuries when precious metals such as gold and silver represented the dominant form of money in the world (i.e. for most of human history in which money was used), the reason why they both existed was that you had to choose between transferability and divisibility. Because of the choice depending on the use cases, even if the bulk of the value of human wealth has always been stored in gold, which was the dominant deposit, transactions in everyday life were made with silver.

When we switched to the representative currency (I am not referring to the fiat currency issued in monopoly and forced by the State, which is a much more recent distortion, I mean “paper gold” on the free market, documents that represented securities convertible to physical gold) the problem of divisibility has disappeared, because it was possible to actually transfer a sheet of paper that represented 1/100 or 1/1000 of a gold bar and pay for a good or service. So the problem of divisibility disappeared. Improvement of transportability: the wealth of generations could have been “hid” in an intimate garment while crossing the border. The monetary utility of silver, bronze and copper has been substantially eliminated: in the absence of important trade-offs, the currency with the greatest liquidity has surpassed the others.

Clearly, for each advantage there are also disadvantages: representative gold solves the problem of contrast between divisibility and transferability, but it is a type of currency based on trust and no longer on direct verification of the underlying. Whereas Bitcoin is a currency based on direct verification of the underlying, like physical gold. Bitcoin does not function like paper gold, but more like physical gold, because it is directly verifiable without relying on a third party.

But, on closer inspection, bitcoin also has its own divisibility limit. Transferring bitcoin “onchain”, i.e. on the primary layer, implies a divisibility limit that is essentially that of the average fees. Moving bitcoin “onchain” for a value lower than the value of the fees is not worthwhile. Therefore, Bitcoin is not really “perfectly divisible”, however, with Lightning Network this divisibility improves a lot, covering all the currently imaginable use cases because instead of having to move hundreds of thousands of satoshis together I can only move some satoshis. On LN I can even move smaller quantities than satoshis, although this alters the security model, introducing some risk, especially in the routing of payments: these small quantities have a component of trust due to the fact you cannot enforce “onchain” the state of an LN channel that has only transferred fractions of satoshis. If with tiny figures, which are not particularly “critical”, we move towards trust models, more similar to “paper” gold than to physical gold, the trade-off between divisibility and transferability obviously continues to be completely resolved. Obviously, it would be very dangerous to use such models for our entire heritage, but if we use them to pay for a coffee, there is no particular risk.

Hence this narrative of “Litecoin as silver” is not sustainable from an economic point of view. Moreover, if you ever need a digital silver to improve the divisibility of digital gold, why should it be Litecoin and not Namecoin, or Bcash or Dogecoin? Bitcoin has an objective and stable market dominance, both from the point of view of market cap, development, infrastructure, software and historical relevance, making it clearly a “focal point” at the level of game theories compared to all other alternatives, whereas Litecoin doesn’t reflect these characteristics. It is true that Litecoin is the first clone of Bitcoin promoted as digital silver, but why not use Bitcoin Gold as digital silver, even if it is called Gold? There’s no specific reason to opt for Litecoin.

Furthermore, it is worth mentioning a typical contradiction in thinking that one can generally use bitcoin as a store of value, and some altcoin that is less “dense in value” as a purely transactional alternative. That doesn’t make a lot of sense. Let’s take the (realistic) case in which my reserves of value and those of the merchant I want to pay are held in bitcoin and not in some clone. Meaning that bitcoin is used as a store of value for both parties. Now I have to pay the merchant a small amount.

Let’s suppose that bitcoin is not divisible enough because of the “onchain” transaction fees (we actually know that it is not the case: I can avoid them simply with Lighting Network and similar systems). How do I pay in Litecoin instead? Well, since my wealth, in the scenario presented, is kept in bitcoins, I have to move my BTCs from my private wallet to an exchange… and then I’m back to square one because I’ll have to pay the same fees. Actually, much more than double: I have to move my bitcoins to the exchange, pay the transaction fee, then I have to pay the market fee to exchange Bitcoin to Litecoin, and then pay the Litecoin transaction fee (lower but still something). And this paradox doubles even in the case of the merchant, who for our assumption on the function of store of value will have to move litecoin to an exchange (pay the lower transaction fee), then exchange it for bitcoin (pay the market fee) and then move the bitcoin purchased into cold storage (pay another fee). This way costs have more than doubled! Unless of course, we assume that both I and the merchant move a significant amount of bitcoin from our cold storage to an exchange, and leave it there for a long time, ready to be used later to buy and sell small amounts of litecoin. But there’s a big problem: in this scenario (which is dangerous and absolutely unadvisable from a security point of view) we don’t need to switch to litecoin at all: if we’re both using centralised platforms based on trust, with the resulting risks, we can simply exchange “representative bitcoin” without ever touching the blockchain.

In short, for many reasons, the idea of Litecoin as the “digital silver of Bitcoin, the digital gold” makes no economic sense.

Previous article Blockchain, tokenomics and AI revolutionise the legal sector
Next article TaTaTu blockchain: the film "The Bleeder" is out

The SEC fines Steven Seagal for supporting a crypto