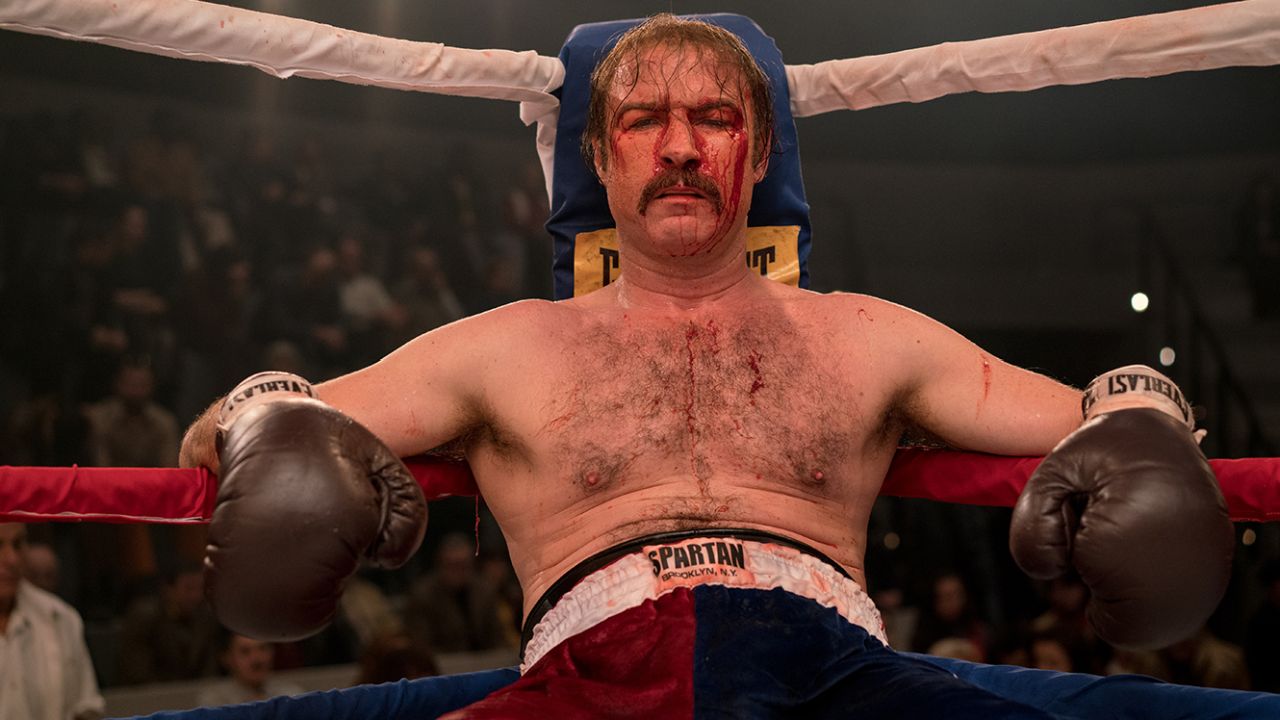 TaTaTu blockchain: the film “The Bleeder” is out

TaTaTu has announced the release of “The Bleeder”, the new film on its blockchain-based on-demand entertainment platform. 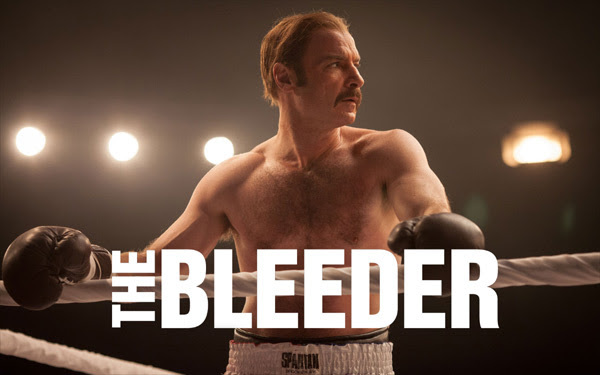 They could have not chosen a more suitable film in order to find a place in the new movie theatres – our homes – because The Bleeder – The Story of the True Rocky Balboa, narrates the boxing match between the giant Muhammad Ali and Chuck Wepner, a semi-unknown boxer.

On March 24th, 1975 at Richfield Coliseum in Ohio (USA), the greatest boxer of all time met a New Jersey liquor seller, Wepner, who everyone called The Bleeder because of the amount of punches he received during each fight.

Wepner was a loser, in ten years of boxing career he suffered 14 defeats and two KOs, not counting the eight broken noses. For Ali, the encounter was like a brief appearance in the ring, just the time to throw a hook and knockout the anonymous boxer. Instead, Wepner lasted 15 rounds and lost the match for just 19 seconds.

The story of the losing boxer who betrayed his wife at every opportunity, became the story of the victorious boxer who started from the bottom recounted in the films of Rocky Balboa starring Sylvester Stallone. 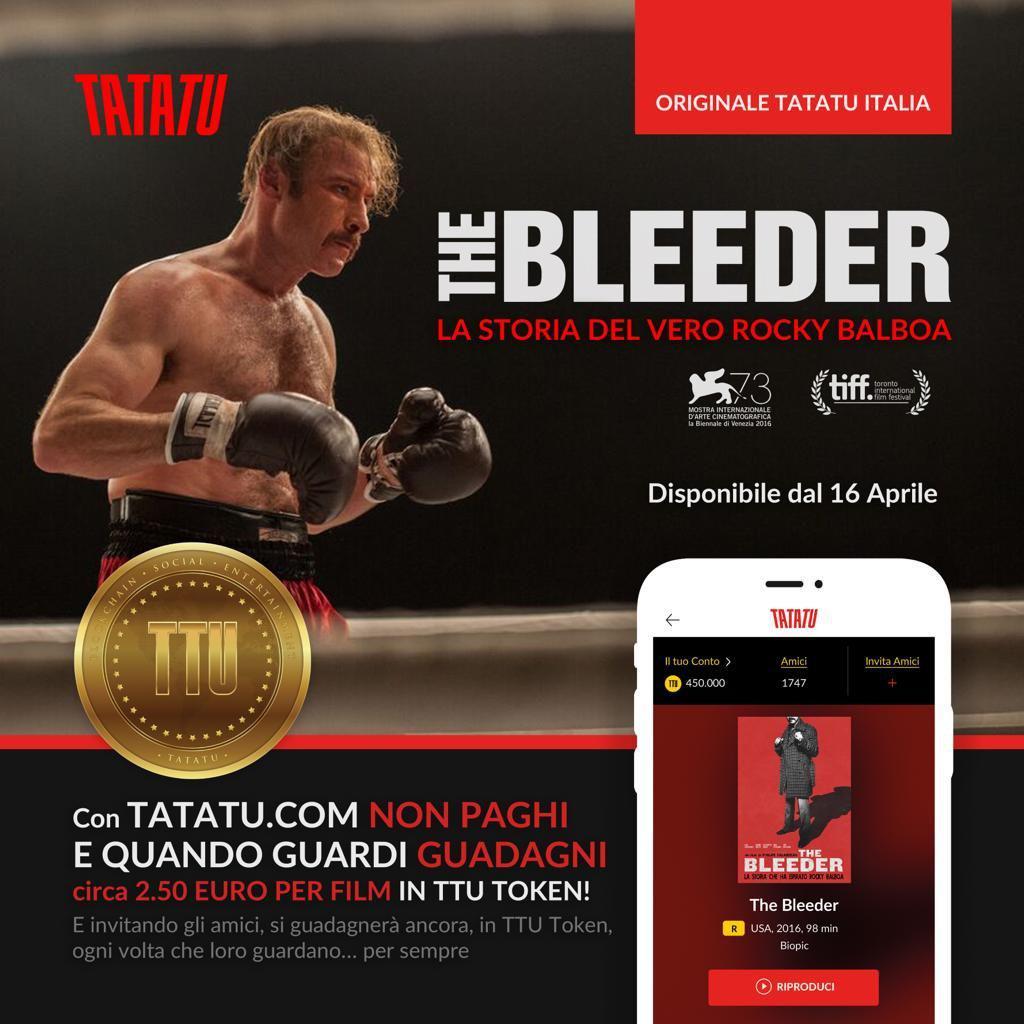 Awarded at the Venice Film Festival

The Bleeder was presented at the 73rd Venice Film Festival and received the Persol Tribute awarded to the protagonist, the American actor Liev Schreiber (Pawn Sacrifice, Spotlight, to cite the latest films), who, according to Mymovies.it makes “the difference with a great performance”.

The Bleeder, the film that rewards you for watching

TaTaTu will distribute the film The Bleeder on the homonymous platform from April 16th for free, or better yet, viewers will be rewarded for watching the film. The platform is in fact connected to the TTU token, an electronic currency issued to feed the e-commerce service on demand.

According to the TaTaTu press release, watching the film would earn about 2.50 euros in TTU token.

Previous article Zucco talks about digital gold and silver: Bitcoin vs Litecoin
Next article "Pelato in rete", a blockchain project of the Chirò Foundation

Jack Dorsey's billion-dollar donation against the Coronavirus
Something is changing in the crypto space: record volumes for DEXs

Algorand arrives on the Ledger wallet