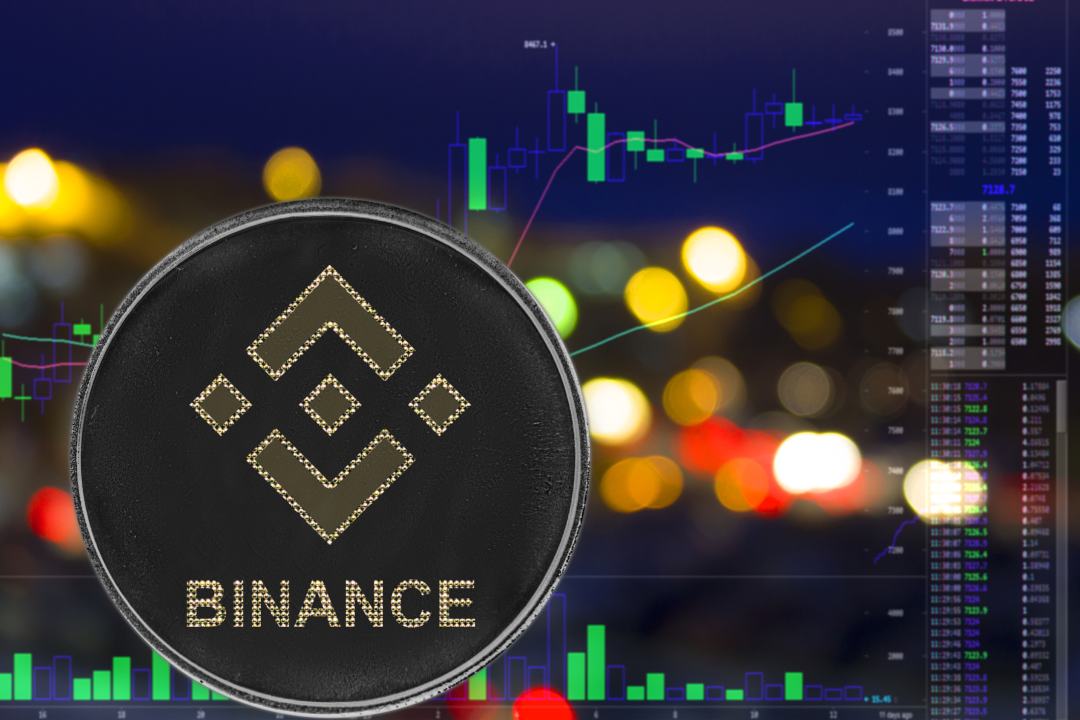 What stands out today are the sharp price increases of Binance Coin (BNB), which is up 9%, and Tezos (XTZ), which follows closely with a 7% rise.

Both owe their climb most likely to all the good news of recent days.

Binance Coin is dusting off the glories of 2017. The news follows one another at an hourly pace. Those of the last hours confirm the opening of trading on the platform from fiat to crypto and vice versa. Added to this is the official launch of the mainnet.

Binance will develop its own blockchain and will break away from that of Ethereum where the ERC20 token operated.

These are developments that are shaking the sector and the investors who enter more and more decidedly into this project, in fact, trading volumes are up which exceeded 900 million dollars in the last 24 hours. These are decidedly high volumes for a token that saw the light two years ago, in 2017.

Binance Coin, with today’s bullish movement, goes back over the threshold of 23 dollars, a level that was not recorded since January 2018 and is one step away from exceeding the absolute historical highs of 25.34 dollars. A bullish extension of less than 10% would suffice.

The same thing, but in a more cautious way, is happening to Tezos who in recent hours has seen a new endorsement by the French Minister Le Maire stating that they are testing the blockchain network of this cryptocurrency.

The rest of the sector does not see any particular shocks except Ethereum’s intention to remain tied to the $175 threshold.

Among the best of the day, Enjin Coin (ENJ) once again stands out, rising by more than 10%. Enjin Coin, Binance Coin and Tezos are scoring the best rises out of the top five of the year. For Enjin Coin the figure is close to 400%, for Binance Coin more than 280% and for Tezos 185%. These are decisive rises that bring back a positivity that had not been experienced for a long time.

The market cap returns to nearly 180 billion dollars and the dominance of bitcoin maintains 52%. Ripple keeps losing ground. After the bullish bid of the last two days, XRP fell to a low of 7.5% market share, values that had not been seen since September 2018. While Ethereum consolidates its position at 10.2%.

Bitcoin is trying to break through the $5,300 quota unsuccessfully, a resistance that in the event of a strong break and with the support of the volumes (lower than average in the last two weeks), would attract again the monthly resistance levels of $5,400.

Ethereum tries to lock in area 175 dollars and consolidate the bullish movement started in April, above 165 dollars, the fateful triple maximum violated between April 2nd and 3rd. For ETH, in addition to the confirmation over 165 dollars, it is necessary to resume the quota above 185 dollars.

A negative signal would come from going below $155. It will be necessary to overcome this long Easter weekend with prices continuing to remain at these levels or above the resistance indicated.