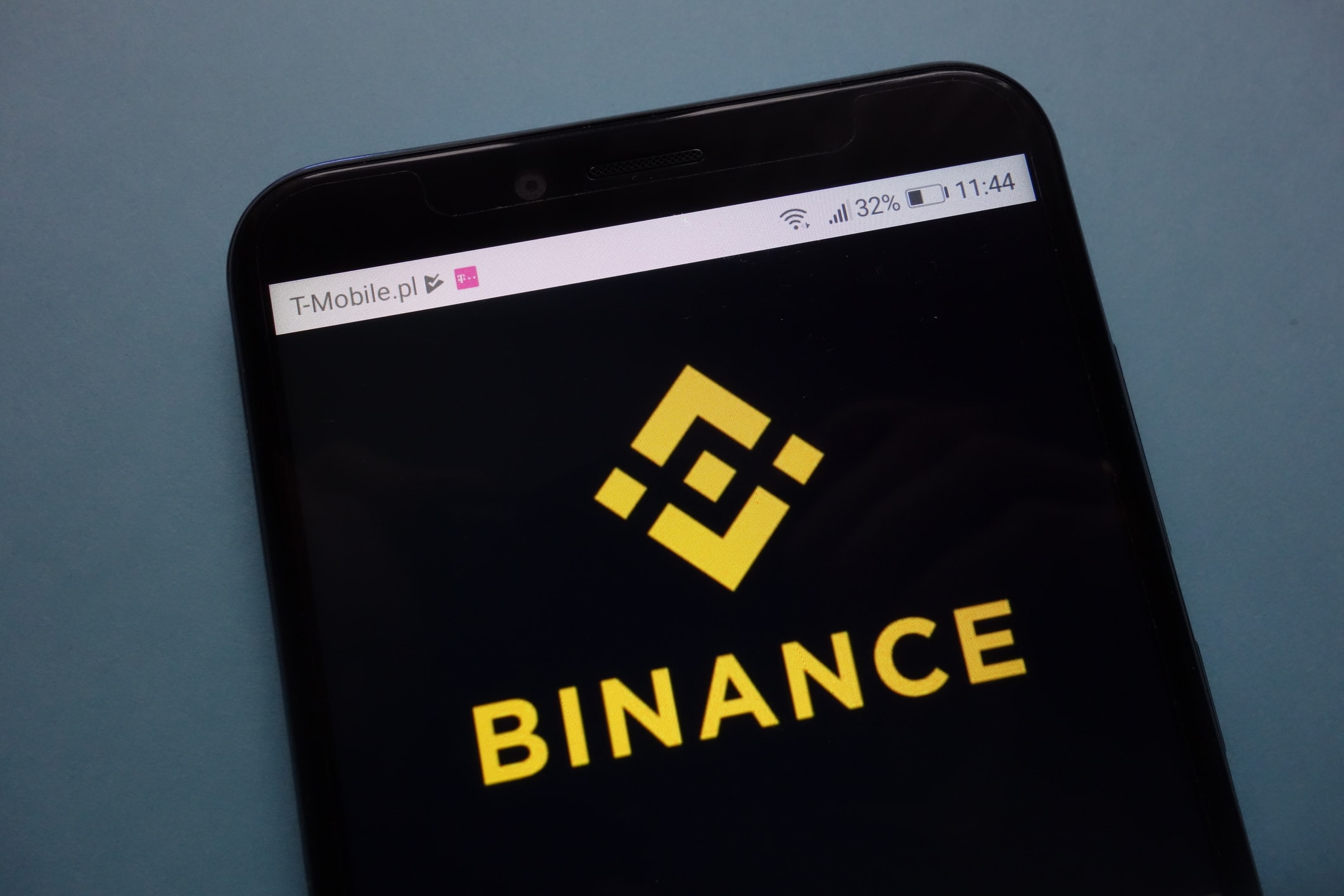 Mithril will be using Binance Chain

Mithril announced that it will migrate its token, MITH, to the Binance Chain blockchain, becoming the first project to use the exchange’s mainnet.

Mithril will be the first project to migrate to @Binance Chain!$MITH token holders on the new @Binance_DEX will be the first to experience increased speed, security, and user friendliness while maintaining full control over their funds.
Learn more: https://t.co/R2jEAlFCqr pic.twitter.com/5zScQGznn4

The migration of the token, currently still an ERC20, will turn it into a BEP2, a token supported by the Binance Chain. Mithril users will be able to transfer their tokens to the new BEP2 wallets, such as the one provided by Ledger Nano S, and start trading on Binance’s decentralised platform, Binance DEX.

Just yesterday the exchange announced its new mainnet, which will be launched on April 23rd.

Mithril is a decentralised social media platform that rewards content creators with MITH tokens. Until now, the project was based on the Ethereum (ETH) blockchain, but this announcement explains that it will migrate to the Binance blockchain.

Thanks to this announcement, the price of the Mithril token has increased by 65% and is currently traded at $0.07, according to CoinMarketCap data, with a market capitalisation of over $40,000,000.

Binance Chain and the BNB token

As explained yesterday, Binance Coin (BNB), the exchange’s token, will also migrate from the Ethereum blockchain to the mainnet.

The first batch of the new 5,000,000 native BNB tokens will be assigned and deposited at an address belonging to Binance.com in order to convert the old ERC20 tokens for existing owners. Binance will also burn 5,000,000 BNB ERC20 to keep the total supply of BNB constant.

Fighting for Diversity in Crypto During War