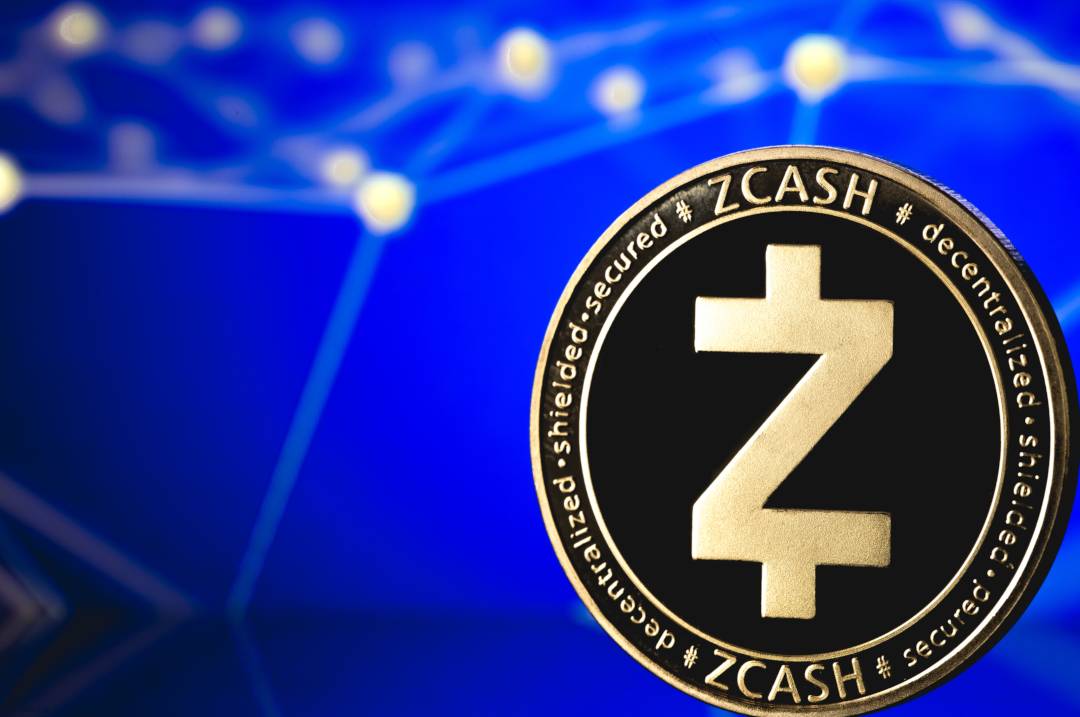 New record for the Zcash hashrate

The Zcash hashrate has reached a new absolute maximum record: 4 GigaHash/s. This is a huge leap forward compared to the 2.6 of April 10th, and especially compared to the 0.5 of last year.

Basically, the Zcash hashrate has almost doubled in less than two weeks and multiplied by eight in the last twelve months. However, this significant increase in the hashrate actually seems anomalous, given that, for example, the number of transactions has not increased and also the price has fallen considerably in the last 12 months.

In addition, the first halving is expected by the end of next year, so it is unimaginable that the renewed interest of the miners in this high-level privacy cryptocurrency could be due to this.

Partly because, obviously, this increase has also generated an increase in difficulty, which has caused a significant reduction in the profitability of mining. Dollars per day for KHash/s would have fallen in the last twelve months from 4 to 0.15, although in the last three months they have remained relatively stable, despite the new absolute record of the Zcash hashrate.

Actually, as of March 31th, profitability had gone from 0.13 to 0.2 in a few days, and this could explain the new hashrate record, which then brought profitability back to around 0.12 USD per KHash/s.

The increase in profitability at the beginning of April, which occurred essentially with the increases in the hashrate and difficulty, would suggest the use of more performing equipment by miners, who could have generated more revenue by perhaps using more efficient equipment, capable of mining in the same way as before but at lower costs. At that point, the increase in profitability could have convinced many miners to increase the hashrate, generating the new historical record.