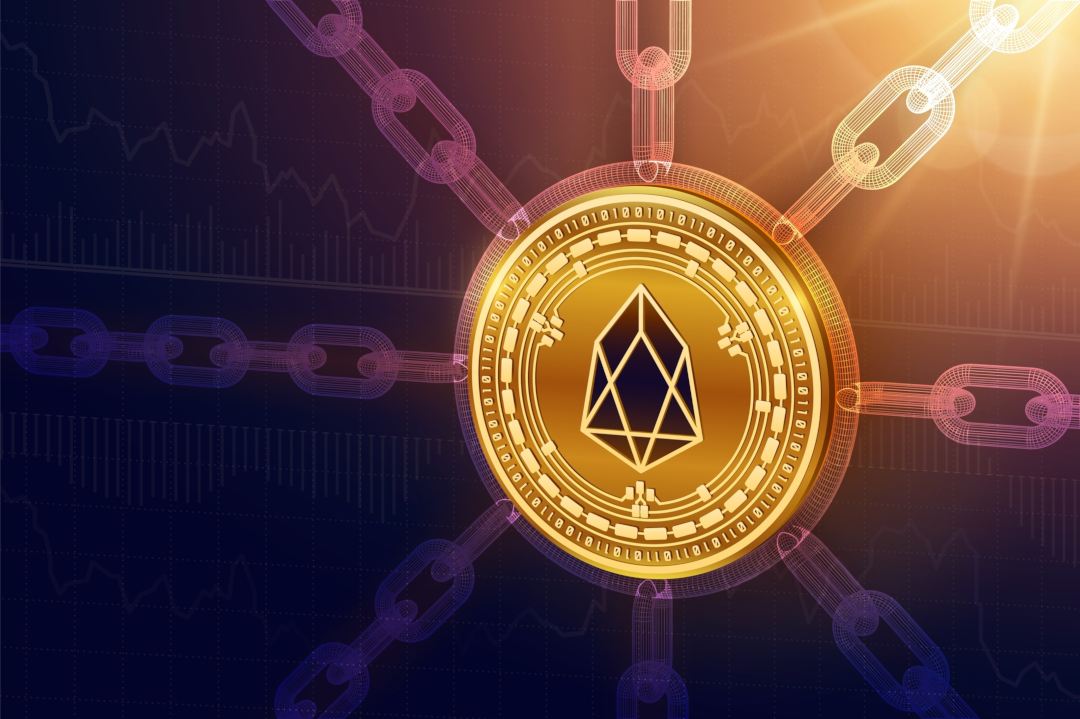 Effect.AI migrates to the EOS blockchain

Nearly a week to the final migration of the Effect.AI platform from the current NEO blockchain to the EOS blockchain.

“On April 30th 2019 at 11 am CEST the Effect.AI team will open the EFX Token Swap Portal! This easy to use online portal will allow you to swap your old NEP5 EFX to the new EOS EFX”.

Effect.AI announced in February 2019 its intention to migrate to the EOS blockchain because, according to the team, the current NEO blockchain was not considered fast enough to establish the network.

In addition, from April 25th, it will be possible to see and read tutorials about the operation of the EFX Token Swap Portal, on which users will be able to exchange the NEP-5 EFX tokens (650 million in total, 40% of which will be distributed to investors) for the EOS EFX.

This swap operation, in fact, will not be possible through common exchanges, so the Effect.AI team has invited its users to pick up the tokens from the exchanges (which will remove the token after the portal opens) and put them in their NEO wallet.

In addition, users will also have to create an EOS account to receive the new tokens and the portal will remain active for 30 days from the end of April, allowing everyone enough time to adapt to the change. 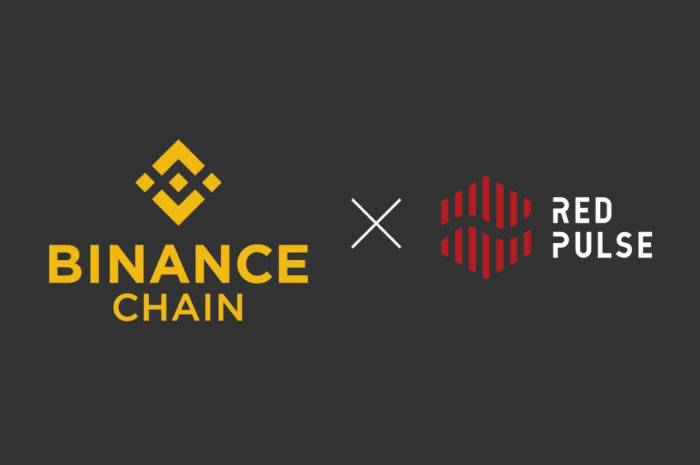 Effect.AI was one of the main projects of the NEO blockchain and was fundamental for the development of smart contracts based on the Phoenix infrastructure (Proof of Creation, Proof of Ownership, Regulatory Compliance, IP Protection, and Accountability).

Previous article Game of Thrones: Bets are made in bitcoin
Next article New record for the Zcash hashrate