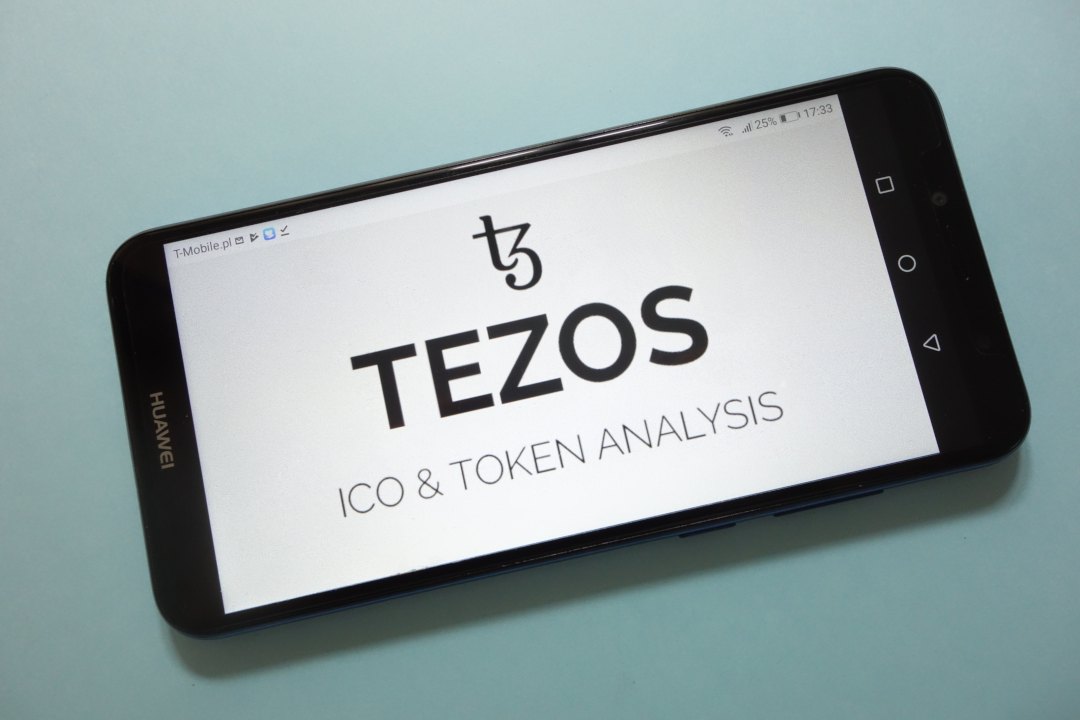 Today Tezos officially launched tzVentures, an incubator based on the Tezos blockchain, which allows helping startups to develop their projects on the Tezos platform.

Although tzVentures’ headquarters are located in Seoul, Korea, all of their operations are global, allowing communities around the world to interact with various foundations. As stated by the project leader, Jay Lee:

Each blockchain is basically trying to attract new startups to its chain, such as the recent case of Effect.AI which migrated to the EOS blockchain from the NEO one, or the recent creation of the Binance blockchain which could take some of the users and companies attracted by the new technology of the exchange.