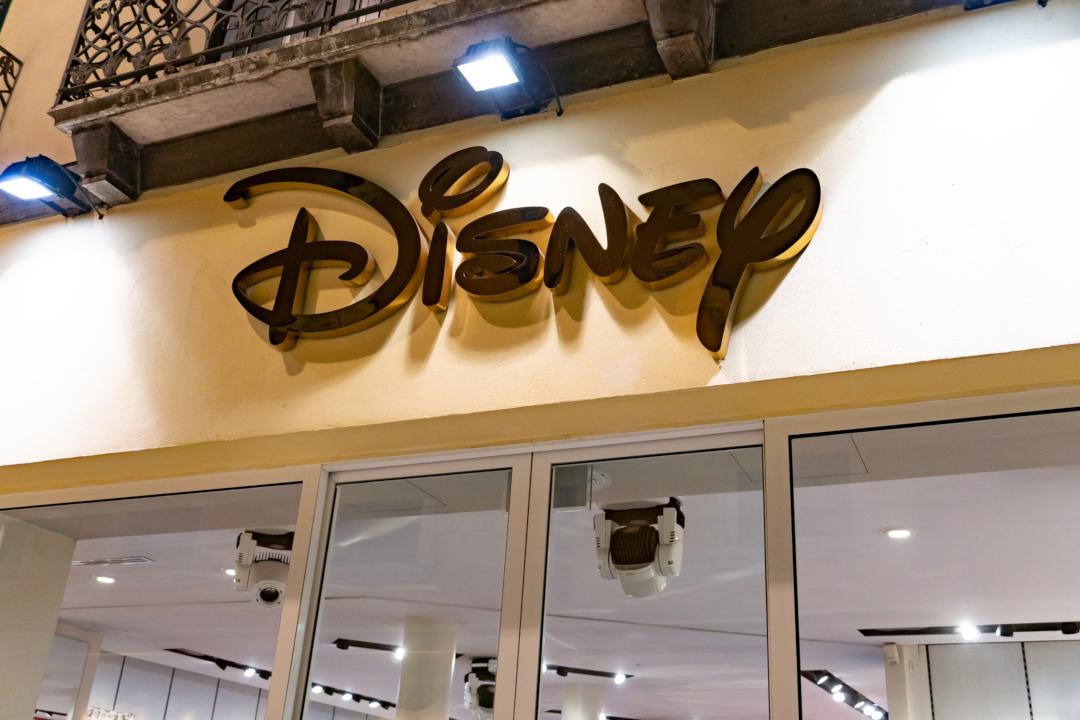 Disney is considering buying a company that controls two cryptocurrency exchanges, one of which is Bitstamp.

In fact, according to the Korea Herald, the entertainment and media giant, The Walt Disney Company was offered a stake in NXC, the parent company of Nexon, a South Korean game developer specialising in online games for PCs and mobile devices.

Nexon is in the world’s second-largest market for online games, and it is likely that Disney’s interest lies in this subsidiary of NXC. On the other hand, however, NXC also owns two major cryptocurrency exchanges, namely Bitstamp, based in Luxembourg, and Korbit, based in South Korea.

As a result, if the deal were to go through, Bitstamp, which is currently the oldest still active bitcoin exchange in the world, would de facto become the property of Disney.

The exchange was acquired last year by NXMH, a Belgian-based investment subsidiary of NXC.

According to the Korean daily JoongAng Ilbo, NXC President Kim Jung-ju personally contacted a senior Disney representative to discuss the most relevant issues regarding the possible acquisition.

At the beginning of the year, Kim announced his intention to sell his majority stake in the company, but for now, only Kakao, Tencent, Bain Capital and an unknown foreign company were involved. The latter could be the Walt Disney Company.

“What I envy the most about Disney is that they do not force money out of kids … (consumers) gladly pay Disney. Nexon has a long way to go. Some people hate Nexon to death”.

To take home NXC’s controlling stake, Disney would have to pay out 15 trillion Korean Won, or about $13.2 billion. The final offers will close on May 15th.