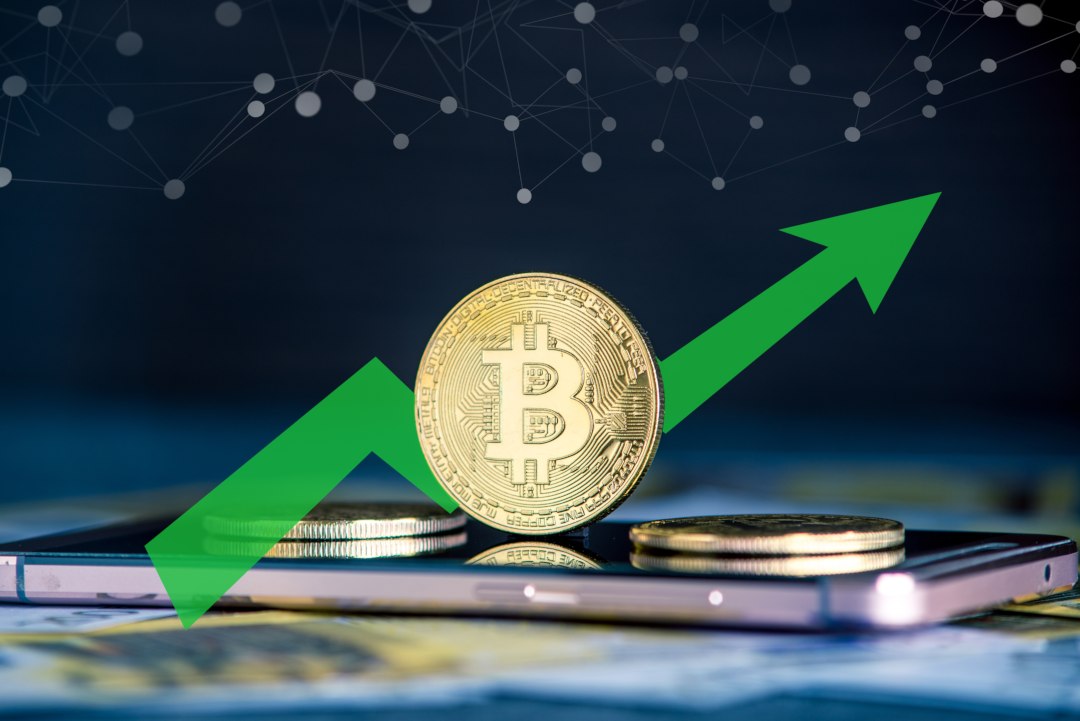 Bitcoin: today the value rises by 5%

The cryptocurrency industry is moving in a positive direction today. The pace is driven by the positive return of bitcoin, whose value today grows by 5% from yesterday afternoon’s levels. Bitcoin marks the best rise in the top 15.

Among the big ones of the day, only Tezos (XTZ) performs better, rising 12%, following on from last week.

All the cryptocurrencies go up a bit except one, Binance Coin, which is struggling to keep up with the past few days. Today’s negative balance (-1%) is due to profit taking that started exactly from Saturday’s all-time high. After a further 460 days, Binance has gone beyond its previous all-time high of January 2018. This confirms that today’s appearance is laying the foundations for a decisive change in trend. Compared to April 2018, when the bearish trend began, today we can see more signs of a trend reversal with foundations that could mark the change of course after more than a year.

With today’s movements, prices continue to deviate from the mid-December lows. This applies a bit throughout the industry, except for some realities such as Bitcoin Satoshi Vision, Iota, Ripple and Stellar Lumens who are experiencing a limping 2019. For most of the other cryptocurrencies, the first four-month period closes with double and triple-digit increases. Litecoin and EOS, for example, rise by more than 100%.

Today’s concerted rise brings the market cap to 185 billion dollars, levels that have not been recorded since mid-November. The capitalisation of bitcoin approaches 100 billion of capitalisation. Bitcoin marks the day by climbing decisively over 53% of the dominance confirming that the rise in recent hours is due to BTC updating the highs of 2019. Remaining on the subject, Ethereum’s dominance remains unchanged, while Ripple’s dominance continues to fall, now approaching 7% of the market share, levels that have not been recorded since mid-September 2018.

The impulse of the last 12 hours sees the value of the bitcoin break the previous high of the first week of April in the $5,450 area, with prices that push over $5,600, levels that have not been recorded since last mid-November and that are now attracted by the resistance of the $6,000, the former support that had repeatedly rejected the bearish attack until it collapsed in mid-November.

The upward movement is supported by the volumes that return to rise after the holiday weekend break. Trading volume is at $64 billion. If volumes supported the current rise, they would indicate that investors have returned to buy bitcoin again like other major cryptocurrencies. Bitcoin moves away from the medium-term support of $5,000, which now becomes a wall that confirms the current upward trend.

Consolidation above $5,600 will attract $6,000 test prices. Only a bearish movement below $4,800 could attract downward speculation again.

Ethereum also benefits from the concerted rise of the day and returns to test the watershed level of $175. After testing the level of $160 since the beginning of last week and $165 over the weekend, the return of $175 is a positive sign.

But now Ethereum’s prices need to recover 185 dollars in order to attack the psychological threshold of 200 dollars. Any movement below the $155 threshold (the lows of last Tuesday) would begin to worry the bullish structure that in recent weeks has not yet given a clear signal in the medium to long term.