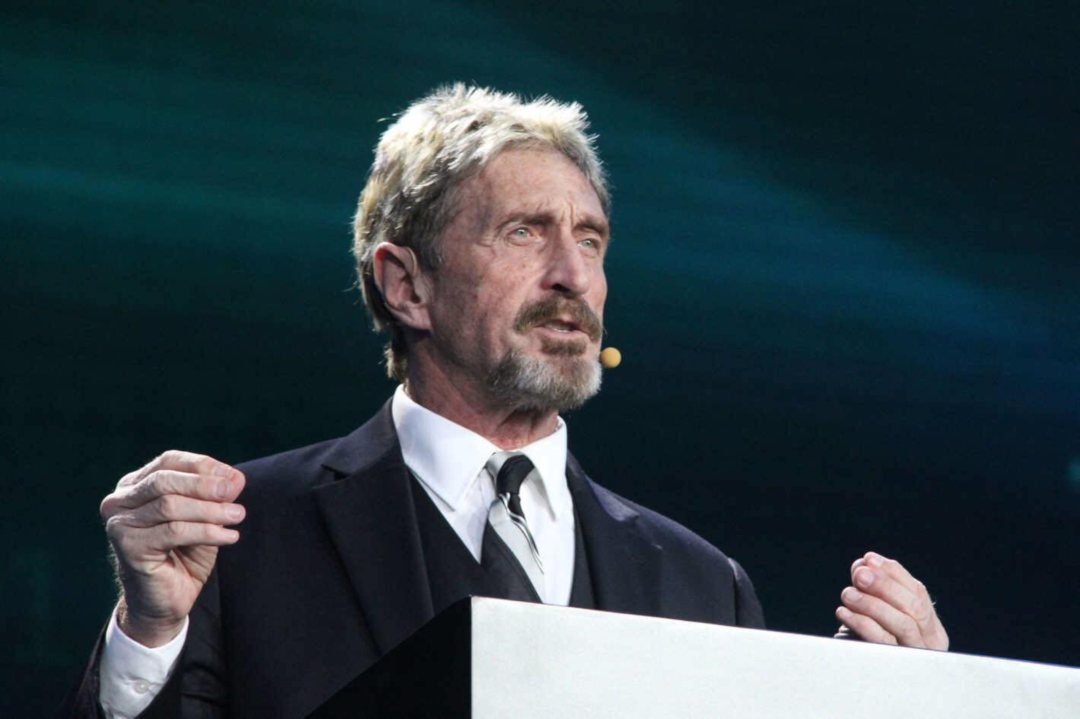 John McAfee will not reveal the identity of Satoshi

For the time being, John McAfee will not reveal the true identity of Satoshi Nakamoto.

In fact, despite having promised to be prepared to do so, yesterday he stated on Twitter that he currently can not take risks.

The US extradition request to the Bahamas is imminent. I met with Mario Gray, my extradition lawyer, and it is now clear (read his letter below) that releasing the identity of Satoshi at this time could influence the trial and risk my extradition. I cannot risk that. I'll wait. pic.twitter.com/l8lTjR6fQM

To be honest, knowing the character, this turnabout doesn’t surprise much. The excuse given is that the US extradition request to the Bahamas is imminent. McAfee, in fact, is currently in exile in the Bahamas and says that his lawyer Mario Gray advised him to desist because revealing the identity of Satoshi at this time could influence the process and effectively threaten extradition.

Therefore, the well-known influencer stated that, for now, he will only wait for the evolution of events, effectively postponing the revelation of the true identity of the creator of Bitcoin.

Not least because there is a real risk that he will have to face legal proceedings that could lead to his extradition.

On the other hand, there are also those who claim that revealing Satoshi’s identity could damage the price of BTC, the bitcoin community or both. In other words, aside from McAfee’s excuse, the fact that it is still not known who the creator of Bitcoin is could be beneficial to the entire crypto ecosystem.

Meanwhile, Bloomberg has published some excerpts of an interview with McAfee also covering the story of Nakamoto.

During this interview McAfee stated:

“People forget that I am a technologist, I am one of the best. My entire life I’ve been tracking people who are the best in the world at hiding their identity. Finding Satoshi was a piece of cake for me. I’ve spoken with him, and he is not a happy camper about my attempt to out him”.