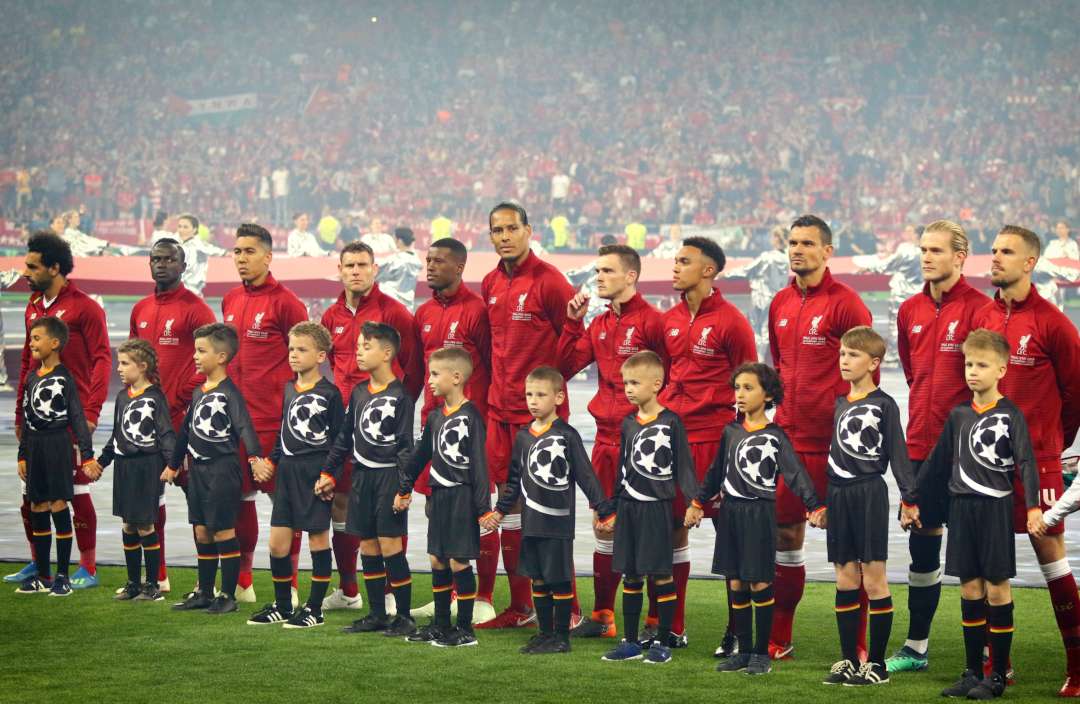 It seems that the English football team Liverpool FC has invited Justin Sun, CEO of Tron and BitTorrent, to consider a new partnership.

The volcanic Sun has broadcasted it live and, impressed by the proposal, has decided to involve his 1.1 million followers with a tweet.

Thank you for the unique and innovative invitation, Liverpool! I am impressed and I'm looking forward to exploring this #TRON new partnership together! @LFC #TRX $TRX #BTT $BTT 😇🤝 pic.twitter.com/7RhFw7QVbX

In fact, along with a preview of a motivational video where the Tron brand is associated with the team, Sun expresses his thanks and excitement in exploring the new partnership with Liverpool.

The CEO of the current eleventh crypto per market cap is already famous for his marketing campaigns. In the past, in celebration of the Lovers’ Day, Sun had contributed to the ALS fundraising initiative alongside famous people such as Monica, one of the protagonists of the Friends TV series.

With this 2019 full of sponsorships between the crypto world and global events, strategist Sun could not stand by and watch.

In fact, after the introduction of Litecoin in the world of boxing, and other cryptocurrencies such as FuturoCoin in Formula 1 and Eidoo in the Mini Challenge, Tron leads the way in one of the most followed sports in the Western world: football.

With several hundred million fans worldwide, the English Champions League semifinalist could surely bring the name of Tron and BitTorrent to an unprecedented mass adoption.

Previous article John McAfee will not reveal the identity of Satoshi
Next article Bitcoin on TD Ameritrade, confirmation by Charlie Lee
Stefania Stimolo