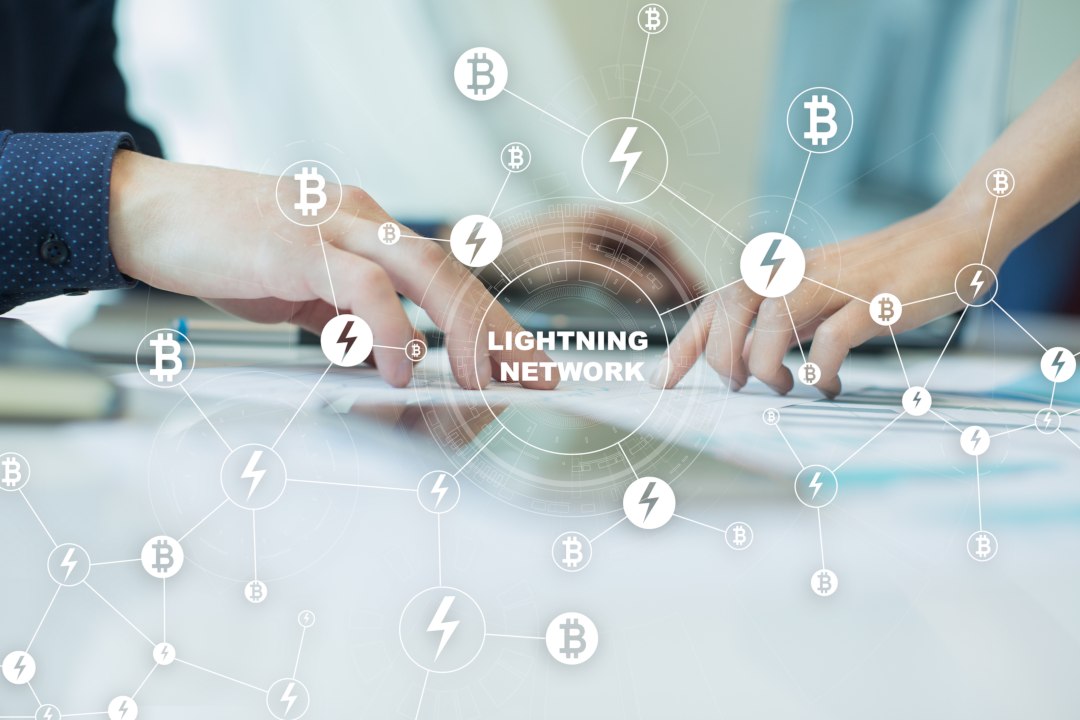 Elizabeth Stark’s Lightning Labs has finally launched the first alpha version of the lightning desktop app on the Bitcoin mainnet, which is still the initial version for testers.

As reported, the latest version, currently supported by macOS, Windows and Linux, allows advanced developers to test the app with Lightning UX and control the funds thanks to Neutrino light client technology.

In addition, it is anticipated that the same app will soon be tailored for Android and iOS mobile devices.

In short, the goal that the group co-founded by Stark intends to achieve is to simplify the use of Lightning Network while preserving the principles on which Bitcoin was built: privacy, security and self-regulation.

“Scaling Bitcoin and Lightning to everyone means not requiring people to follow complex setup processes or hand over control of their funds to trusted counterparties. For everyone to truly explore what is possible with the Lightning Network, we needed to build a wallet that knocks down these barriers-to-entry and demonstrates what is possible when technology fights for the user”.

Not only that, by building this alpha version on the Neutrino Light client, the overall features of the Lightning app are improved, offering a high-quality user experience with irregular connectivity, low power consumption and limited storage.

In addition, there is a unified main screen showing onchain and on lightning balances where any amount placed on a given payment channel will be displayed as a percentage.

The app will start by default in mainnet mode from v0.5.0-alpha and will show in an intuitive and easy way when to install updates.

Previous article BAT: the price of the token rises by 4%
Next article Hyundai AutoEver: used cars on blockchain
Stefania Stimolo