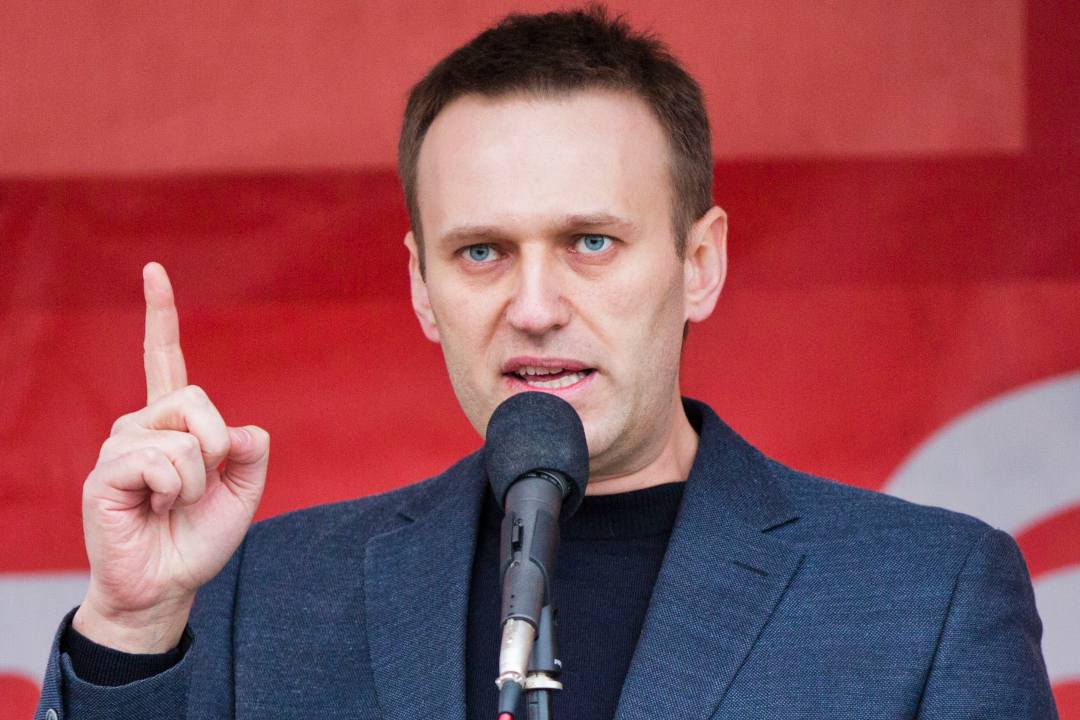 This was announced by the Telegram channel FBK Staffer’s Confession, which also published the address of the wallet to which the donations were sent.

The total number of transactions involved is 2,124, with 593,62 bitcoins (BTC) received, for a current total value of more than 3 million dollars.

This would be what Navalny has collected on a single bitcoin address, but it is by no means said to be the only one. Quite the contrary, it is definitely possible that he also uses other addresses not publicly known, while the one analysed by FBK Staffer’s Confession would almost certainly be his.

In fact, there are strange coincidences between the dates of some BTC transactions and the publication of some videos. For example, on September 5th, 2018 12.4 bitcoins were received and the next day a video about the president of the Drozdov Pension Fund was published.

Then, on November 21st, 2018, 19.9 bitcoins were received and the following day a video on Sergey Brilev’s British citizenship was published. Also on June 7th, a video was published on Slutsky’s penthouse, whereas on June 4th a 10.8 BTC transaction was carried out.

FBK Staffer’s Confession also reveals other similar coincidences, including all the details, that would suggest quite clearly that that bitcoin address is controlled by Navalny’s group, although there is no absolute certainty.

It should be added, however, that the head of staff of the Russian Anti-Corruption Foundation (FBK) denied any connection between these transactions and his investigations, accusing the anonymous Telegram channel of reporting non-existent facts.

Nonetheless, in this case, as in other similar cases, Bitcoin proves to be a powerful weapon for absolute financial freedom, since there is no way to stop, prevent or censor its transactions, as could easily happen with fiat currencies.

In fact, it is very difficult to imagine how such a well-known political opponent of the Russian regime would have been able to freely collect similar sums, possibly also from abroad, if he had requested fiat currency payments.