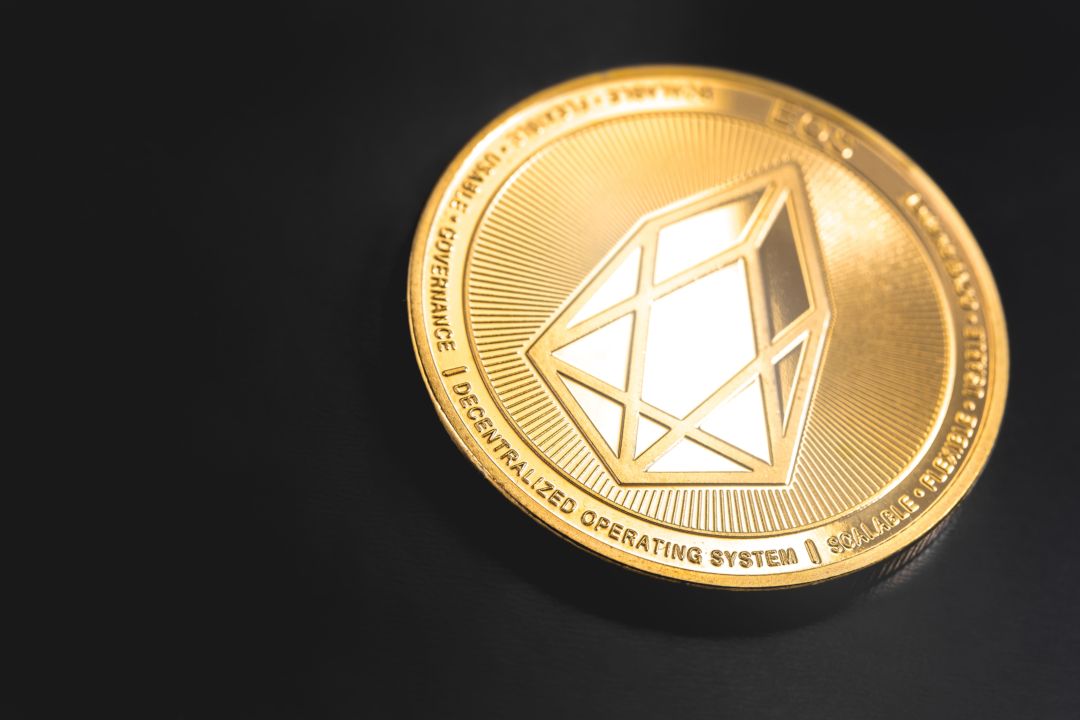 Recently, the EOS blockchain has exceeded the threshold of one million active accounts.

The news is already making its way around the web. This is certainly a very important milestone for the EOS blockchain, which is continuously being updated by the team according to users’ needs.

The recent introduction of the referendum system to promote and propose changes to the blockchain, as well as the different projects (see REX) and the announcements by Block.one that will take place on the first of June have further contributed to the increase in accounts.

In addition, the Block Producers have recently also approved REX, which is a system allowing to generate revenue by staking tokens. 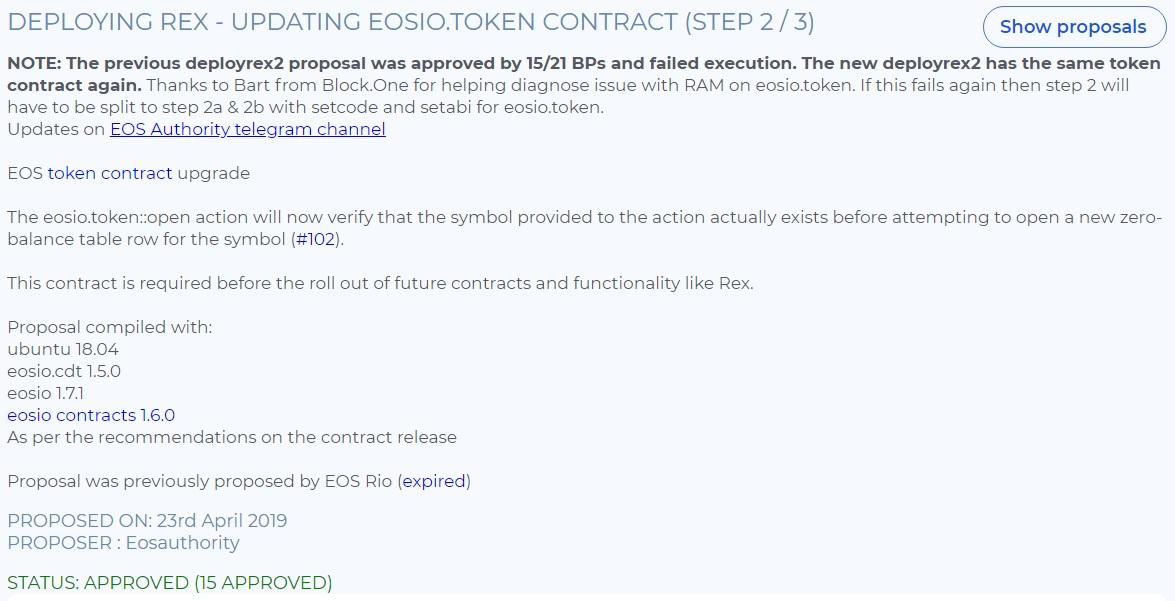 Now all that remains is to wait for the actual implementation phase of REX, which will take place shortly in the next few days. The Resource Exchange will be a useful tool both for simple users who will use it mainly as a secondary source of income and for all those who need tokens for various projects such as dApps. The tokens can actually be recovered more cheaply than on the market.

Azimut stock amidst declines and optimistic predictions
Ripple: $690,000 spent for lobbying in 2020