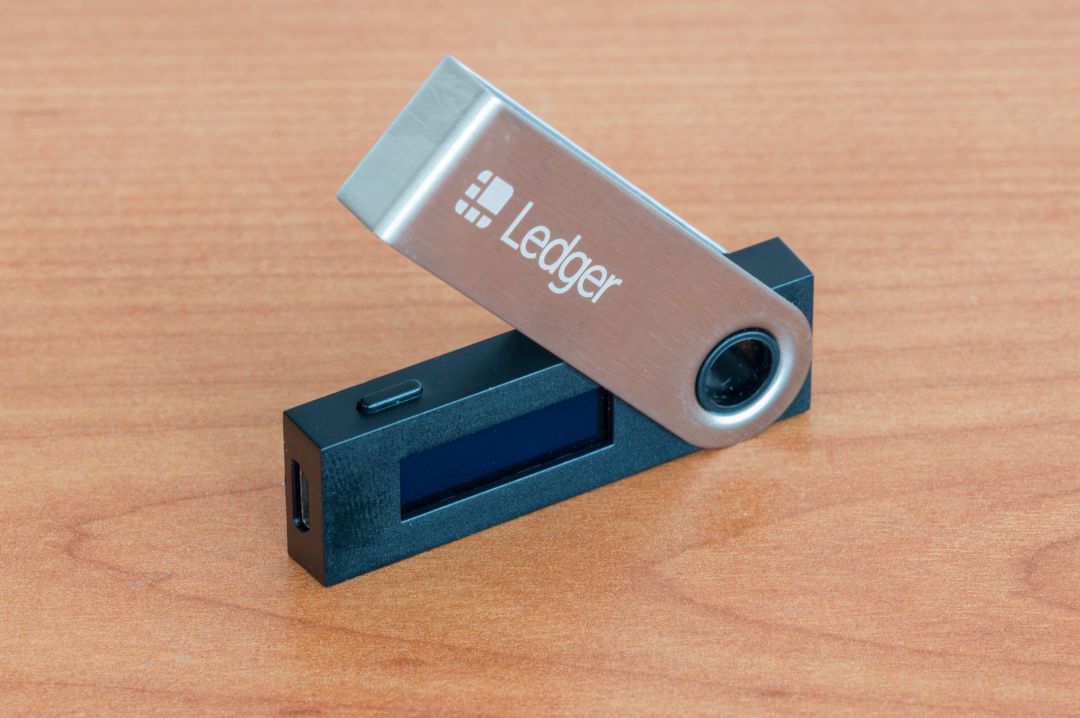 The French company has announced in a tweet that Ledger Nano S will support Tron’s native tokens, which are based on the TRC20 standard.

A new @Tronfoundation app has just been released for both the Ledger Nano S and Ledger Blue. You can use the new #Tron app with both @TRONSCAN_ORG and @_CryptoChain_ wallet (https://t.co/apGEkm68dQ )

With the new app, TRC20 tokens are now supported.

Ledger now extends its support to TRC20 tokens, which will now also be integrated with both Ledger Blue and Ledger Nano S, allowing now to manage all the tokens of the Tron blockchain, TRX, TRC10 and TRC20.

In addition, the recent TRC20 USDT token (Tether) will soon also be compatible with the device, allowing the management of the stablecoin.

To activate support for TRC20 tokens on the device you will need, besides setting up the Ledger, to access your wallet where all addresses are located. To activate them, simply receive TRXs from an exchange or another account. All information about your tokens will be visible on the dashboard, such as your TRX, TRC10, TRC20 balance, bandwidth, frozen amounts, energy and transaction history.