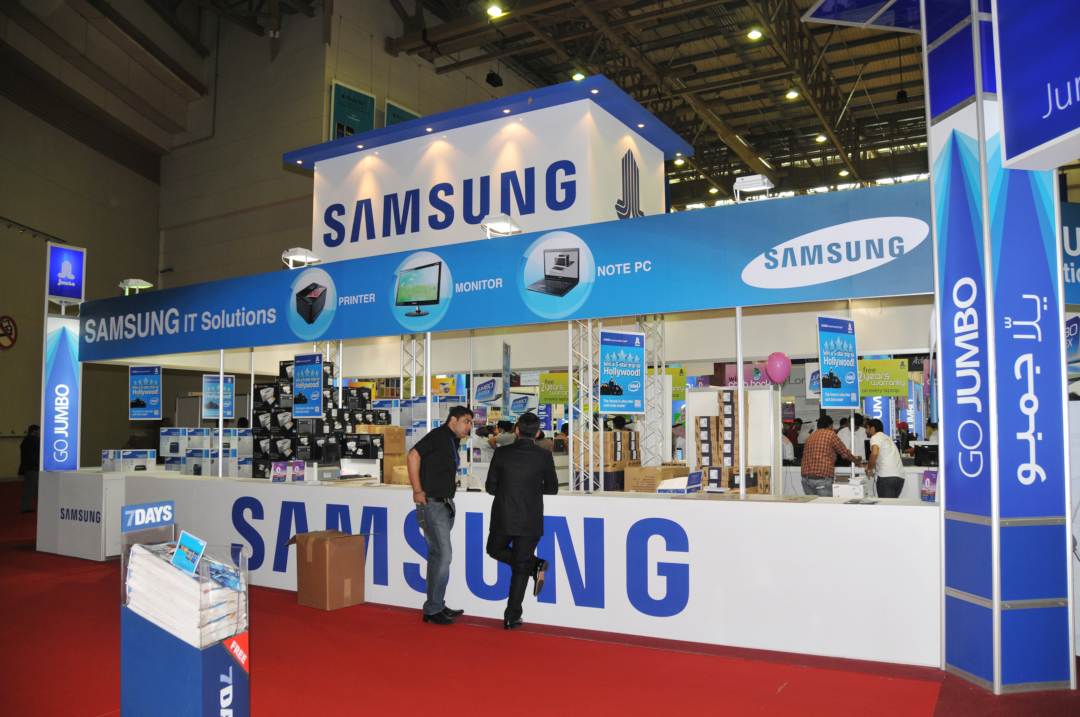 According to some rumours, Samsung is working on a cryptocurrency, Samsung Coin, based on the Ethereum blockchain.

It is already known that the new flagship smartphone of the Korean company, the Galaxy S10, was equipped with a native Ethereum wallet, but according to “a person who knows the internal situation of Samsung”, the company is also developing its own blockchain-based mainnet. Once the development is completed, they will be able to issue their own cryptocurrency, a sort of Samsung Coin.

The person who made this disclosure added:

“This TF blockchain is under review with some models. […] The Galaxy S10 wallet also supports Ethereum-based ERC-20 tokens. […] We are developing a blockchain based on Ethereum […] We may have a public blockchain in the future, but I think that for now it will be hybrid, a mixture of public and private. […] We expect Samsung Coin to enter the market, but the direction has not yet been decided”.

In the light of these statements it is possible to say that, if it really is a public blockchain, it is conceivable to imagine the release on the market of a freely exchangeable Samsung Coin.

However, it seems that the objective of this development has not been clearly defined and that for the time being it would only be an internal experimental phase.

The development is entrusted to a dedicated task force that belongs to the wireless division of the company, so the experimental work would actually already have started. In fact, Samsung’s blockchain task force has been in active development for at least a year and is working on several projects that the company is currently keeping secret.