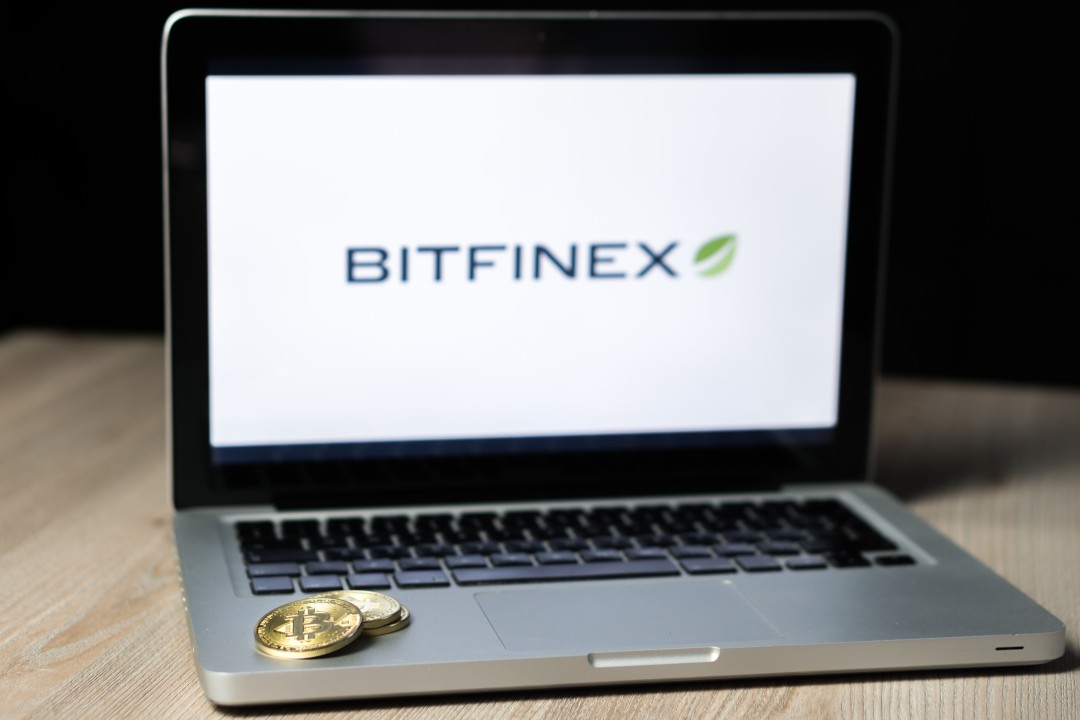 Bitfinex has officially announced the listing of the Cosmos ATOM token on its trading platform.

The listing took place yesterday, Wednesday, April 24th, and there are three trading pairs available: ATOM/ETH, ATOM/BTC and ATOM/USD. In addition, for the first 15 days of trading Bitfinex users will benefit from 0% commission costs.

Cosmos is an innovative ecosystem composed of blockchains that can scale and interoperate with each other. It aims to solve the common problem of interconnection between the various blockchains, allowing them to exchange information while maintaining speed and efficiency.

The Cosmos ecosystem consists of a decentralised network of independent parallel blockchains, each powered by BFT consensus algorithms such as Tendermint.

Using Proof-of-Stake (PoS), Cosmos and Tendermint are building a fast and highly scalable consensus protocol to reduce the resources, time and complexity involved in developing blockchain-based applications. To achieve this goal, Cosmos also offers an interface for popular programming languages coupled to the network of parallel blockchains each powered by the consensus protocol.

The ATOM token powers the Cosmos ecosystem by supporting validation transactions and is also used to pay transaction fees on the main Cosmos hub.