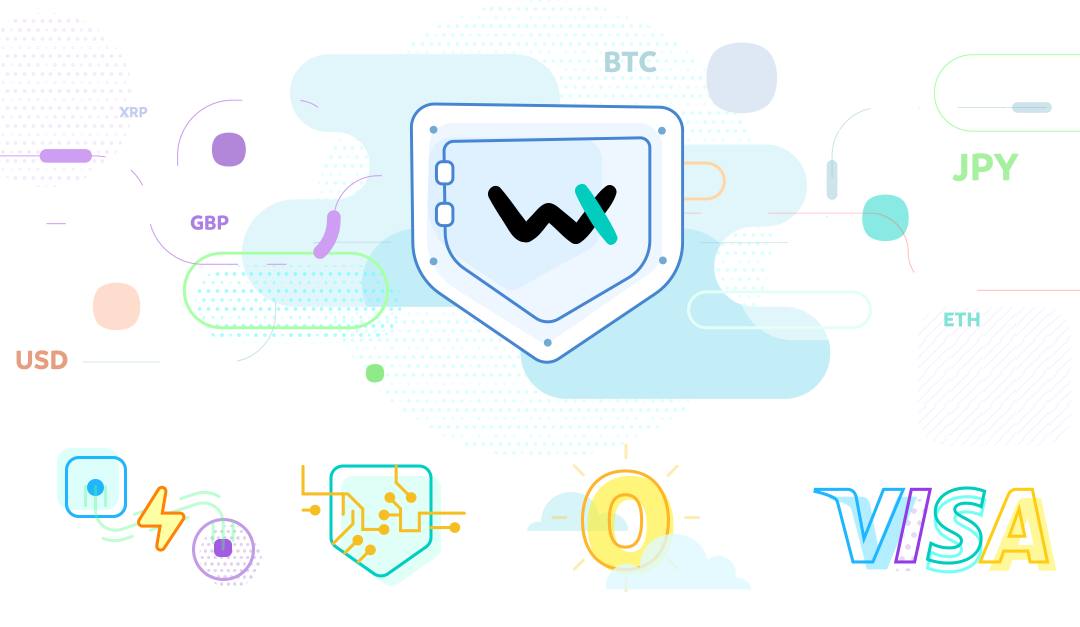 Wirex: 26 stablecoins on the Stellar blockchain

The Wirex payment platform is about to launch 26 new stablecoins on the Stellar blockchain. The announcement was made on the official blog of the English company, coinciding with the addition of XLM to the cryptocurrencies that can be purchased, stored and traded on the platform.

This is “a revolutionary new partnership between Wirex and the Stellar network“, which will lead to the launch of 26 Wirex stablecoins on the Stellar blockchain backed by fiat currencies. The aim of this initiative is to take a big step towards a true tokenised economy.

Wirex will thus be the first company to offer a wide range of stablecoins pegged to a wide variety of international currencies, including the US dollar (USD), the euro (EUR), the British pound (GBP), the Hong Kong dollar (HKD) and the Singapore dollar (SGD).

These local currency stablecoins will allow, for example, fast international remittances without the need for local liquidity providers, and rapid and cheap local currency conversions.

In addition, thanks to the Wirex Visa card, these will be usable without problems in everyday life, for example on e-commerce websites, at ATMs, but also in shops, restaurants and supermarkets. In fact, thanks to the Visa network card, they will immediately be converted into digital or traditional currencies. 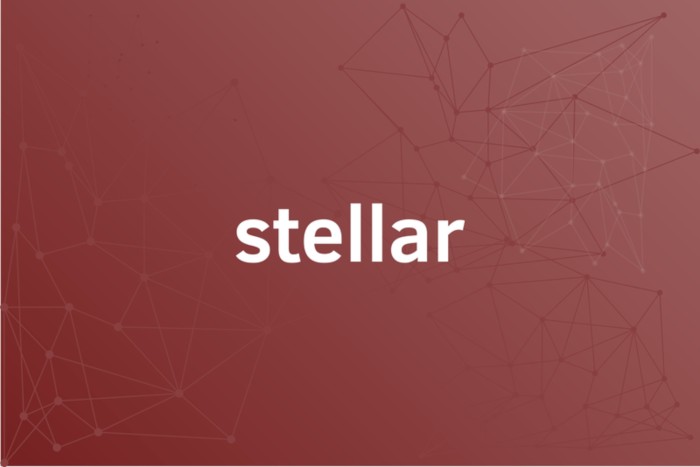 There are several reasons why Stellar was chosen as the blockchain on which to issue these stablecoins.

First and foremost, Wirex, which is a company regulated by the Financial Conduct Authority (FCA), needs to maintain full regulatory compliance, and the Stellar protocol provides a framework that automatically ensures it.

In addition, today it can already support 1,000 transactions per second, compared to the only 25 of Ethereum. Lastly, Stellar shares with Wirex the objective of democratising financial services and facilitating the integration of the tokenised economy with the traditional one.

Stablecoins pegged to fiat currencies are actually cryptocurrency tokens that represent the same fiat currencies to which they are anchored, if handled correctly. Therefore, they actually have the same identical uses, provided that all parties involved in a transaction have the necessary tools to use them.

As such, they can literally replace fiat currencies in all areas where it is possible to use these tools, but they can also guarantee greater privacy, lower usage costs and the absence of intermediaries for transactions. On the other hand however, they require that the underlying funds are managed in fiats, which is the only real weak link of the chain.