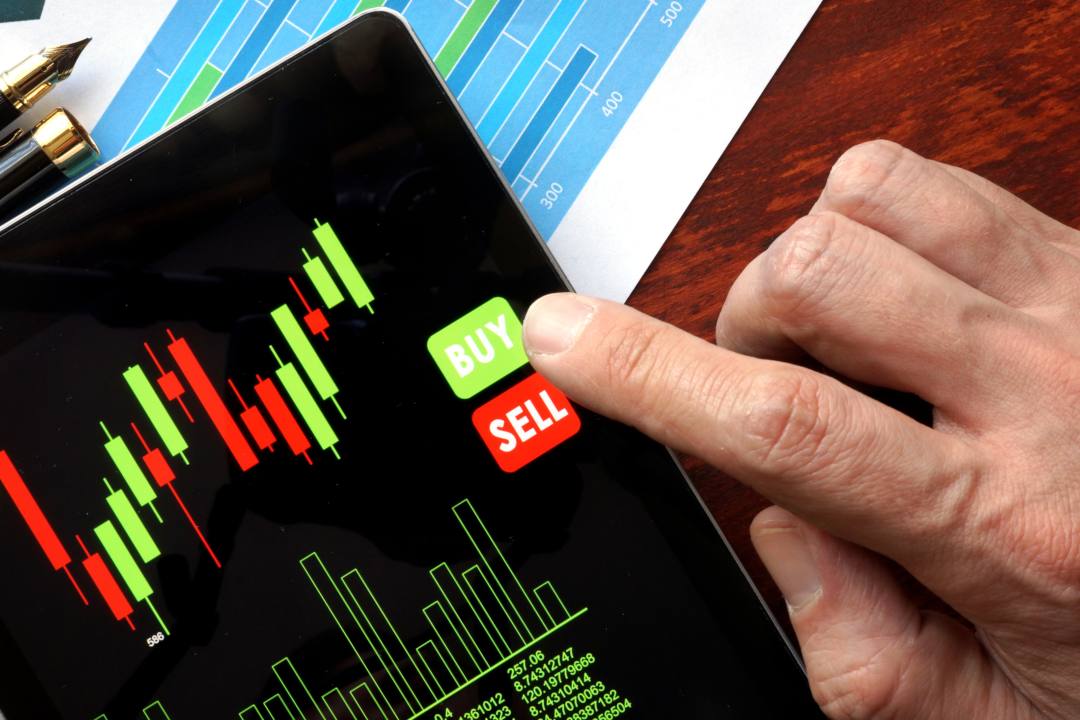 The green signs reappear today and are once again prevailing: about 60% of the first 100 cryptocurrencies are above the parity threshold. The elevations remain hesitant. One of the best known is Enjin Coin (ENJ), whose price rises by more than 5%.

Enjin Coin took the scene between March and April when the possible partnership with the giant Samsung led to the token rising by 1,000% in a month. From 2 cents at the beginning of February, its value exploded and on March 9th it was 25 cents. Subsequently, profit taking led to a 50% price drop seeking support between 12 and 15 cents, the lows of early April. Today the price of Enjin Coin rises again looking to land between 15 and 20 cents.

As a semi-unknown token at the beginning of the year, ENJ now ranks 50th in the ranking with over $130 million in capitalisation.

The other crypto that stands out is Basic Attention Token (BAT) that confirms yesterday’s climb at 4%. After having violated the dynamic resistance of the 28 dollar cents between the end of March and the beginning of April and having gone up to 50 cents, in recent days and with the increases of the last 48 hours BAT is trying to consolidate its value beyond the threshold of 40 cents of the dollar, which is also a level that has not been recorded since last May 2018.

In contrast, among other noteworthy coins, there is a clear retracement of Maximine Coin (MXM) which today falls by 11%, the crypto takes into account the rise that had characterised the beginning of April.

Among the painful notes, there is also IOTA to report, which continues to fall highlighting a difficult period. This crypto continues to struggle to maintain its 16th position, losing more and more to other cryptocurrencies. In recent months, IOTA had reached the tenth position in terms of capitalisation. Today it returns to test the support of the 27 cents, levels abandoned at the beginning of March and which had characterised the first quarter of 2019.

Capitalisation returned to rise timidly close to $178 billion with bitcoin continuing to gain market share and remaining stable at 55% of dominance. Ethereum also remains stable as in the last few days close to 10%. Ripple drops more and more and continues to lose decimals to 7.1%, levels abandoned last fall.

Bitcoin, despite the difficulties and the benefits that have characterised the last two days, remains well away from the level of technical and psychological support of 5,000 dollars. Bitcoin goes down to the threshold of 5,400 dollars but without giving too many headaches to the bulls who continue to keep steady the threshold of 5,200-5,400 dollars.

Since March 25th, bitcoin prices have gained 40%, so it’s also physiological to expect profit taking and lateral and consolidation movements on the part of prices in order to find levels of support that can sustain strength.

For Ethereum the situation remains more complex and delicate since, after the prices did not have the strength on the part of new purchases to exceed 175 dollars, today they find themselves testing the threshold of 165 dollars. This is a level that has distinguished itself several times during the year as an area of resistance and that now becomes an important level of support to find a consolidation which seemed to have taken place in mid-April, whereas the past few days have shown the difficulty of Ethereum to update the highs of 2019.

It is important for ETH to maintain the $165 threshold. A break would project prices to the static and dynamic support of $155. The upward movement would make the light shine again for the bulls with an extension over the 180 dollars level.