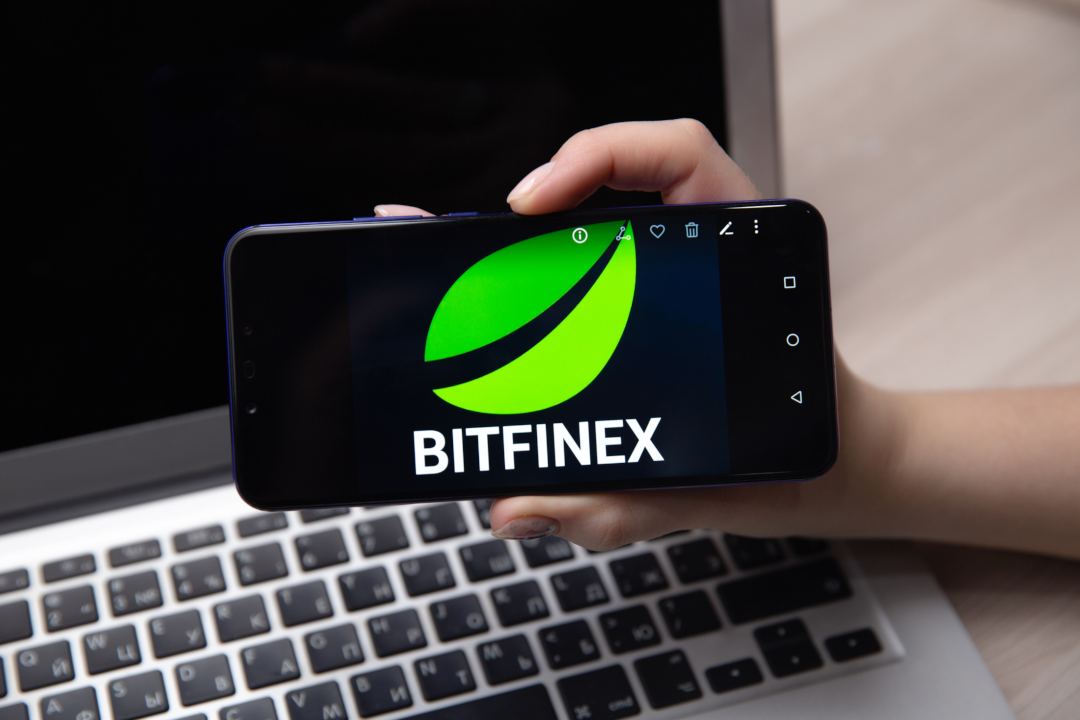 Bitfinex responded to allegations made by the Attorney General of New York regarding the use of Tether’s funds to cover a hole in the exchange.

The exchange rejected the accusations, affirming the bad faith of Attorney Letitia James.

Yesterday the Attorney General of the State obtained an order from a judge that prevents the transfer of money between Tether and Bitfinex, thus blocking the distribution of profit by the exchange and the remuneration to the administrators and obliges the latter to deliver a set of documents to the authorities.

The accusation is that the funds deriving from the stablecoin were used to cover 850 million losses deriving from the transfer of funds to Crypto Capital Corp, based in Panama, in 2018, to make a series of payments and reimbursements that would not have taken place, while the funds themselves would have been withdrawn from Bitfinex’s holdings. To compensate for the losses Bitfinex allegedly used the virtual currency funds.

The trading company responded to the prosecutor’s accusations in a straightforward manner:

“The New York Attorney General’s court filings were written in bad faith and are riddled with false assertions, including as to a purported $850 million “loss” at Crypto Capital. On the contrary, we have been informed that these Crypto Capital amounts are not lost but have been, in fact, seized and safeguarded. We are and have been actively working to exercise our rights and remedies and get those funds released. Sadly, the New York Attorney General’s office seems to be intent on undermining those efforts to the detriment of our customers”.

Bitfinex then overturned the accusations against the prosecutor, holding him indirectly liable for any damage that may be brought to customers due to the loss of money currently under seizure at Crypto Capital Corp.

Bitfinex’s statement goes on to highlight the company’s collaborative attitude and the absolute solidity of both Tether and the exchange itself.

From research carried out by The Cryptonomist, we have verified that the company at the centre of the alleged disappearance of funds, Crypto Capital, could actually have headquarters in Switzerland, in the Canton of Zurich, where a company with the same name is based, in which the board is seated by a German citizen residing in Panama.

The links between German finance and the Central American country are well known, well documented by the recent case of the “Panama Papers”. Currently, the company is controlled and operated by Global Trade Solution AG, based in the Swiss Crypto Valley, a small company operating in capital management whose president is a Canadian citizen, but also resident in Panama.

It would be useful to check whether there were any transfers between the exchange and the stablecoin in the course of 2018 of a value corresponding to the prosecutor’s charges. The absence or presence of these displacements would be evidence on the case.