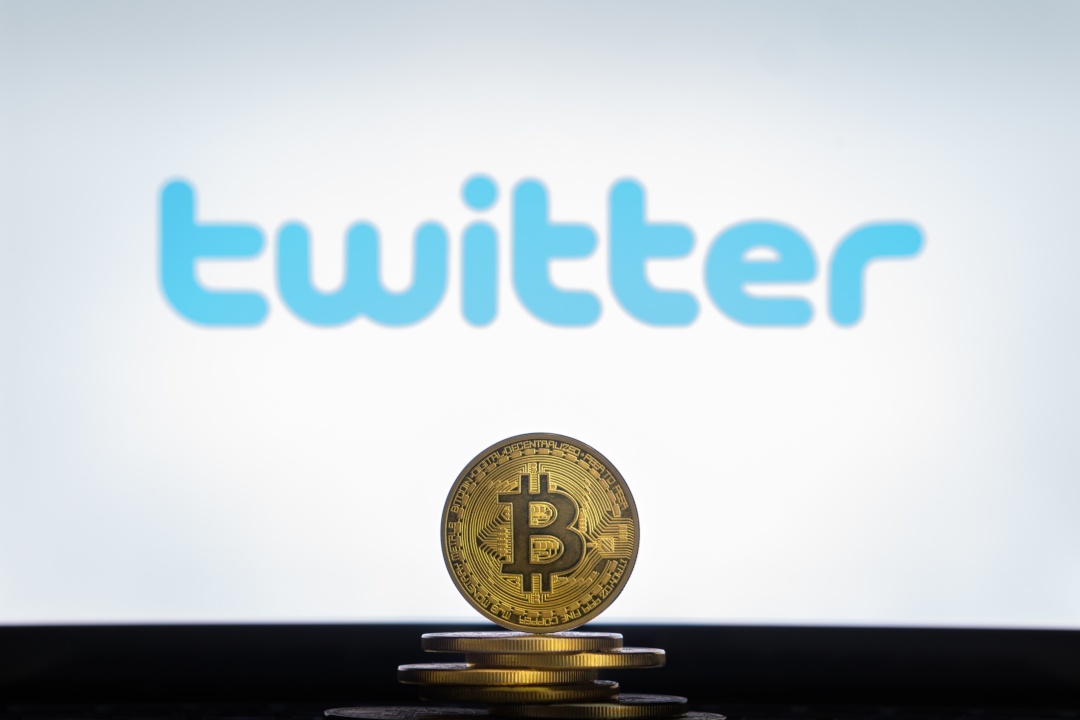 Bitcoin is the king of the crypto “Twitterverse” 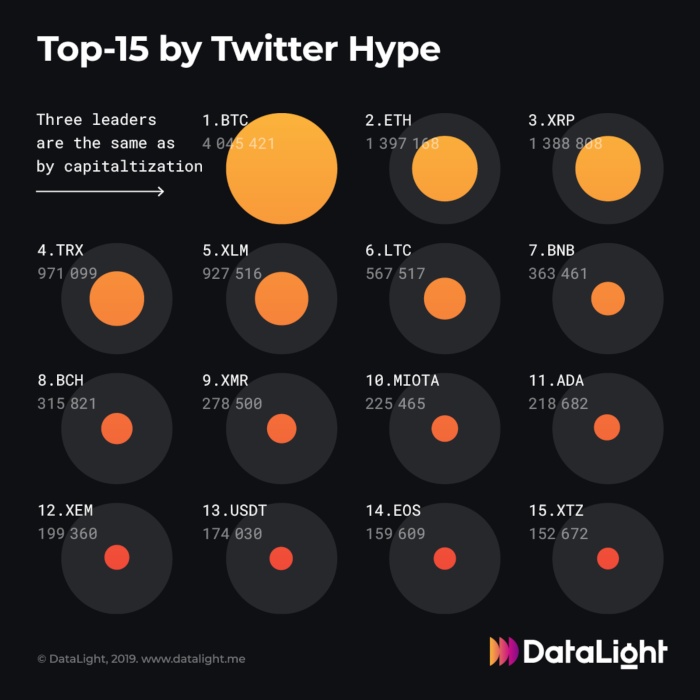 In fact, the first three crypto assets in terms of Twitter Hype Index are Bitcoin (BTC), Ethereum (ETH) and XRP, and Bitcoin’s dominant position would be due to the reputation gained outside the crypto industry.

The first surprise, however, is Tron, who has managed to reach a level of popularity on Twitter that far exceeds its position by market capitalisation, not to mention in a very short time.

Paradoxically, it may have been the confrontation with rival Ethereum that favoured Tron in this ranking, given the direct involvement of the two founders Vitalik Buterin and Justin Sun in this sort of public clash.

Binance Coin (BNB) is also attracting a lot of interest, especially recently. And, in this case too, the direct involvement on Twitter of the founder Changpeng Zhao seems to be playing an important role in the success of this cryptocurrency on Twitter.

Other cryptocurrencies that perform well on Twitter are Monero (XMR), NEM (XEM) and IOTA (MIOTA), far beyond what could be expected by looking only at their position in the market capitalisation ranking. The reason for this interest could be the particular enthusiasm of the crypto sector for the most distinctive ideas, in addition to the fact that these are three long-standing cryptocurrencies (especially Monero and NEM).

Conversely, two very popular altcoins, EOS and Bitcoin Cash (BCH), don’t seem to have much success on Twitter, but this could be partly due to the fact that these are more recent cryptocurrencies.