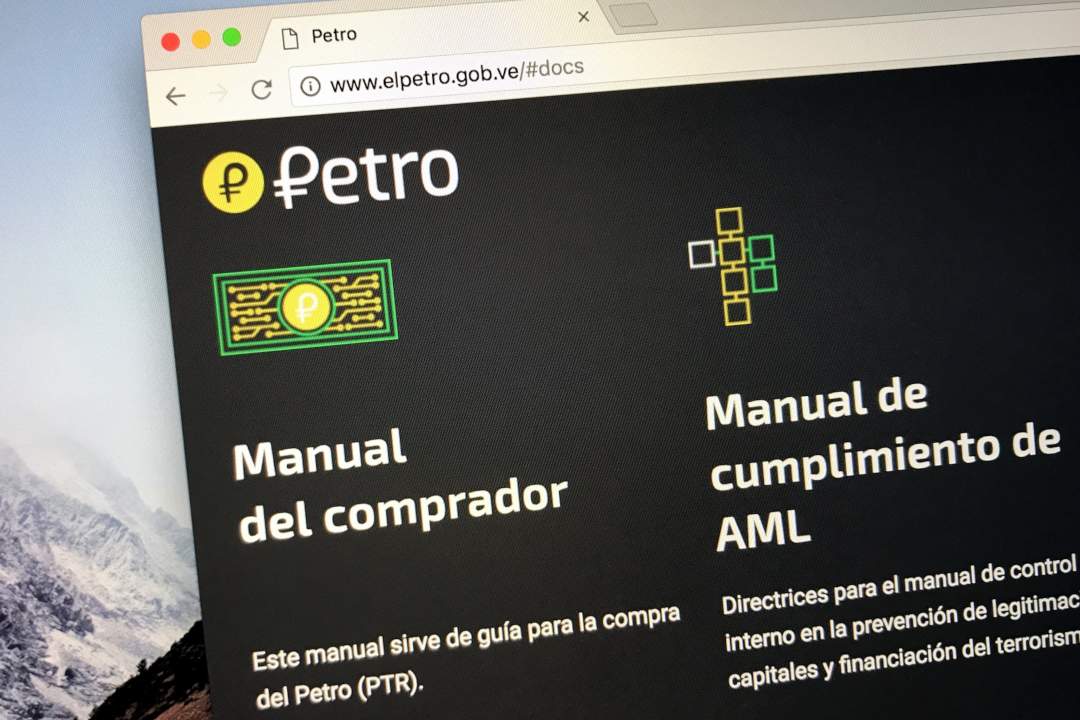 Maduro asks to invest in the Petro cryptocurrency

The President of Venezuela Maduro invites foreign investors to buy the Petro cryptocurrency.

Indeed, during a live broadcast on Periscope, he announced a public call aimed precisely at foreign investors to persuade them to buy the Venezuelan national cryptocurrency, despite the international sanctions.

He said that funds from abroad are needed to support Venezuela’s crisis economy, and therefore appealed to anyone who wants to invest in oil, as this would be one of the few means by which the regime could finance itself by circumventing the sanctions.

However, Petro has no market outside the South American state, so as a result, those who buy it from abroad could not really use it. Not least because, for example, it is not tradable on any exchange, so the only thing a foreign investor could do is keep it on a wallet.

To date, in fact, there would be no foreign state that has agreed to regulate trade with Venezuela in Petro.

Therefore, an investment in this cryptocurrency would be more like humanitarian aid to the Venezuelan regime rather than a real investment.

On the other hand, Venezuelans themselves are preferring to invest in Bitcoin over Petro, also because in 2019 the local currency (the Bolivar) is expected to have an inflation of 8 million%.

The difference is mainly due to the fact that bitcoin is beginning to be accepted in Venezuela as currency by local retailers, so it is possible to buy goods and protect oneself from hyperinflation with bitcoin. It does not appear that the same thing can be done with the Petro cryptocurrency.

It is therefore no coincidence that humanitarian aid from abroad arrives in the country via bitcoin, and not Petro as Maduro would like, to the extent that the charity program Airdrop Venezuela for example, has just announced that it has collected a little more than 270,000 dollars of donations in cryptocurrencies to be distributed to a total of 60,000 people.

It should not be forgotten that it is not possible to send material goods to Venezuelans because the regime of Maduro has closed the borders, not allowing the physical entry of the means of transport that carry them. It is also very difficult to send Venezuelans fiat money, such as US dollars, but there is no obstacle against sending cryptocurrencies.

In addition, buying the Petro crypto would mean financing the regime, while the cryptocurrencies that are sent can directly reach the citizens who need them.

Previous article Beapy: new malware that mines Monero
Next article Bitcoin is the king of the crypto "Twitterverse"
Marco Cavicchioli