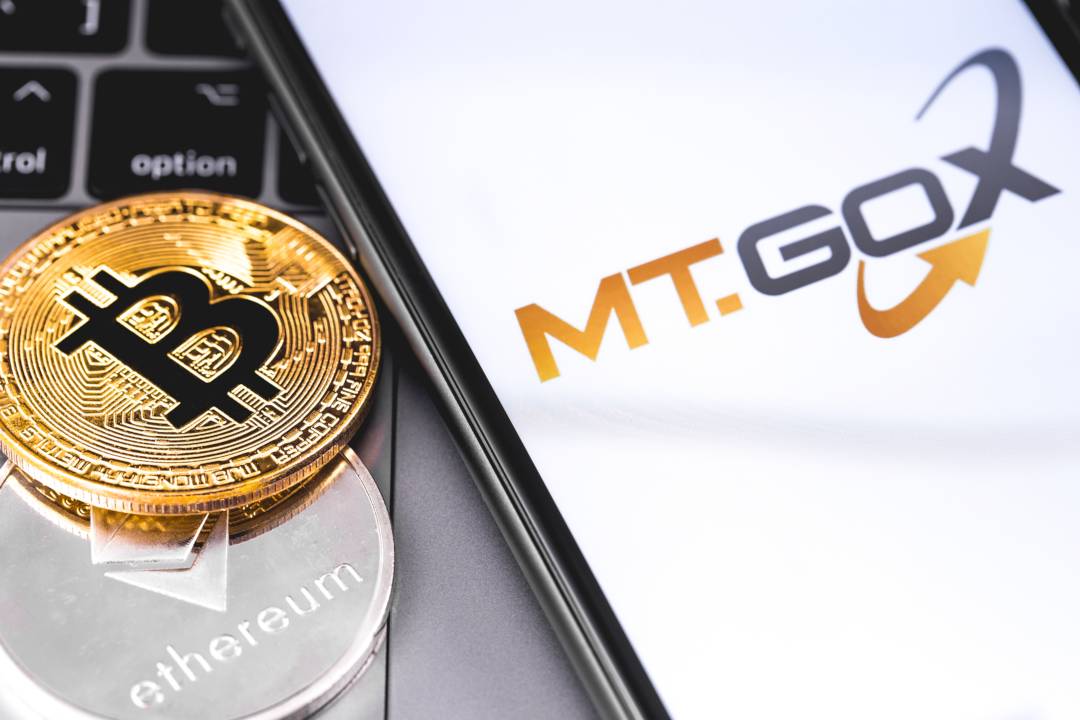 The Tokyo District Court has issued an order to delay the payment deadline for the reimbursement of the Mt. Gox bankruptcy until October 28, 2019.

This was decided on April 24th, following the motion submitted by bankruptcy administrator Nobuaki Kobayashi to request a postponement of the deadline for submitting the recovery plan.

So, although the claims of the creditors were approved at the end of March, it will be at least another six months before the reimbursement plan starts. It seems that there are difficulties in drawing up this payment plan, to the point that Kobayashi was forced to request an extension from the court.

So now there will be time until the end of October to present this plan, after which, if approved, it is expected that the money will be reimbursed.

The previous deadline was April 26th, 2019, so the presentation of the plan was expected today. Kobayashi, however, had to surrender to the volume and complexity of the claims of creditors which forced him to take longer to process them.

In addition, at the beginning of April, the head of Mt. Gox Legal, an organised group of creditors awaiting payment, left his role as a defender after fearing that the matter could continue for several more years. There is the possibility of new cases that could shuffle the cards and force Kobayashi to start all over again.

For now, however, Mt. Gox’s funds will remain stationary, will not be liquidated or sent to creditors. Kobayashi holds many BTCs, and BCHs, and according to the plan he is working on, these should be given directly to creditors without conversion to fiat currency.

The claims of the creditors themselves have already been approved, so in theory, a payment plan would be sufficient to be able to proceed with the reimbursements, unless there are further surprises.