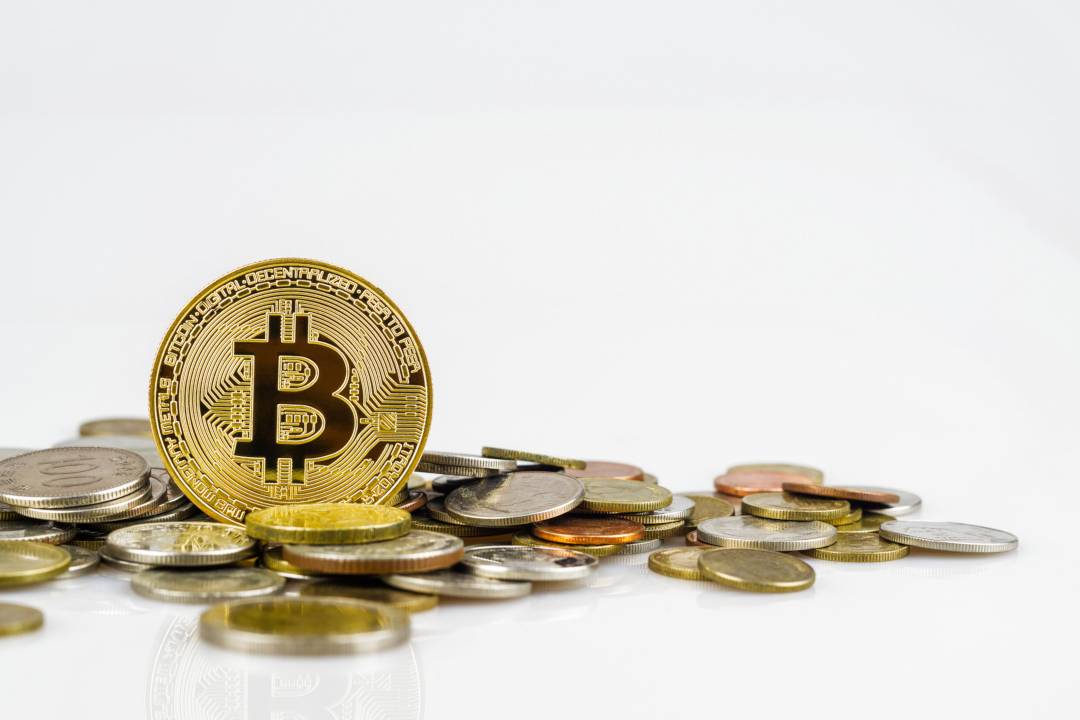 In the last hours, there has been a significant price fluctuation in the value of Bitcoin (BTC) which was most likely caused by some million-dollar transactions made by “whales” who moved a total of 76.519 Bitcoins (BTC).

The largest transaction that has been made is 19,000 BTC, as reported by Whale Alert. 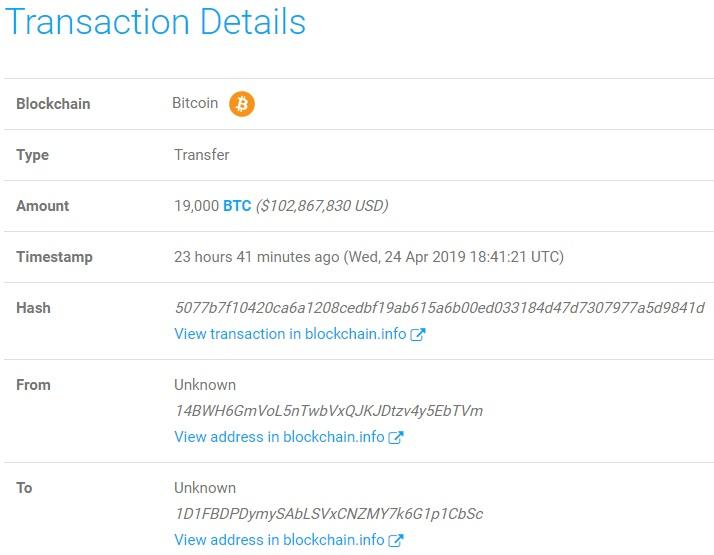 Such movements, especially those made between wallets, can be interpreted as a security measure and are often carried out with OTC (Over-the-Counter) operations in order not to manipulate the market.