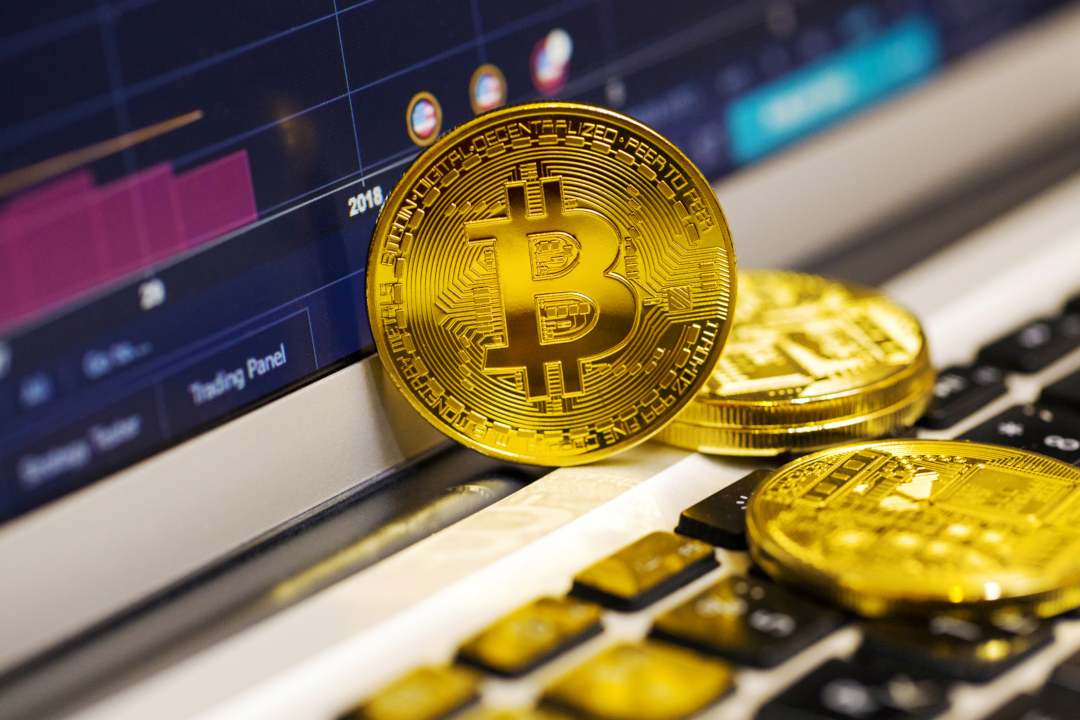 What happened last night sees bitcoin once again widening the price spread between the various exchanges.

The tensions surrounding Bitfinex and the Tether case shook the crypto market during the European night with fluctuations that touched 10%, before recovering most of it during the day, although the dangers and volatility remain prevalent from an intraday point of view.

On Bitfinex, the price of bitcoin reached its lowest level during the night, just over 5,000 dollars, before recovering the 5400 dollars. On other exchanges, the price of BTC was around 5100-5200 dollars with a spread of up to 5%. This indicates the nervousness of operators who are trying to reposition their investments to protect themselves from any evolution of the Tether case in the coming hours as well as during the course of the weekend. It’s not going to be a quiet weekend at all.

The altcoins are the ones suffering from strong downward movements. Ethereum is also down more than 5%, one of the worst falls in the top 20.

Ripple (XRP) is suffering a loss of around 3% in the last few hours, which is an extension of a weakness already experienced in recent days. XRP is going to test for the third time the 28 cents area, a level of support already tested previously in mid-December 2018 and at the end of January 2019. This is a very worrying signal for the Ripple trend. The technical structure confirms a bearish trend in a medium/long-term perspective.

In a day with a prevalence of 90% of red signs, among the few that can be confirmed in positive territory emerge Crypto.com Chain (CRO) and Maximine Coin (MXM). Both rose more than 4% sharply against the trend of the rest of the sector.

Among the big ones, Binance Coin, the token that is trying to consolidate over 20-22 dollars in order to attempt a bullish attack in the next few days, is back up just under 1%.

The best of the day is DigixDAO (DGD), which decidedly against the trend is scoring an increase of almost 20%. DigixDAO, with just over 63 million dollars of capitalisation, ranks 81st among the largest capitalised companies.

The bearish movement of recent hours brings the capitalisation back to almost 170 billion dollars, with a loss of $10 billion in just over an hour.

Bitcoin’s dominance manages to stay locked in at 55%. In terms of market share, Ethereum remains just below the 10% threshold while Ripple reacts timidly and, despite the night-time descent, wins a few decimals and is now above 7%. This confirms how the whole sector and in particular the altcoins have lost ground in the last 12 hours.

The spread of Bitcoin (BTC)

With reference to the Bitfinex platform, bitcoin prices remain above the $5,350 support threshold, but the spread is high. For other exchanges like Kraken or Bitstamp bitcoin is below the support threshold. It will be important in the next few hours to see the spread between the prices of the various exchanges narrow again.

For the price of bitcoin, the 5000 dollar support is necessary. A quick drop during the night would project prices at $4,800, a crucial level of support in a one- and two-month cycle perspective.

A recovery of 5,700 dollars is necessary but, considering the events and what is happening outside the technical analysis, it is difficult to think that in the next few hours there will be a recovery of this threshold. In these phases of a chaotic and nervous market, it is advisable to observe whether or not the support is tight.

Ethereum’s situation is getting worse. Last night’s prices return to test the $155 area. The drop pushed prices just below the $150 mark. The break-up of the 165 dollars confirms the lack of strength that had already been identified in recent days. It is a signal that little supports the return of purchases on Ethereum.

ETH aggravates a loss of about 20% from the annual highs recorded on April 8th. Like bitcoin, ethereum will also need to monitor support levels over the weekend. Especially the $155. A possible break of this level would increase the probability to review the next $135 support level in the coming days. This level is technically decisive to keep alive the uptrend originating from the lows of mid-December and confirmed with the rises of early April.

It is important to follow carefully the updates that will continue over the weekend and keep an eye on the Tether Bitfinex case which, although it has led to price fluctuation and a nightly nervousness on the part of the whole market, is not further burdening the sector.

Certainly, the weakness remains, but it is not a situation that is currently particularly damaging the quotations except for some cryptocurrencies such as Ripple.