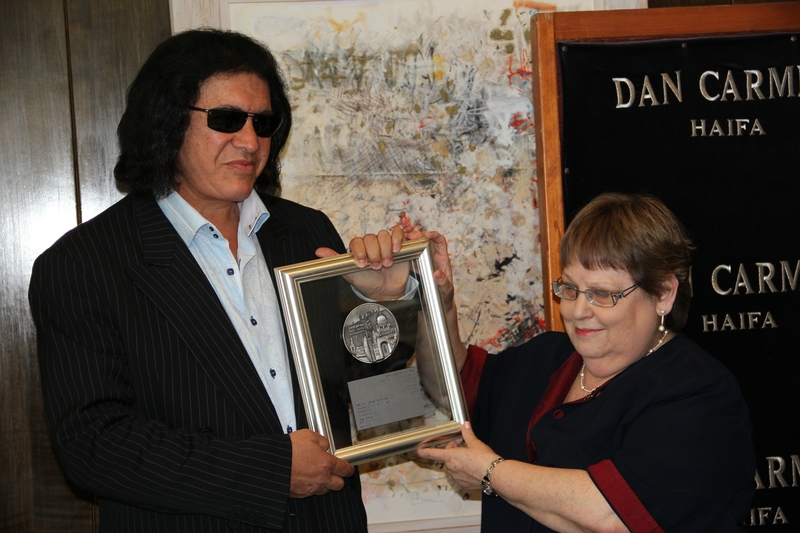 Kiss frontman, Gene Simmons, declared his support for Bitcoin, as explained in a tweet published by Anthony Pompliano.

“Bitcoin is volatile, but every time people think it’s dead, it goes up a little” — @genesimmons

This guy gets it 🔥 pic.twitter.com/sXIwSYYMrI

Recently, Simmons attended a crypto event for family offices. With a net worth of around $ 300 million, the co-founder of Kiss has therefore declared:

“Bitcoin is volatile, but every time people think it’s dead, it goes up a little”.

Back in 2017, Gene Simmons had declared his support for Bitcoin and, since then, the crypto has generated 400% upward returns.

Some time ago the Kiss frontman had also told the magazine called The Street that he would be interested in collaborating for the creation of a “KISS Coin”.