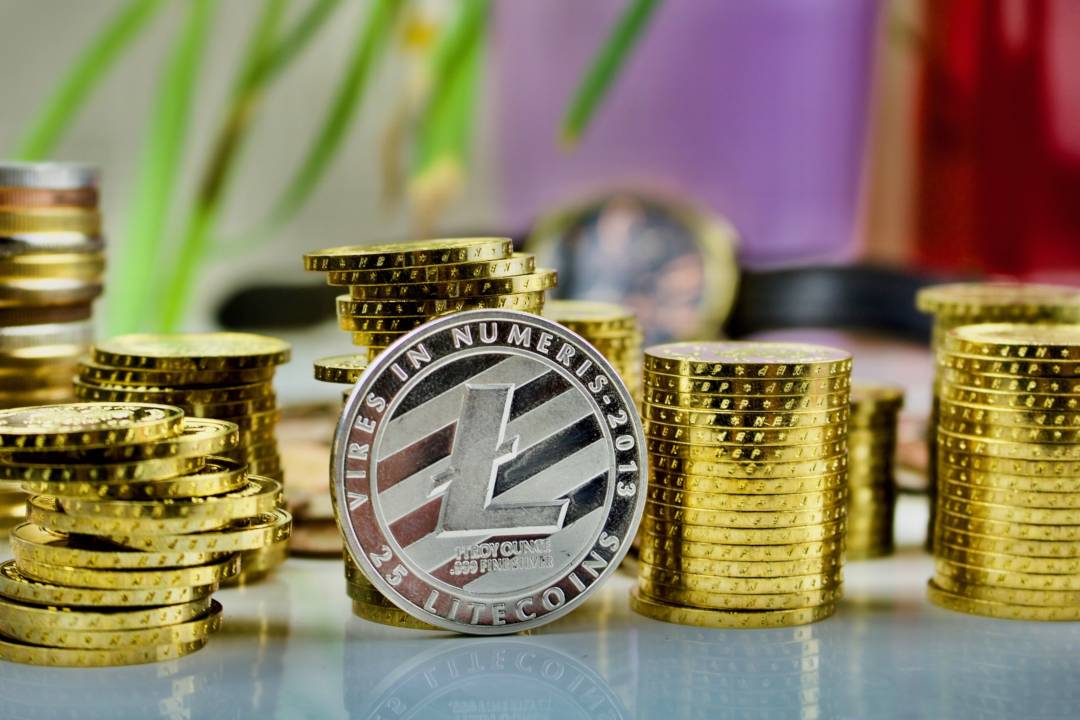 Litecoin: the great survivor of the top 10 crypto

According to an analysis offered by DataLight, Litecoin is the first cryptocurrency to appear and remain over time among the top 10 crypto in the ranking.

DataLight is a platform that tracks crypto activity starting from Bitcoin’s first transaction to date, and has been doing so for over 10 years.

Charlie Lee’s cryptocurrency was born in 2011, that was before the current cryptocurrencies in the first 10 positions for market cap, such as XRP or ethereum and, despite this, has managed to survive all the various situations encountered in its lifetime.

Lee himself, comments the video of DataLight through a tweet, underlining the performance of his creature over time compared to the so-called “shitcoins” and “scamcoins”, namely the cryptocurrencies resulting from projects based on nothing.

Watch Litecoin surviving the test of time. It's not easy fighting off all the shitcoins and scamcoins to stay in the top 10. 😀 https://t.co/7wWhBbxkKE

But this surprising growth of the sector, with all the new assets participating in the market, in addition to the continuous resistance in terms of projects, has not stopped the crypto known as “digital silver” in its policy of expansion and mass adoption.

In fact, another important piece of data is provided by Coin ATM Radar, which reports a positive current chart on the distribution of crypto ATMs, namely all those ATMs that support cryptocurrencies.

In this case as well, Litecoin ranks second, behind Queen Bitcoin, with a strong involvement in well over 3000 ATMs around the world.

There are over 3,000 #Litecoin ATM's in the world according to @CoinATMRadar. https://t.co/gOhyEh70YF pic.twitter.com/L0rug0twDR

Great and continuous satisfaction for Lee who, in a recent interview, described what he means by Litecoin’s success:

“The general idea is just to have more and more places that you can spend Bitcoin and Litecoin. For it to be truly successful you have to be able to spend it anywhere”.

Then, regarding his vision of the project, Lee confirms his initial idea of Litecoin as digital silver:

“One of the things I saw It being was silver to Bitcoin’s gold. I’d seen throughout history people using more than one currency, in the case of gold and silver. I saw Litecoin being a cheaper version of Bitcoin where fees would be less and people could potentially use it for more things.”