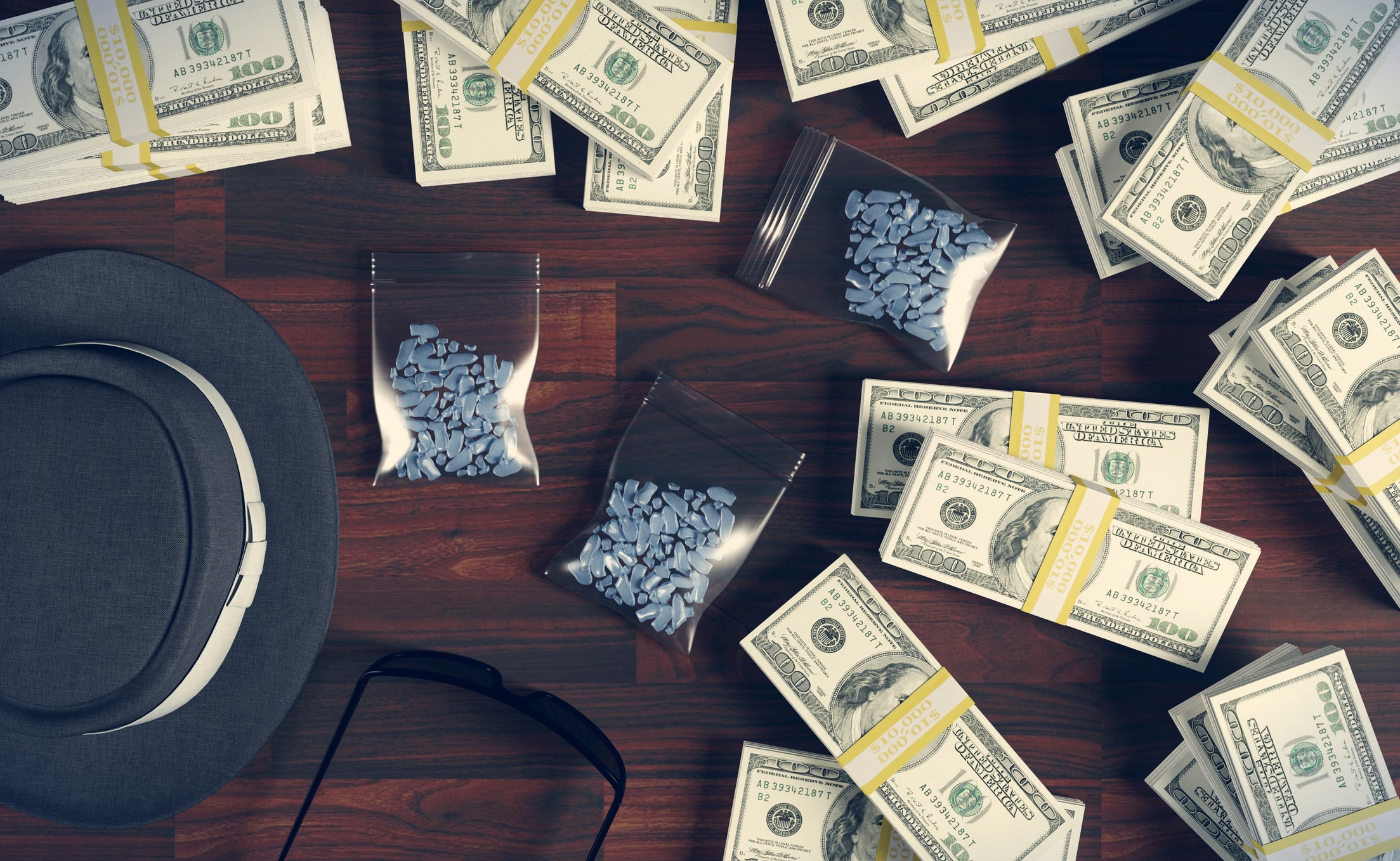 Members of a gang involved in drug trafficking that used bitcoin payments to import methamphetamine crystals into the UK were prosecuted and sentenced to over 30 years in prison.

Imports were made from Canada and orders were made using a website that is normally used for the exchange of collectables, gadgets and games. The group is estimated to have illegally imported over a kilo of drugs, including cocaine and heroin worth tens of thousands of pounds.

The gang leader, Hassan Jalilian, also known as Josh or Neema, directed the operations from his partner’s apartment at the time, in Leeds, and had also used another room as a real drug factory from where the goods were repackaged and shipped.

Retail orders were received via the traditional encrypted telephone calls. The boss then recruited a small group of drug addicts for deliveries. The drug dealer had also planned to open a gym to be used to hide the drug ring and give it a respectable cover.

Naturally, the criminal believed he was operating in a safe manner because payments were made with bitcoin, without realising that the anonymity guaranteed by BTC is not absolute and, above all, it cannot cover all the steps of the lucrative traffic.

In this case, customs have played an important role in intercepting the physical delivery of drugs, but there are quite a number of cases where illicit trade based on the theoretical confidentiality of BTC has been discovered.

Already in 2018, a research of the Qatari University Hamad Ben Khalifa showed how in reality it was relatively simple to be able to recognise and trace Bitcoin transactions that took place even on the Dark Web.

In one investigation they were able to identify more than 100 transactions on the dark web and in 20 cases they directly linked names, surnames and addresses to transactions in virtual currency occurred via the Tor browser, all without particularly sophisticated tools and carefully analysing the data publicly available.

The weak point is precisely in the immutability of Bitcoin’s transactions, which remain recorded without time limits. By cross-referencing and comparing historical data, the researchers have identified 23 names and addresses of people who have donated to Silk Road but have not disclosed them.

As Chainalysis noted, transactions on the dark web, which were 30% in 2012, have now dropped to less than 1%, so they are more easily identifiable.

Previous article Litecoin: the great survivor of the top 10 crypto
Next article Cosmos: a guide to the blockchain network

Houston Texans, the first NFL team to accept Bitcoin
Michael Saylor: if it's not Bitcoin it will go to zero