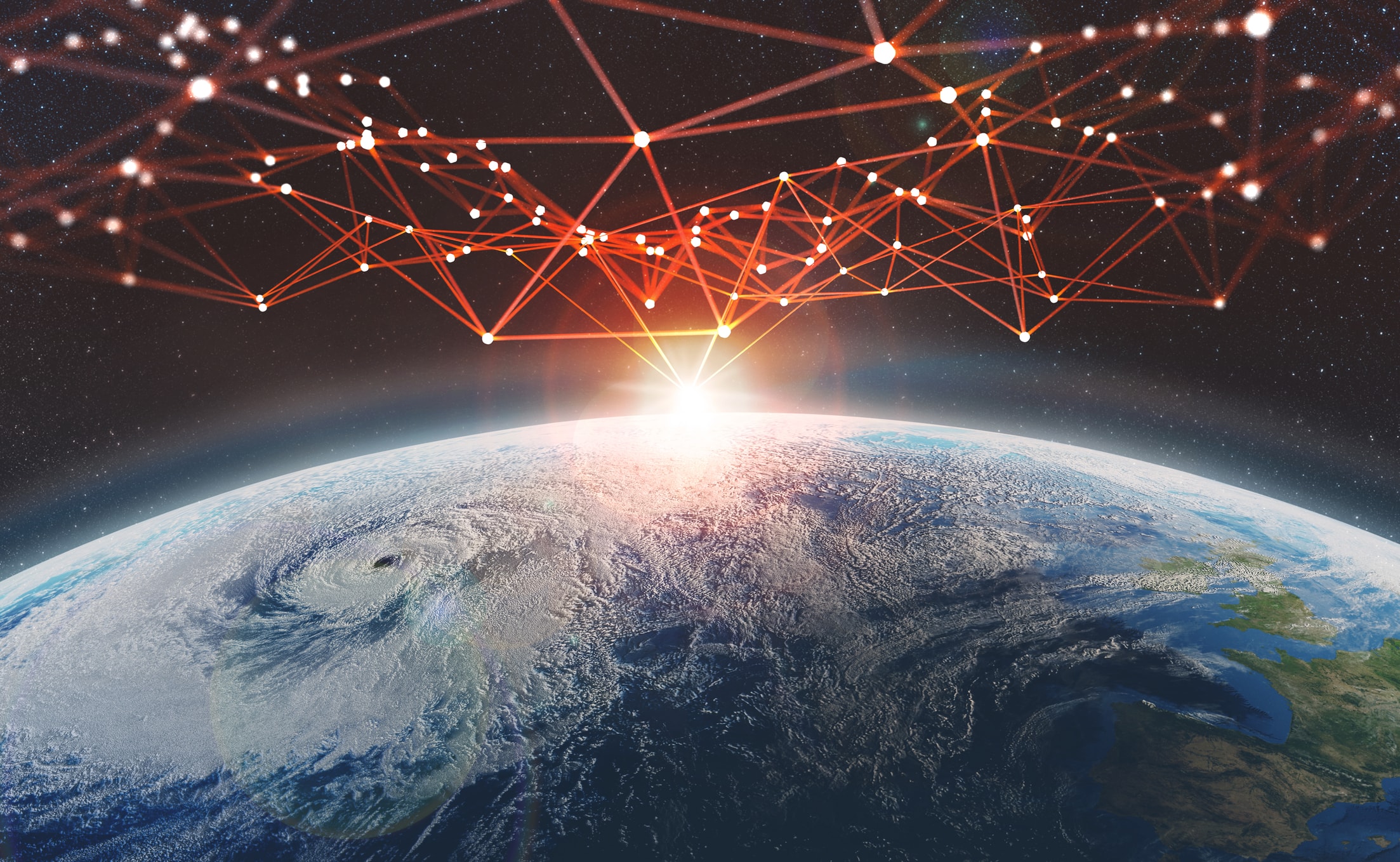 Cosmos: a guide to the blockchain network

The following guide presents Cosmos, a decentralised network consisting of a network of independent parallel blockchains, each powered by BFT consensus algorithms such as Tendermint.

In other words, Cosmos is an ecosystem based on blockchains able to interoperate with each other and, achieving scalability as a result.

Traditional blockchains, in fact, do not communicate with each other, are difficult to build and can only handle a small number of transactions per second.

The objectives of the Cosmos blockchain network

Cosmos wants to solve these problems with a new technical approach, developing a blockchain 3.0 that goes beyond the limits of blockchain 1.0, like Bitcoin, and blockchain 2.0, like Ethereum.

The objective is to facilitate developers in creating new blockchains and to overcome the barriers between the various chains by allowing transactions to be carried out between them.

The project aims to build an “Internet of Blockchains”, i.e. a network of blockchains able to communicate with each other in a decentralised manner. In this way, individual chains can retain sovereignty, but also process transactions quickly and communicate with other chains within the ecosystem, making it optimal for various use cases.

The tools available in the Cosmos ecosystem

To achieve these goals, Cosmos uses a series of open source tools such as Tendermint, Cosmos SDK and IBC, designed to enable developers to quickly create custom blockchain applications, secure, scalable and interoperable.

These tools allow developers to focus on application development, rather than the complex underlying protocol, saving hundreds of hours of development time.

In addition, they are already prepared for both public and private blockchains, have high performance and are modular.

The chains thus created can also have different levels, and each blockchain is managed by an independent set of validators.

Thanks to the IBC protocol two different blockchains can also transfer tokens from one to the other, in order to connect every blockchain to the others, through direct IBC connections.

All this allows to obtain two types of scalability: the vertical one, on the single chain, and the horizontal one, on parallel chains that execute the same application, managed by a common set of validators, to make the blockchains theoretically infinitely scalable.

The project is very complex from a technical point of view, but can be summarised with these individual characteristics:

In short, it is an entire ecosystem built on a set of modular, adaptable and interchangeable tools. According to its developers, these tools would allow creating a decentralised Internet and the global financial system of the future.

For more information on technical issues, you can refer to the whitepaper, while for developers there is already a dedicated portal with documentation and tools.

Previous article Bitcoin: drug trafficking prevented thanks to traceability
Next article The Future of Banking